Don't miss this opportunity to catch Brookhaven Beer Fest 2015 for this exclusive, one time event! Tickets for this event will sell out! Get yours now! Initial release tickets are available starting at just $15! 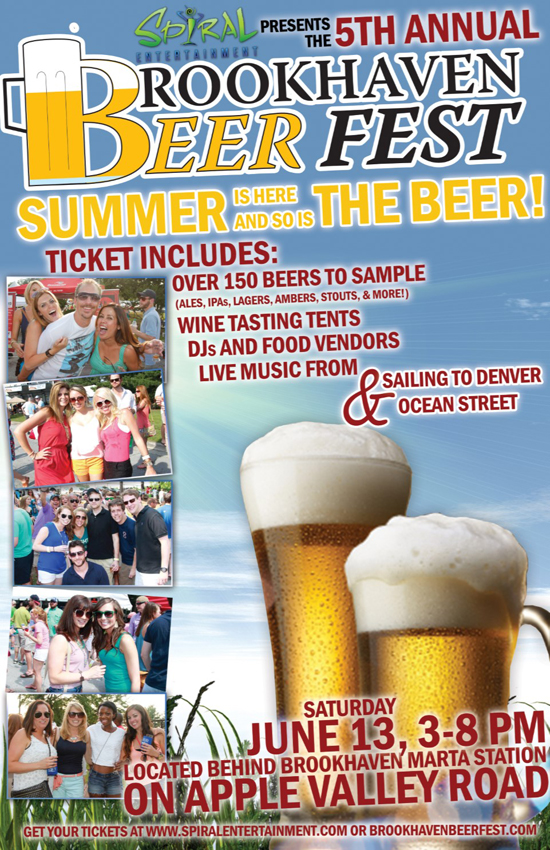