SUMMER'S HERE AND SO IS THE BEER! Brookhaven Beer Fest is back and at a new location: Brookhaven Park! Over 150+ beers and wines to taste. Did we mention live music, food trucks, DJs and some pretty awesome vendors? Join us for the 8th Annual Brookhaven Beer Festival, one of Atlanta's largest and most popular beer tasting events.

For five years straight, Brookhaven Beer Fest has sold out with 3500 people in attendance making it the 2nd largest beer fest in Metro Atlanta. Back in its seventh year, your taste buds will experience one of the largest samplings of beers in Atlanta with over 200 domestic and international beers and wines. So kick off your summer at this annual event Saturday, June 09, 2018 from 3:00 P.M. until 8:00 P.M. at Brookhaven Park.


Event organizers are excited to partner with Angels Among Us Pet Rescue as its charity beneficiary for the second year in a row. Angels Among Us Pet Rescue is a 501(c)(3) non-profit charity dedicated to saving dogs and cats from high-kill shelters in north Georgia. They operate through a network of volunteers and foster homes in the metro Atlanta area. Don't miss this opportunity to catch Brookhaven Beer & Wine Festival 2018 for this exclusive, one time event! Tickets for this event will sell out! Get yours now!

Click on a picture and use the left and right arrow keys to browse the complete set of photos from Brookhaven Beer Festival. 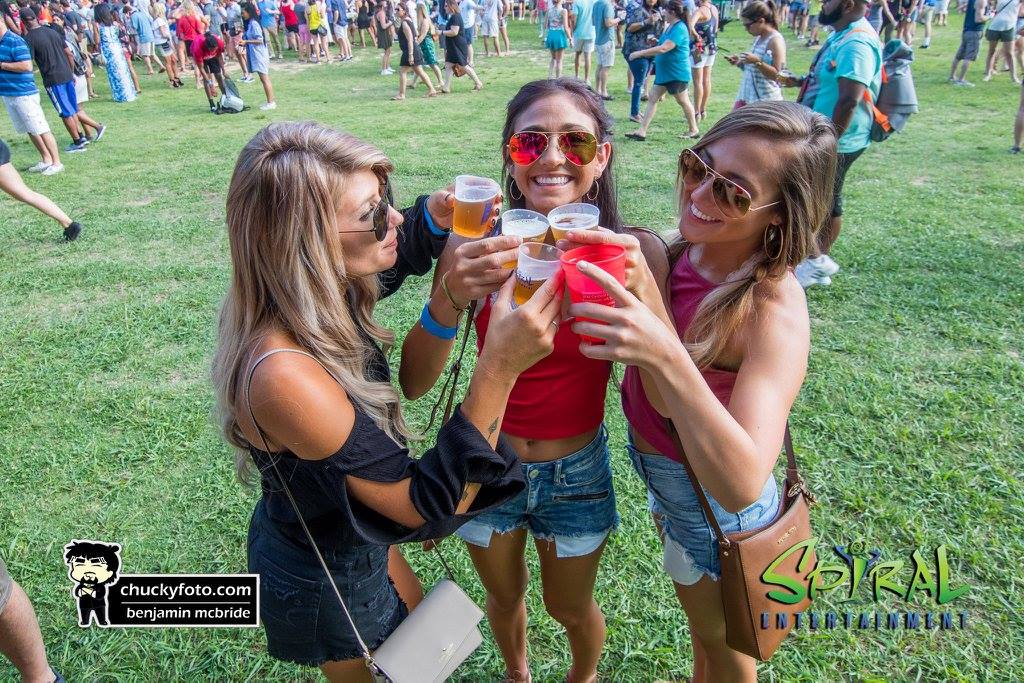 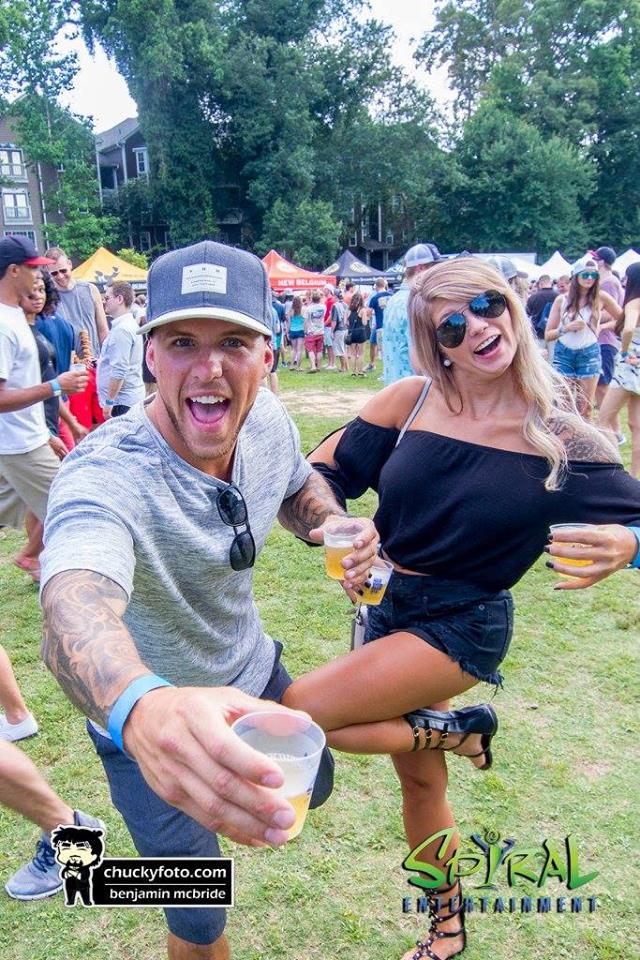 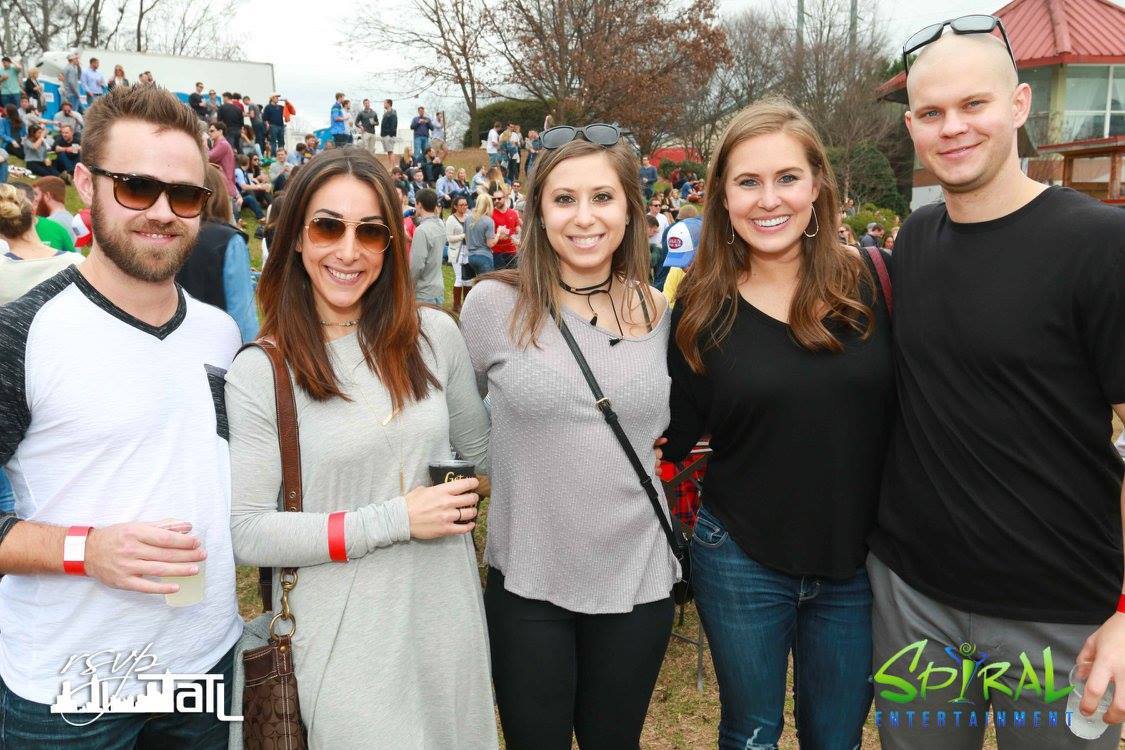 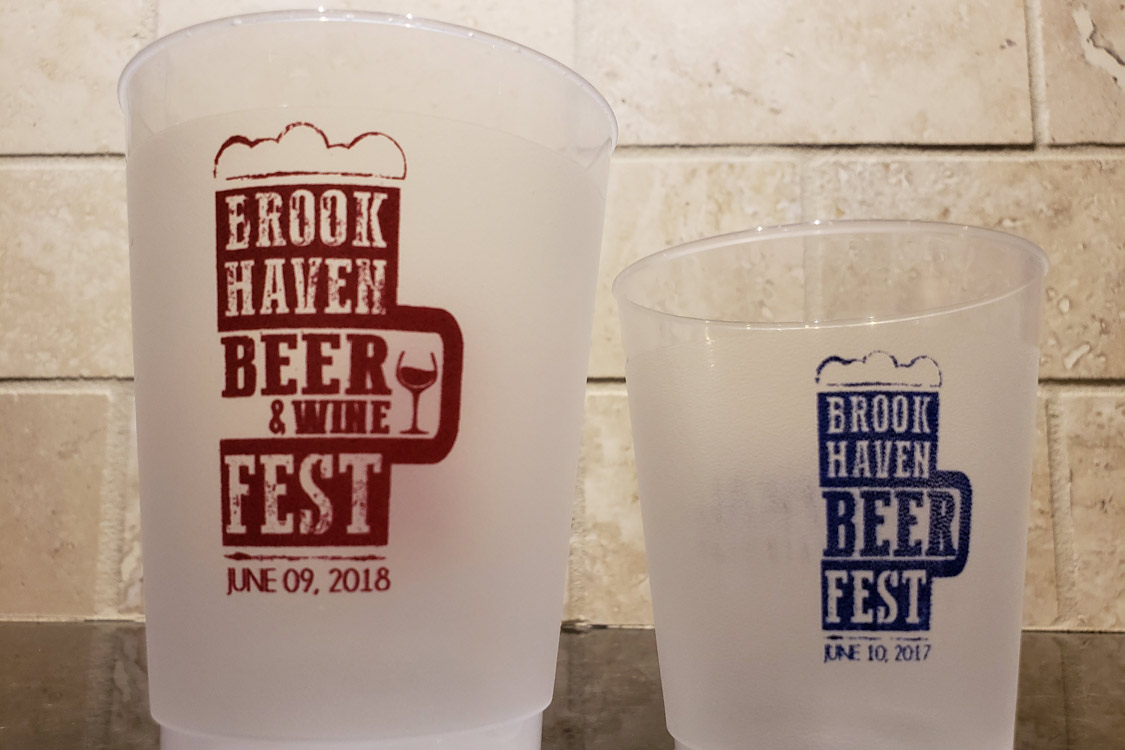 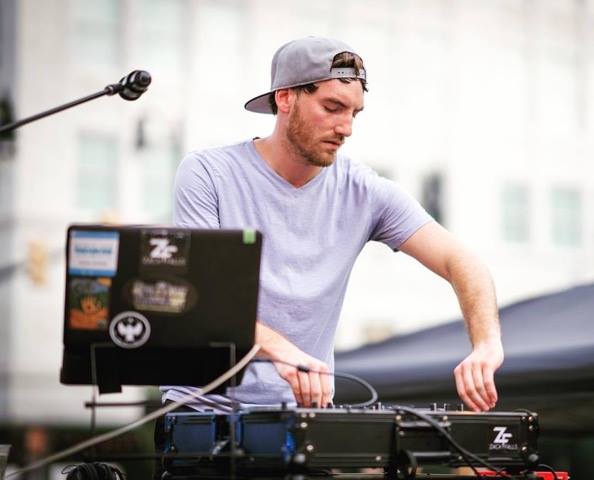 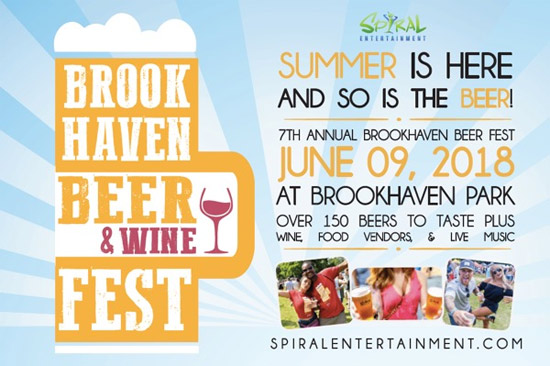