Solarstone Solarstone has long brought his sound to some of the most famous clubs, arenas and festivals on the planet. In Europe, those have come to include Tomorrowland, Cream Ibiza, A State Of Trance & Global Gathering, whilst further afield heâs rocked TomorrowWorld, Stereosonic, FSOE and numerous others.

Having championed tranceâs true nature from his very first release, the last 5 years have seen Solarstone push its origin sound - almost singlehandedly - back to the top of the genreâs agenda. Through his gospel of #PureTrance - modernizing the genreâs heart, whilst ring-fencing its soul - he caught the disposition of the scene with zeitgeist timing. Within its first year, Solarstoneâs ideology of Pure Trance had developed into a bona fide musical movement. Itâs one which has been captured by a major a mix-compilation series, worldwide Pure Trance club and festival shows, the Pure Trance and Pure Progressive record labels & its weekly radio show. 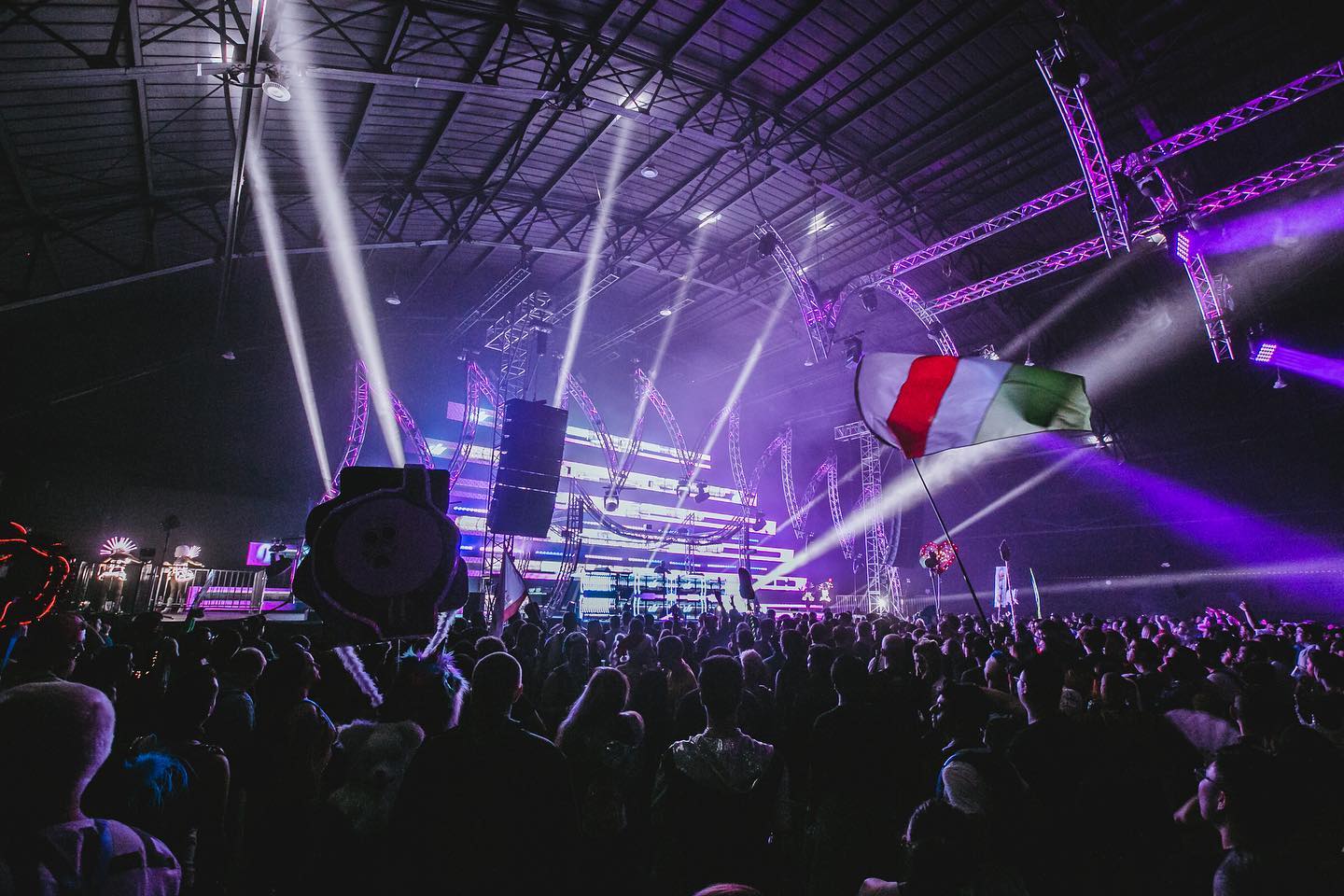 The Thrillseekers present Hydra Steve Helstrip, aka The Thrillseekers, has been at the forefront of the global trance scene for some 15 years. From his first single 'Synaesthesia', through to countless club classics including 'The Last Timeâ, 'Affinityâ, âEs Vedra (with Aly & Fila)â and more recently 'Just Becauseâ and âAmberâ, Steve Helstrip has been behind some of the most emotive electronic music ever released. He's worked with pioneers like Trevor Horn, shared co-production credits with Chicane and Ferry Corsten, and remixed for artists including Tiesto and Armin van Buuren.

The past six months has seen The Thrillseekers sell out shows around the globe with his open-to-close â15 Years of Tranceâ events, while his release The Thrillseekers Pres. Hydra âAmberâ became the second fastest selling trance release is Beatport history, having reached number 1 in just 3 days. âAmber' is the first single to be released from his upcoming album âEscapeâ, which is due for release on FSOE Recordings in December 2016. With 5 more singles lined-up over the coming 6 months, and many high profile events including Dreamstate, 2017 is going to be his biggest year to date 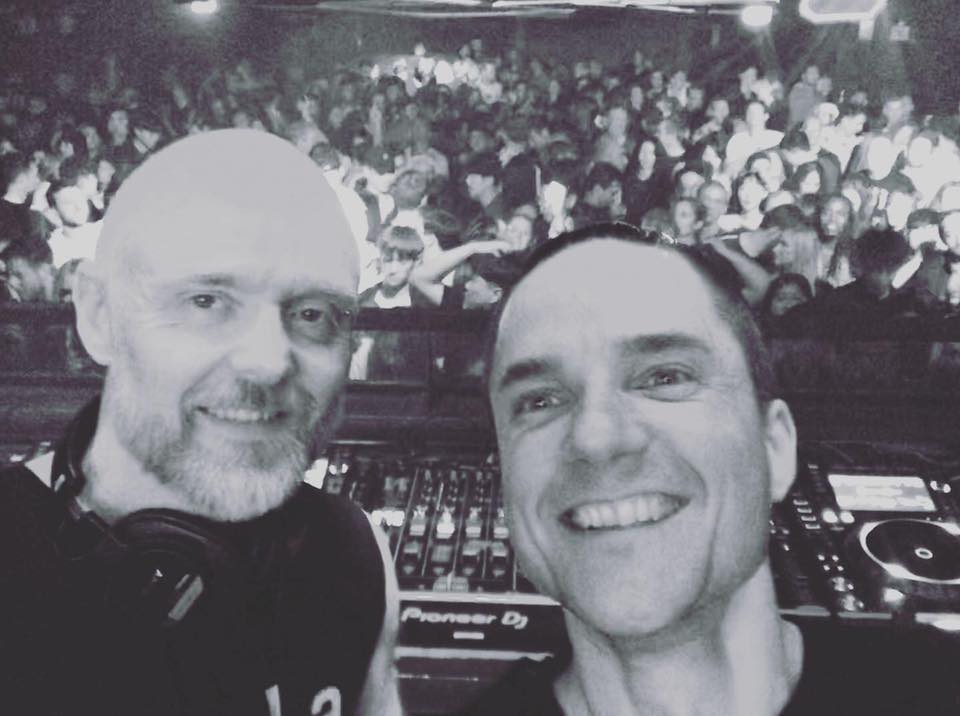 Come as you are and we will make memories together. 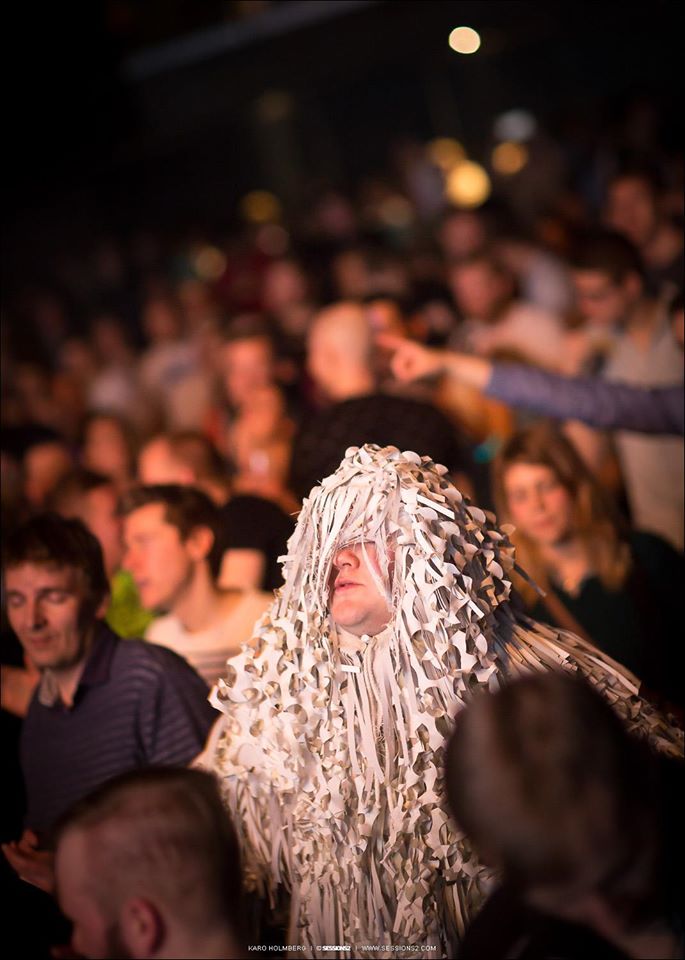 Don't miss this opportunity to catch Solarstone & The Thrillseekers present Hydra at this exclusive Atlanta performance! Tickets for this event will sell out! Get yours now! Initial release tickets are available starting at just $15! 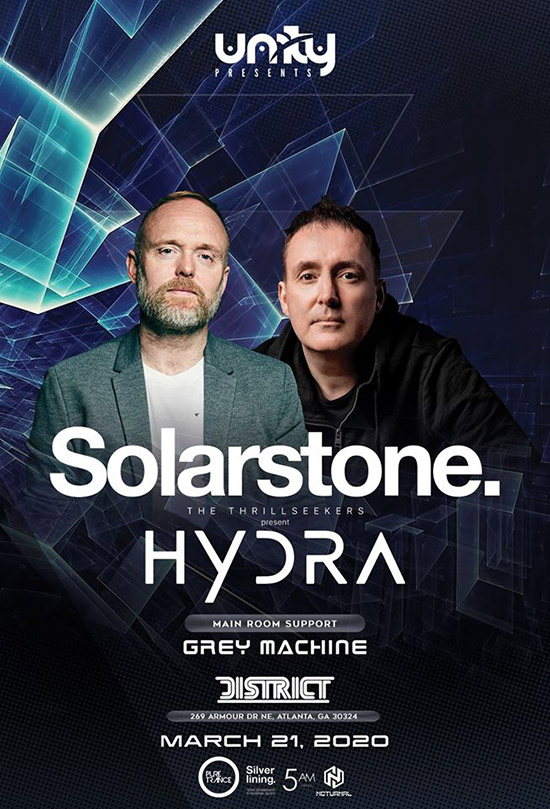 No thanks, I don't want to say informed.