Producer, remixer, DJ and Area10 label boss, Detroit native MK (marc kinchen) came toprominence early on in his career when songs like 'Always' and 'Burning' and records like '4You' and 'Just A Dream' penned under his alter ego 4th Measure Men became some of themost influential house songs of the â90s and still remain so today. Along with his iconic take on'Push The Feeling On,' he was able to put an unknown group Nightcrawlers on the map simplywith his unique and timeless remixes.A look ahead to the early 2000s had MK sharpening his R&B skills with powerhouses like WillSmith and Diane Warren, and by 2007 or so, he realized he needed a change. 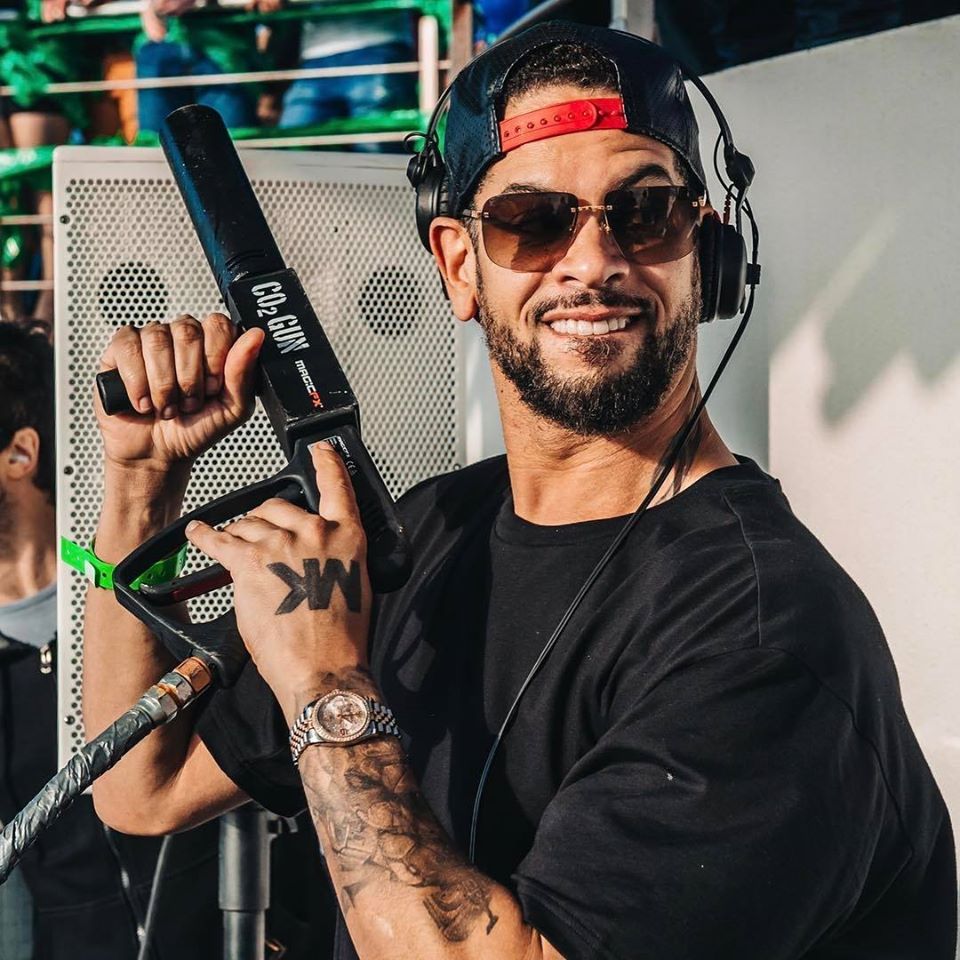 Fast forward to2013 when MK's rework of Storm Queen's 'Look Right Through' scored a UK number #1 on theofficial singles chart. MK followed the success just one year later with his remix of 'My Head Is AJungle' by Wankelmut & Emma Louise - the Ibiza anthem of 2014.After that came Bakermat's rework of gospel great Shirley Caesar's 'Teach Me,' followed byremixes for Rudimental's 'Powerless' featuring Becky Hill, Disclosure's 'White Noise,' HotNatured's 'Reverse Skydiving,' and Lana Del Rey's 'Blue Jeans,' 'Summertime Sadness,' and'West Coast,' as well as remixes for HAIM, Rihanna, Diplo, Tove Lo, Halsey, Elderbrook, MaryJ Blige, Sam Smith, Sigrid, Ellie Goulding, London Grammar, and many more.While keeping busy in the studio, MK and Becky Hill decided to do another record together and released the platinum 'Piece of Me.' Marc's next song '17,' released in 2017, also achievedplatinum status and to date has streamed over 120 million times on Spotify. 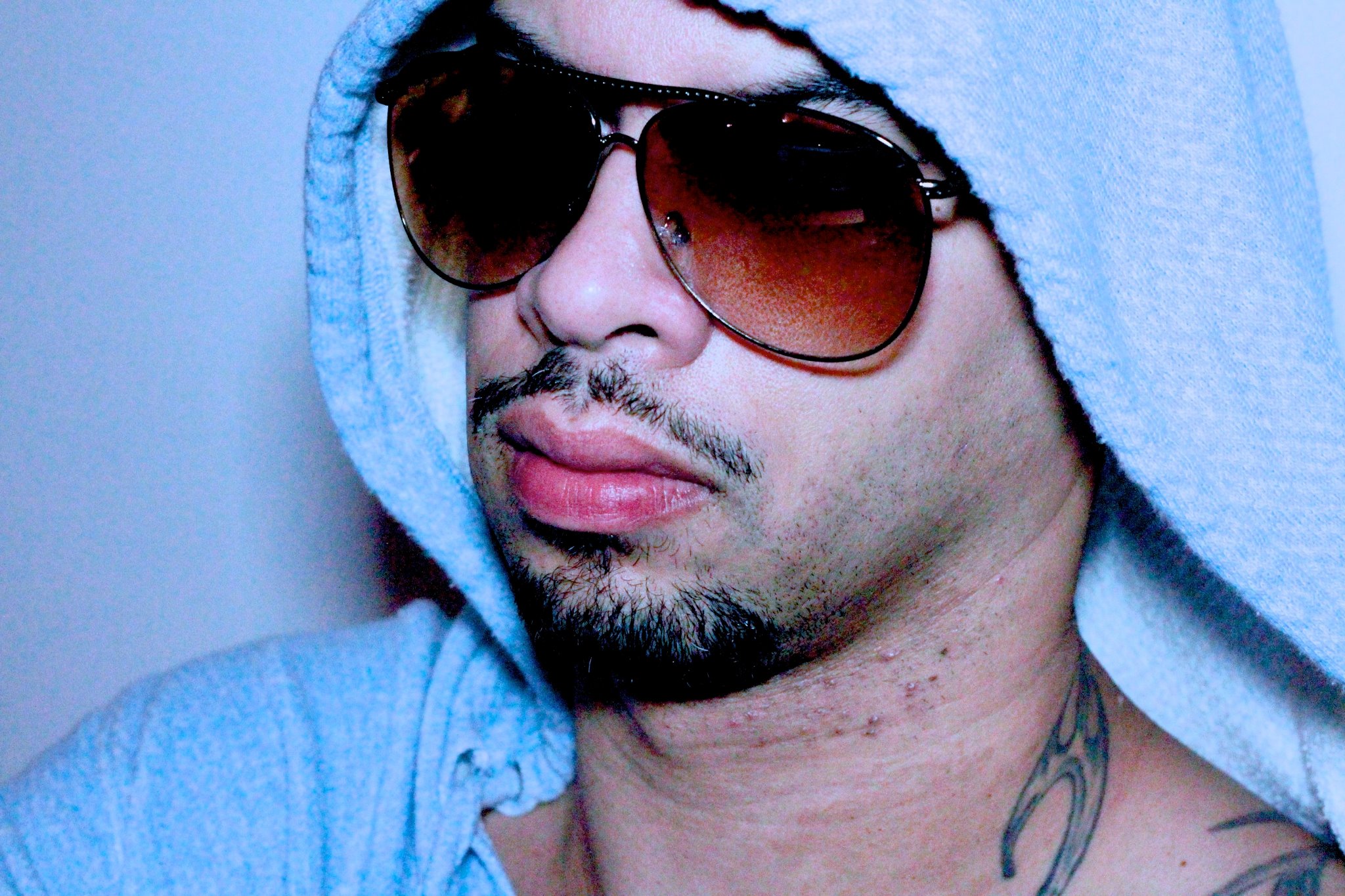 Most recent is the gold certified 'Back & Forth,' which came with a full complement of incredible mixes and saw itsway through as a favorite at festivals and shows such as SW4, We Are FSTVL, Parklife,Amnesia, Pacha, Ushuaia, EDC, WHP, Tomorrowland, and Creamfields - where MK curated hisown Area10 stages. Following this string of successful singles, his next offering is the release of his new single with Sonny Fodera captioned 'One Night'.The single is outnow and has already received massive global support. 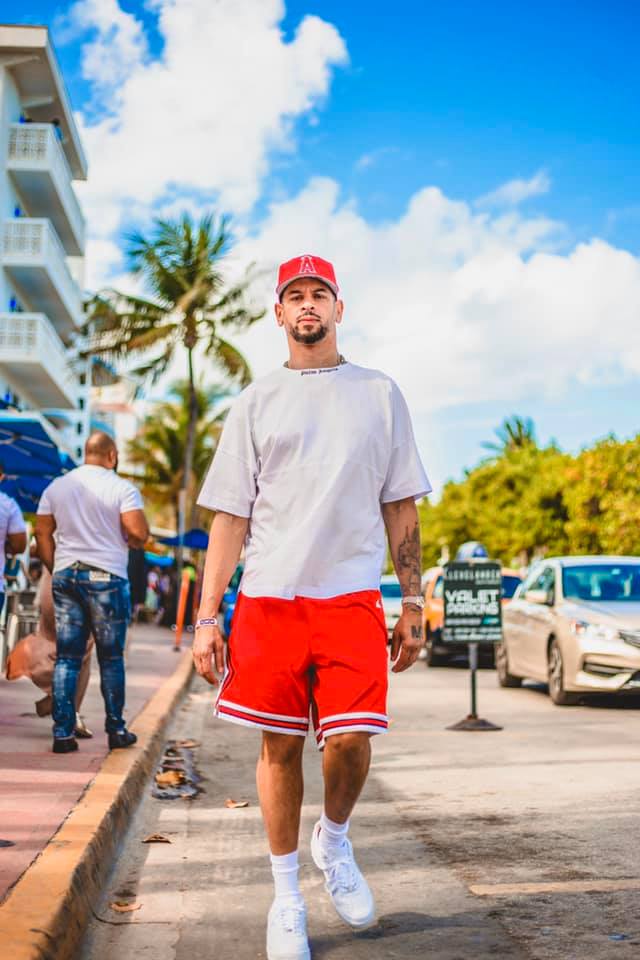 Don't miss this opportunity to catch MK (Marc Kinchen) Desire Tour at this exclusive Atlanta performance! Tickets for this event will sell out! Get yours now! Initial release tickets are available starting at just $15! 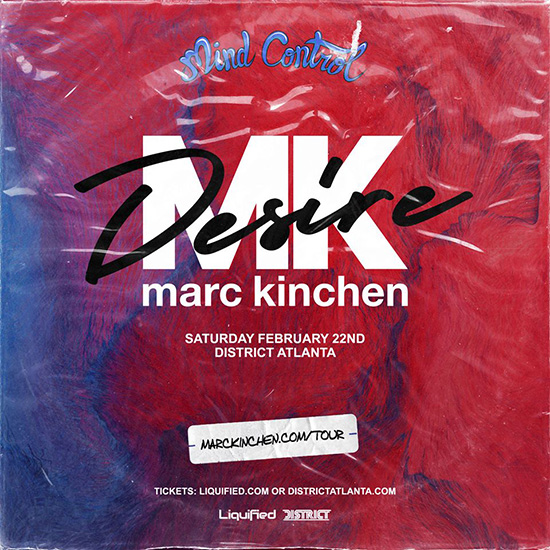