Nero are a dubstep trio hailing from London, England who formed in 2004. After making their debut in 2011, they became one of the most succesful dubstep artists around, hitting number one on the UK Album Charts with their first record 'Welcome Reality'. 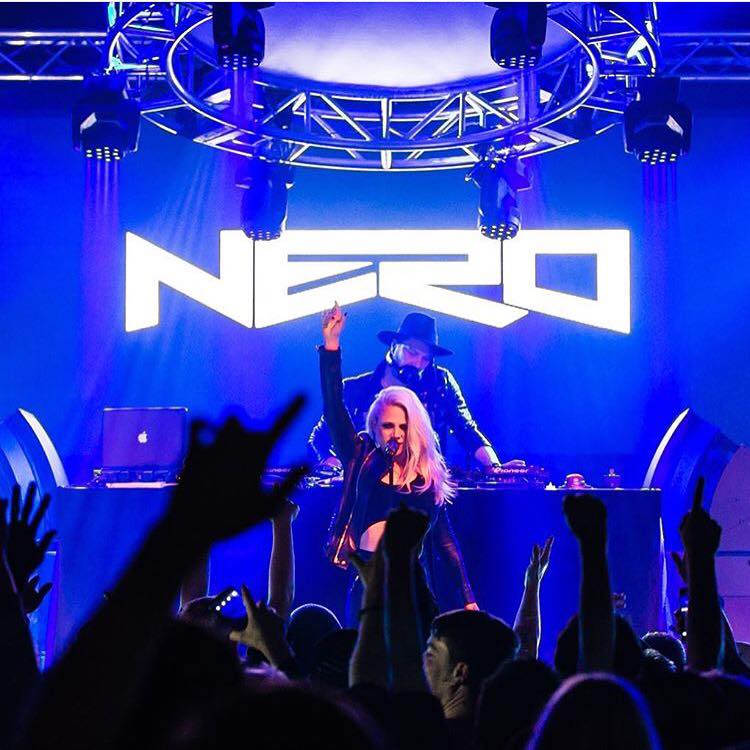 Theyâve won a Grammy for a collaboration with Skillex and worked with the BBC Philharmonic Orchestra to bring the world 'The Dubstep Symphony', and have built up a reputation as one of the best live acts in electronic music. 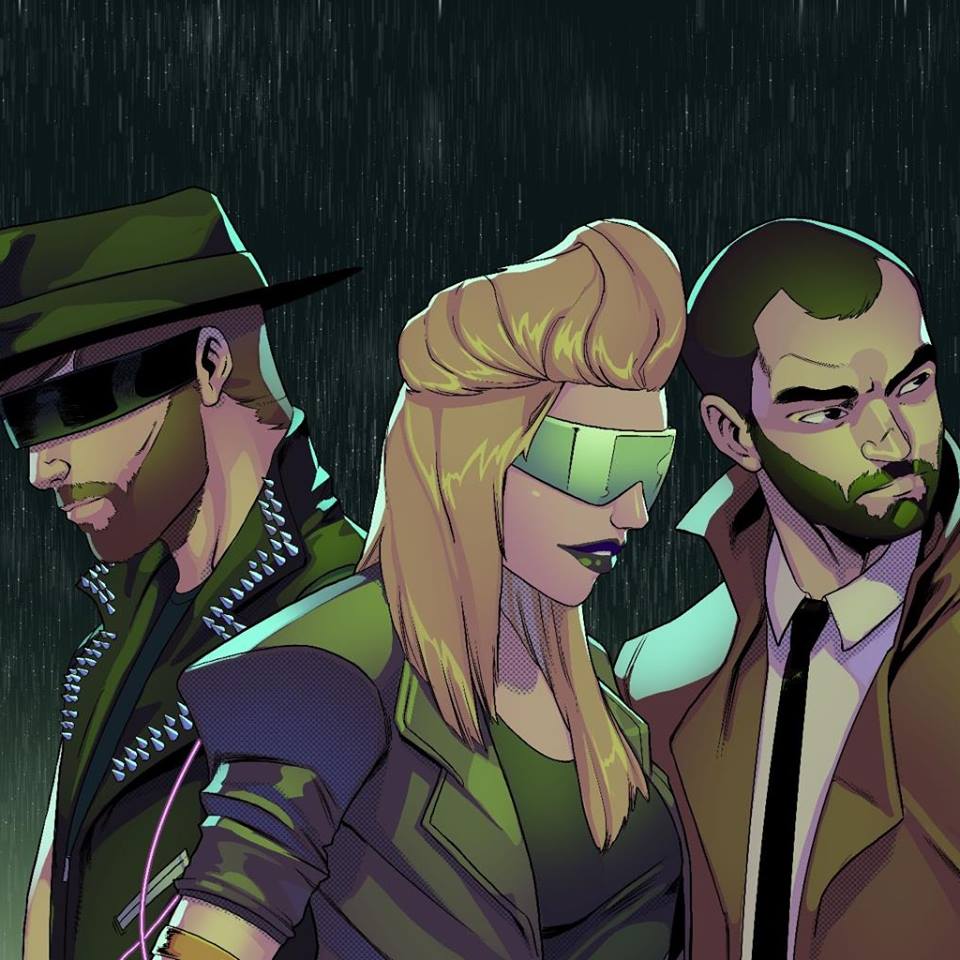 The best part is that they're just getting started, and in their prime, theyâll be practically unbeatable. 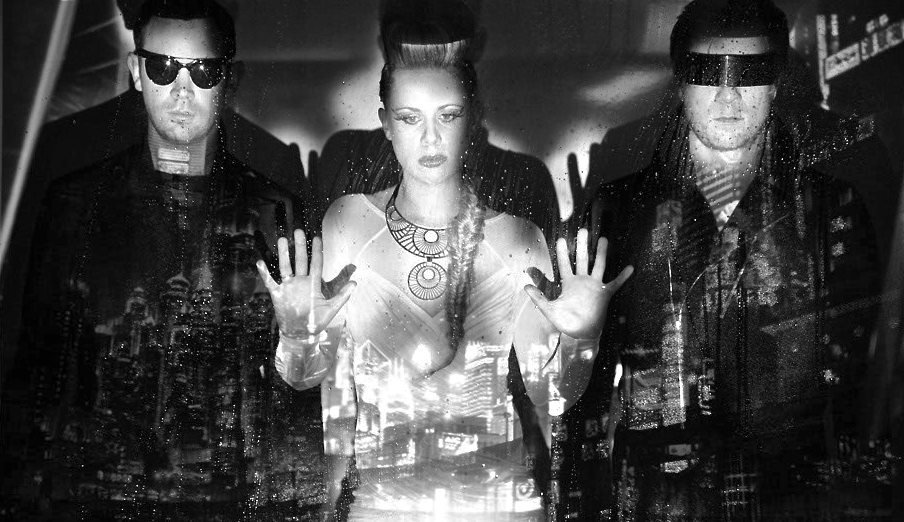 Don't miss this opportunity to catch NERO (DJ Set) at this exclusive Atlanta performance! Tickets for this event will sell out! Get yours now! Initial release tickets are available starting at just $15! 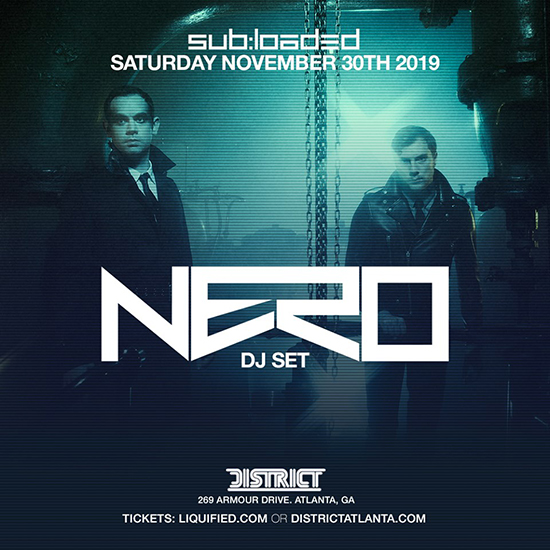