Morgan Page is a seminal force in electronic music. Across his dozens of hit releases, the GRAMMY-nominated producer and DJ has racked up hundreds of millions of plays, and charted multiple Billboard, Beatport, and US Dance Radio #1s. Having broken through more than a decade ago, on the forefront of the explosion of dance music in North America, Page has built a massive live following. 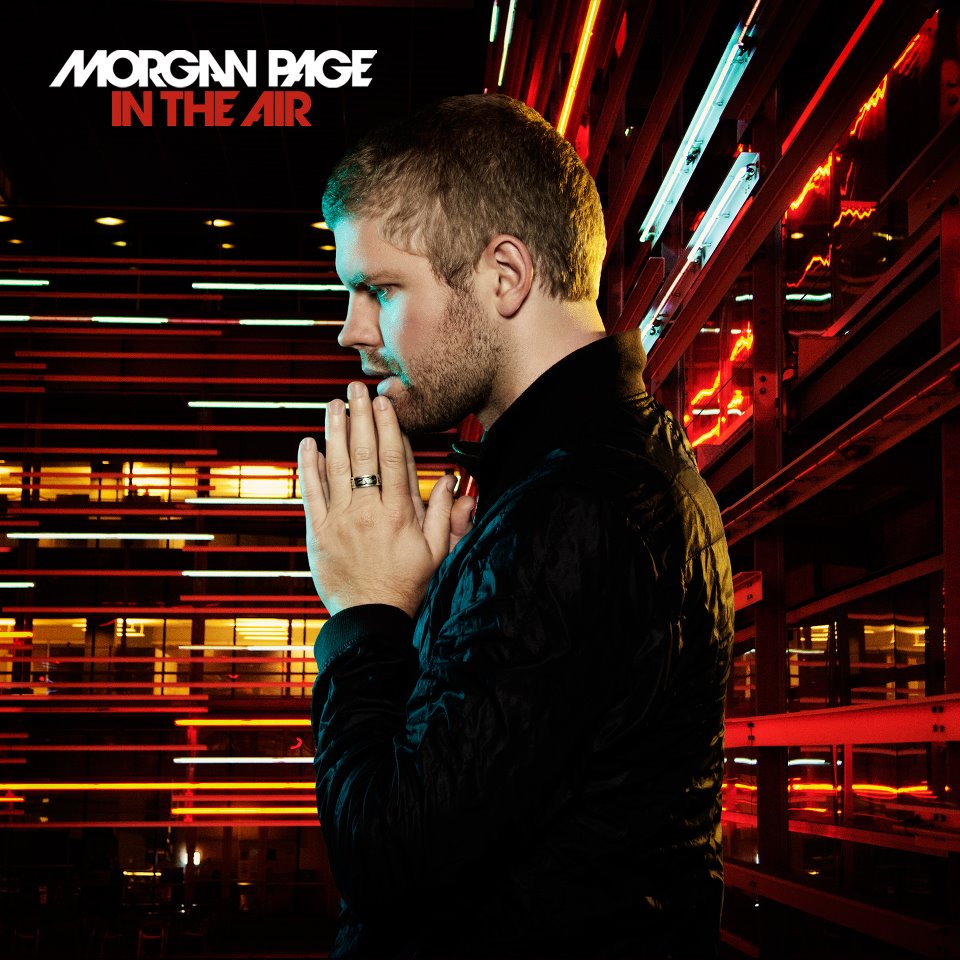 Touring consistently throughout the years, Page has performed at major festivals across the world, including Coachella, EDC, Electric Zoo, Burning Man, and Ultra Music Festival, as well as countless shows in the worldâs top hard ticket venues and clubs. 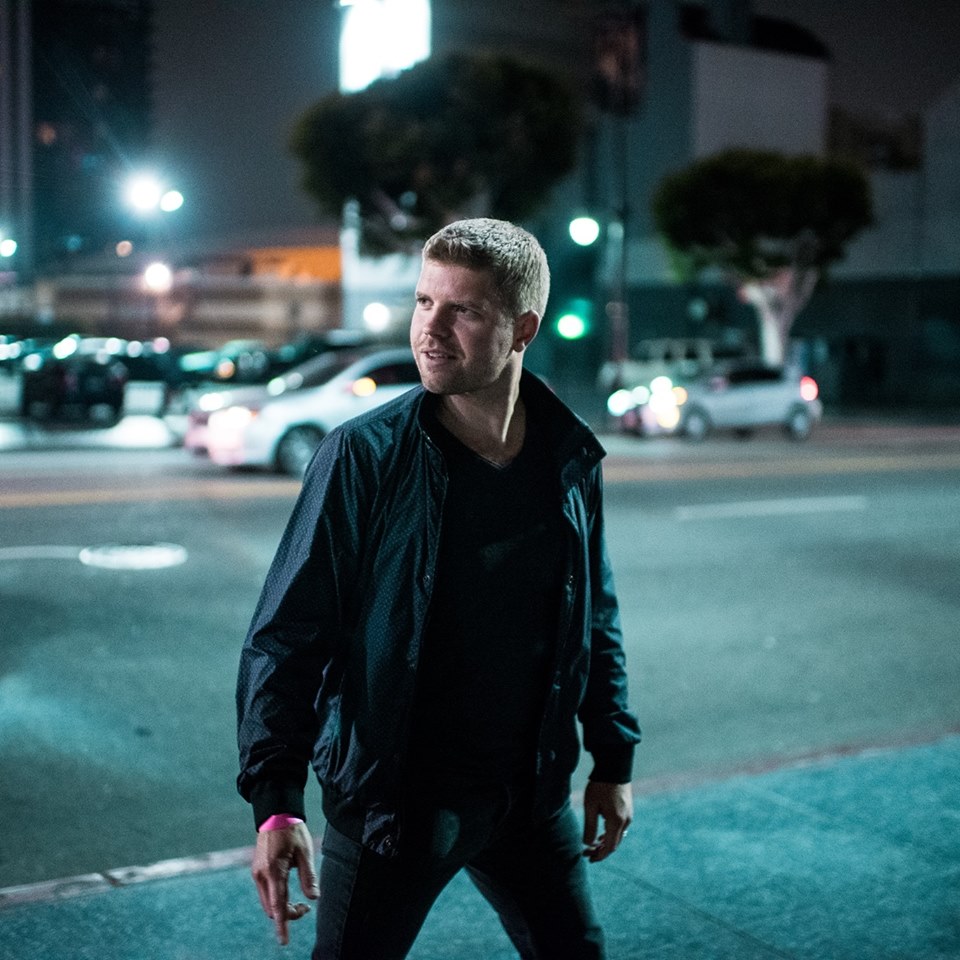 He currently tours nearly year-round and holds a Las Vegas residency at Daylight, having previously held a three-year residency at Wynn Las Vegas. 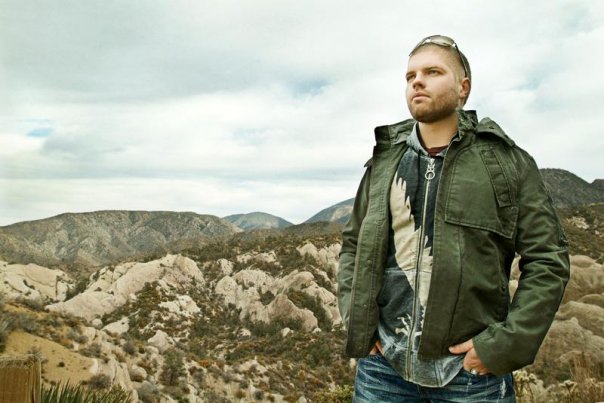 Don't miss this opportunity to catch Morgan Page at this exclusive Atlanta performance! Tickets for this event will sell out! Get yours now! Initial release tickets are available starting at just $15! 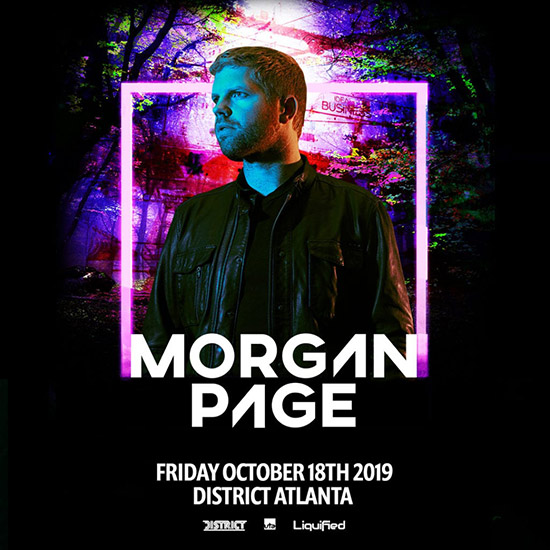