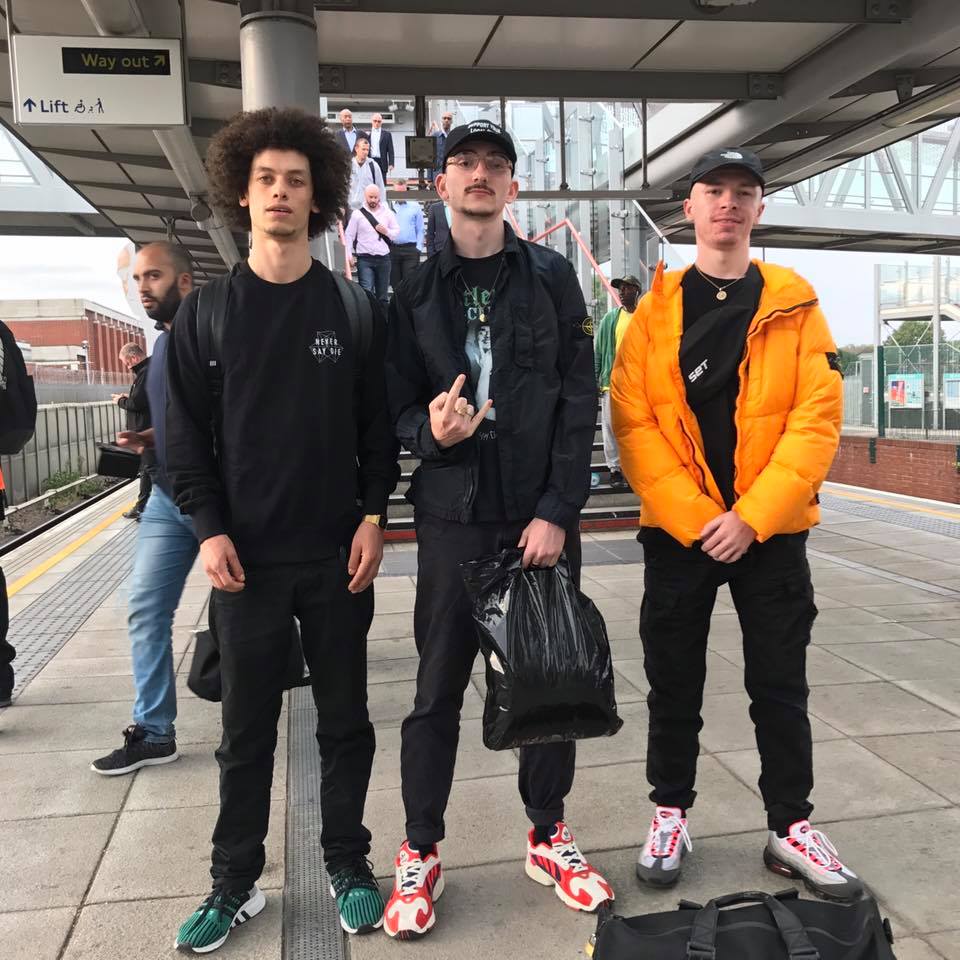 Poised to take over the world, you wonât find another more dedicated bass group with their unforgettable live sets and heavyweight barrier breaking beats. Get a dose of pure class and make sure to catch them at an event near you 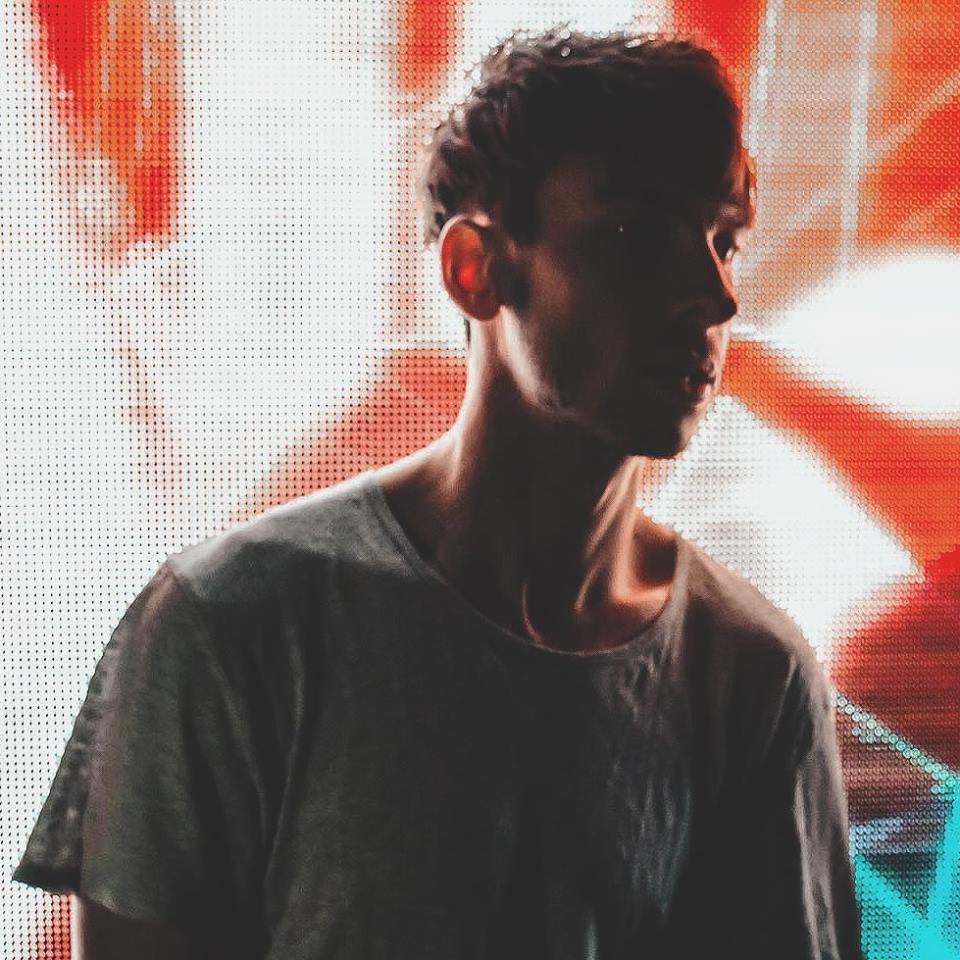 BLANKE: In just 3 years, JP Orchison has taken the Blanke project (and his plants) from his native Australia to the World, making the move from Sydney to Los Angeles in early 2019. Inking a deal with United Talent Agency, Blanke has found himself (in his first few months of North American Touring) booked to play on festivals like Paradiso, Global Dance, Illfest Austin, Hard Summer, Dancefestopia & EDC Las Vegas, a regular on lineups for Brands like Deadbeats and Brownies & Lemonade, supporting Illenium in Hawaii, a quick weekend on a bus tour with Adventure Club & headline shows of his own in Tampa, Vancouver and OKC. 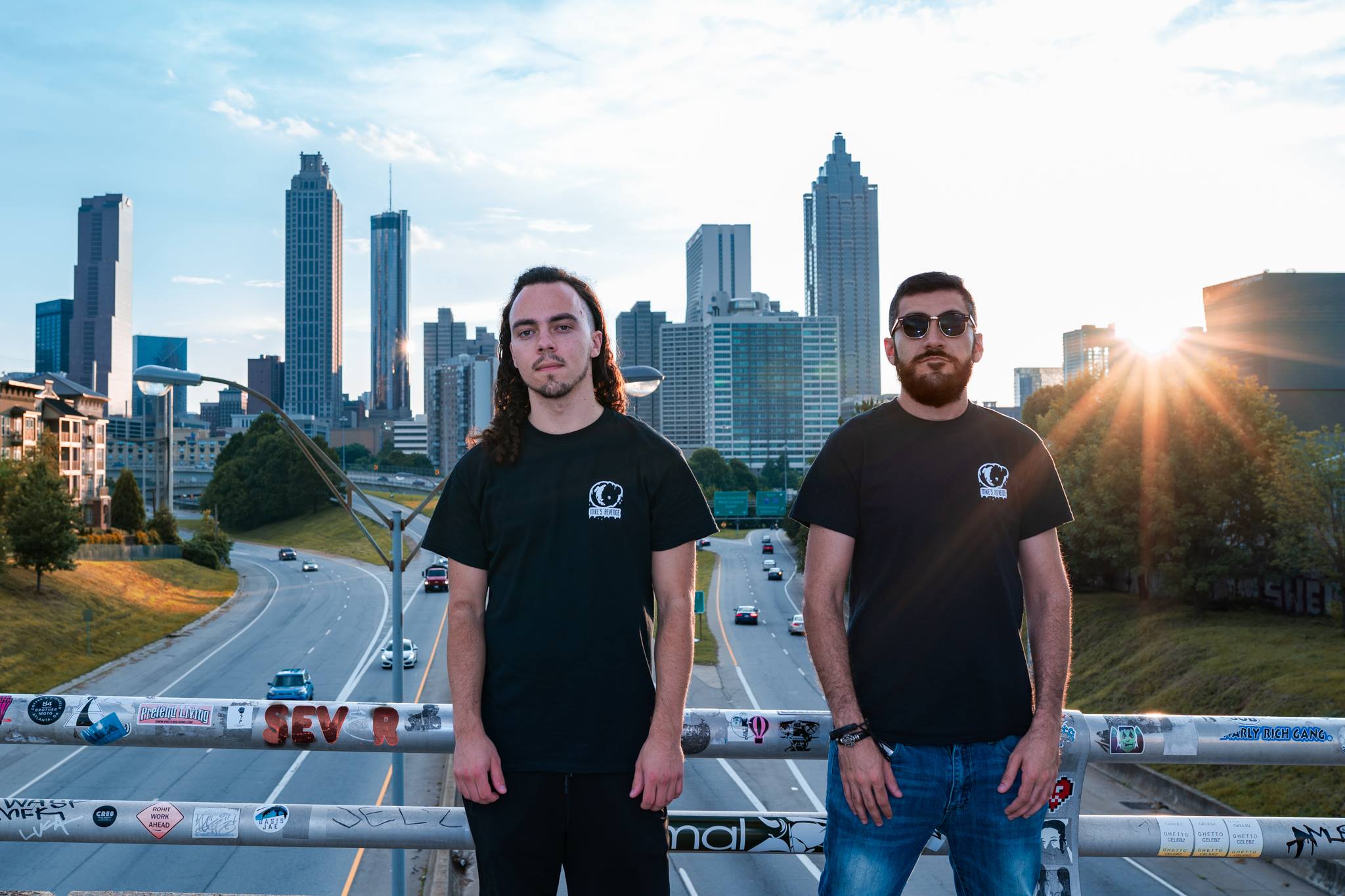 Don't miss this opportunity to catch Gentlemens Club & Blanke with Mike's Revenge at this exclusive Atlanta performance! Tickets for this event will sell out! Get yours now! Initial release tickets are available starting at just $15! 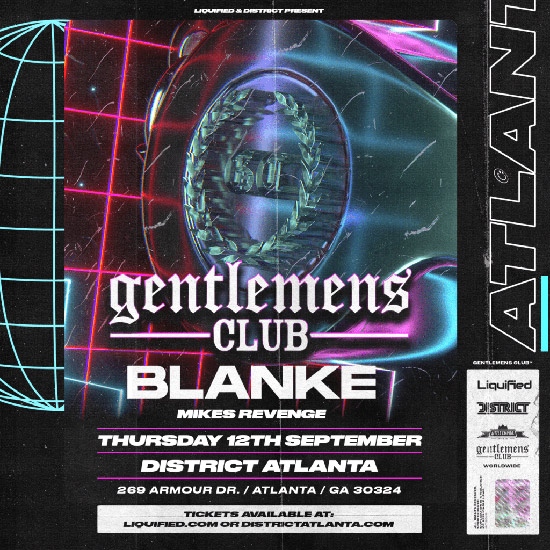