Few artists in today's electronic space can claim the same depth and versatility as Andrew Bayer. 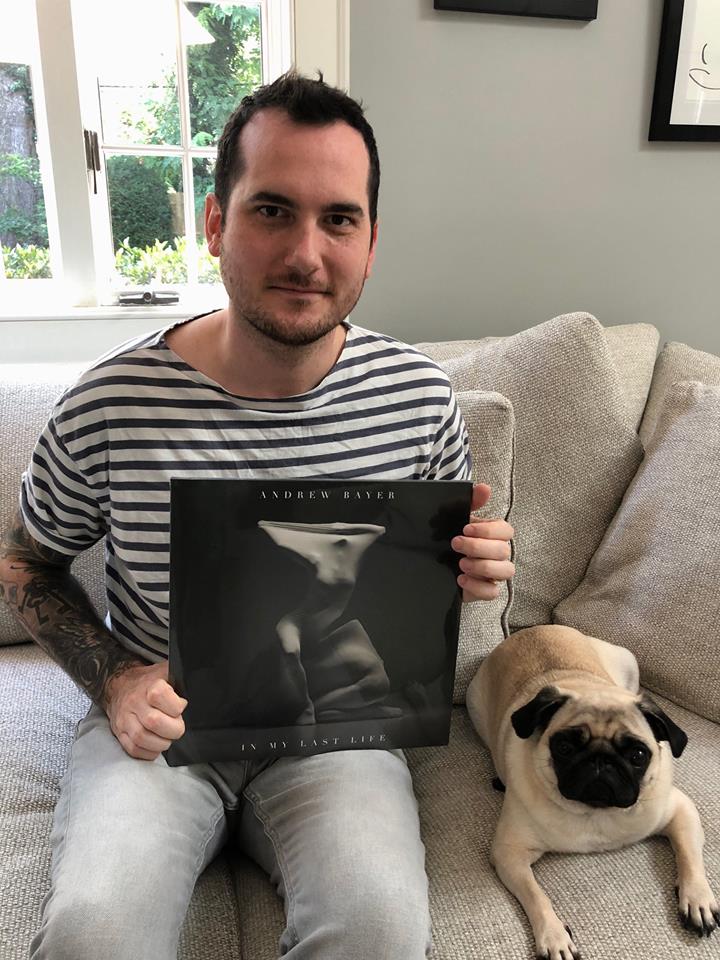 He's produced some of the biggest Anjunabeats anthems of recent years, released albums of glitchy critically acclaimed electronica, and co-produced Above & Beyond's Group Therapy and We Are All We Need albums. In the background, he's also produced for leftfield bands, soundtracked short movies, and made himself an inspiration to both experienced and upcoming producers. 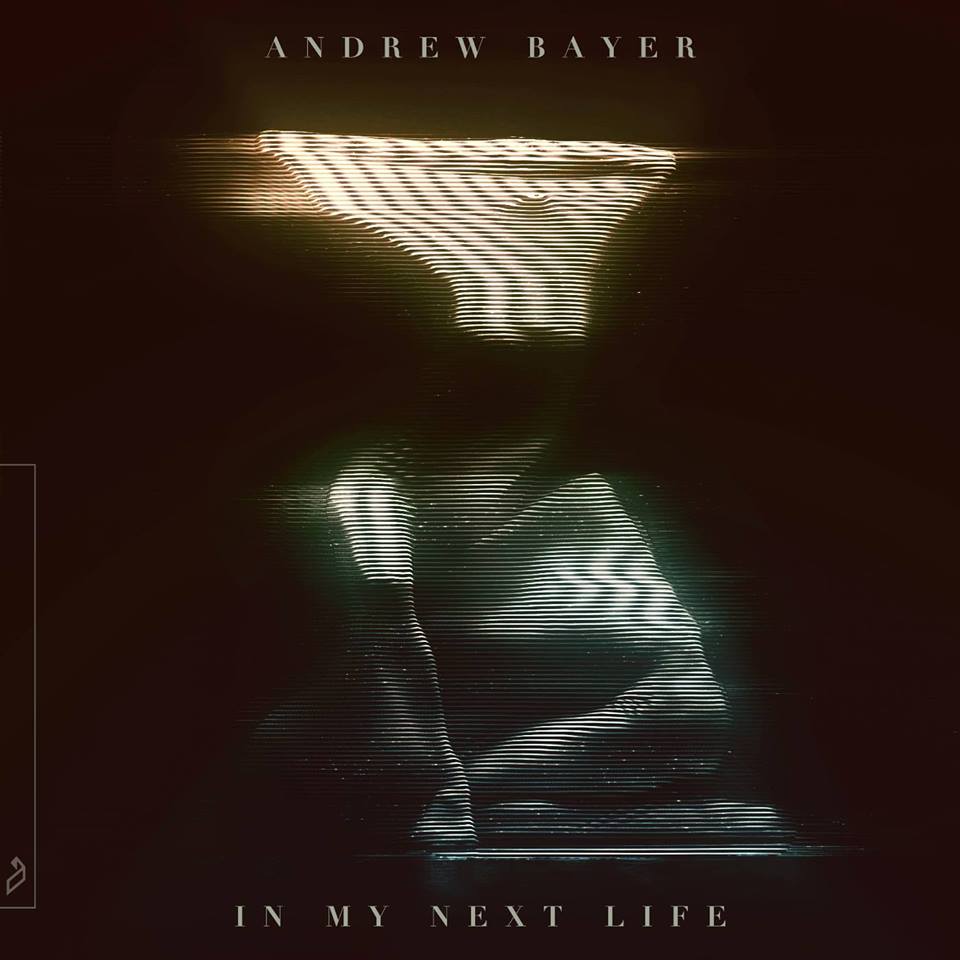 After playing some of the world's greatest dance music arenas including Madison Square Garden, London's Brixton Academy, Ultra Music Festival in Miami, and the Ziggo Dome in Amsterdam, Andrew has shown that his unique, musical style can rock the biggest rooms around the world. 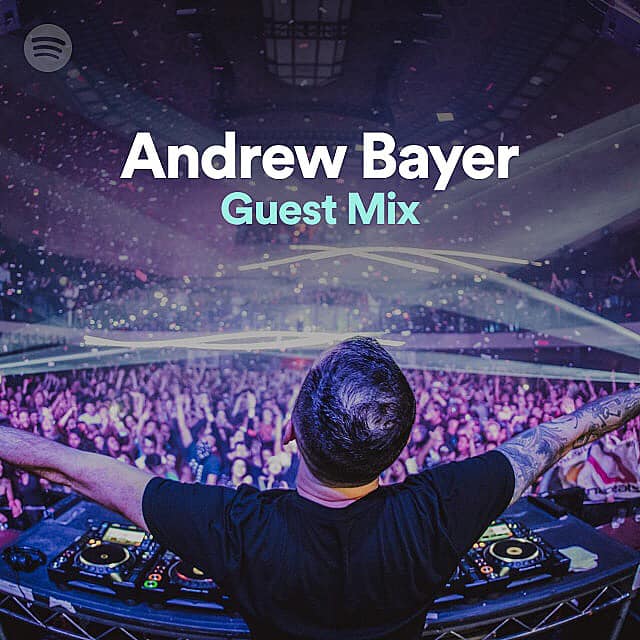 Don't miss this opportunity to catch Andrew Bayer at this exclusive Atlanta performance! Tickets for this event will sell out! Get yours now! Initial release tickets are available starting at just $15! 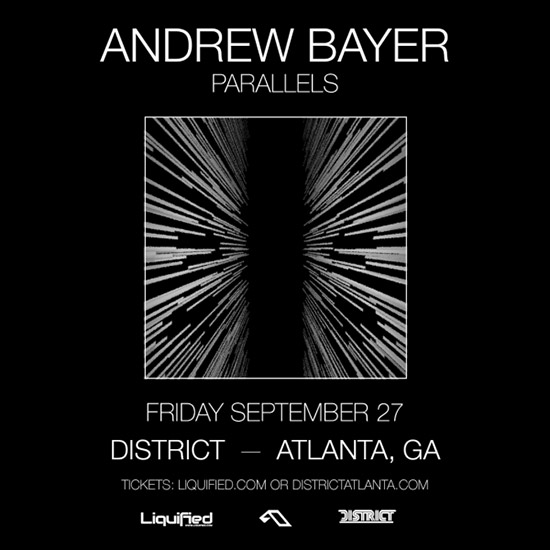