GRAMMY Award winning CID ('Best Remixed Recording') has garnered attention from industry veterans like Kaskade and Tiesto, with booked gigs spanning the globe - from Las Vegas to Barcelona. The Queens (New York) based DJ/producer is ready to stake his claim on the world of dance music. 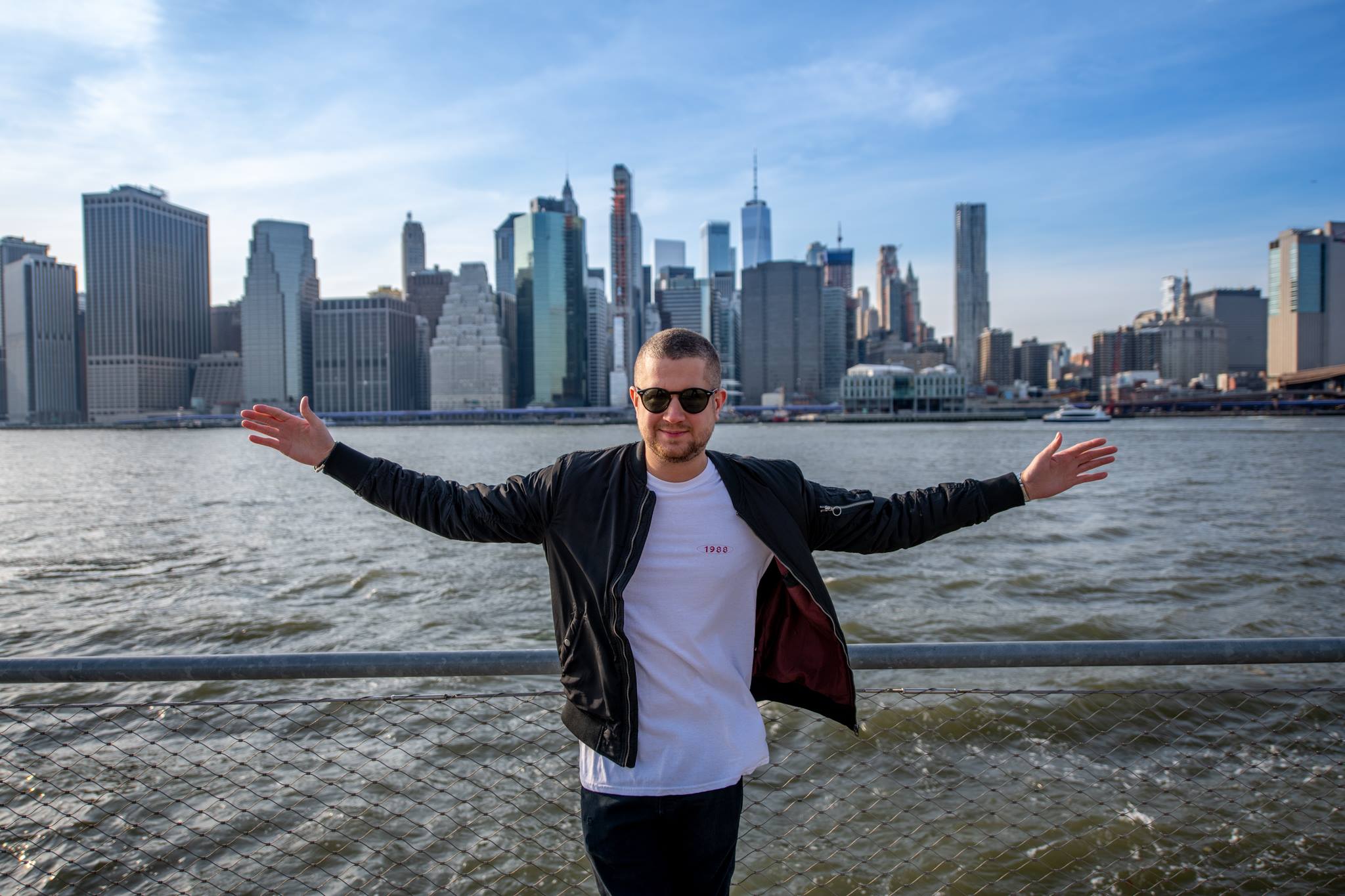 CID's love for DJing became the catalyst for his natural progression into the world of music production. It soon became evident that CID was not only a talented DJ, but also an in-demand engineer & producer. His striking and infectious productions continue to capture the gaze of many of the industry's top personnel including Kaskade, Galantis, Oliver Heldens, Tiesto, Cedric Gervais, Don Diablo, Spinnin Records, Protocol Recordings, Size X Records, and many more. 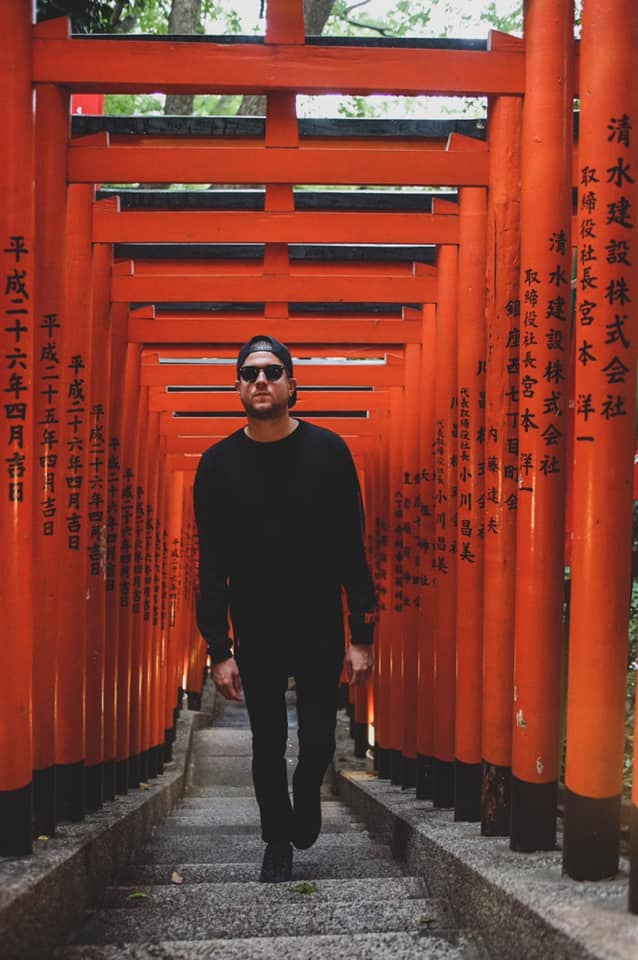 It is an exciting stage in the career of CID, with an arsenal of explosive new material on the horizon set for release, CID is set to take his burning ambition to the next level! 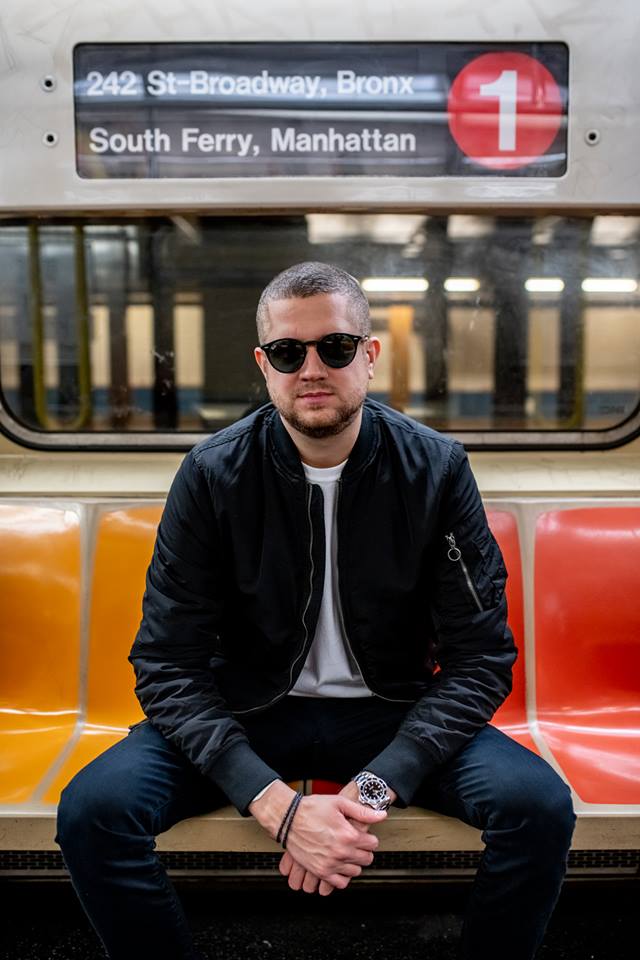 Don't miss this opportunity to catch CID at this exclusive Atlanta performance! Tickets for this event will sell out! Get yours now! Initial release tickets are available starting at just $15!

Conveniently located off Armour Dr. in the Atlanta warehouse district by MARTA Headquarters 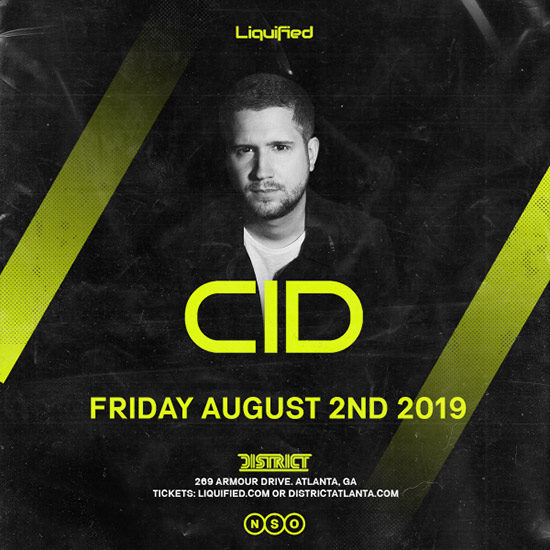