Dance music has always loved a bit of mystery. So when a masked producer going by the name GOLDEN FEATURES arrived out of nowhere to deliver one of the biggest debut EPs of the decade, people paid attention. Two years later, Sydney producer Tom Stell isn't afraid to reveal who's behind the mask â and with an album on the way, he's about to reach new heights. 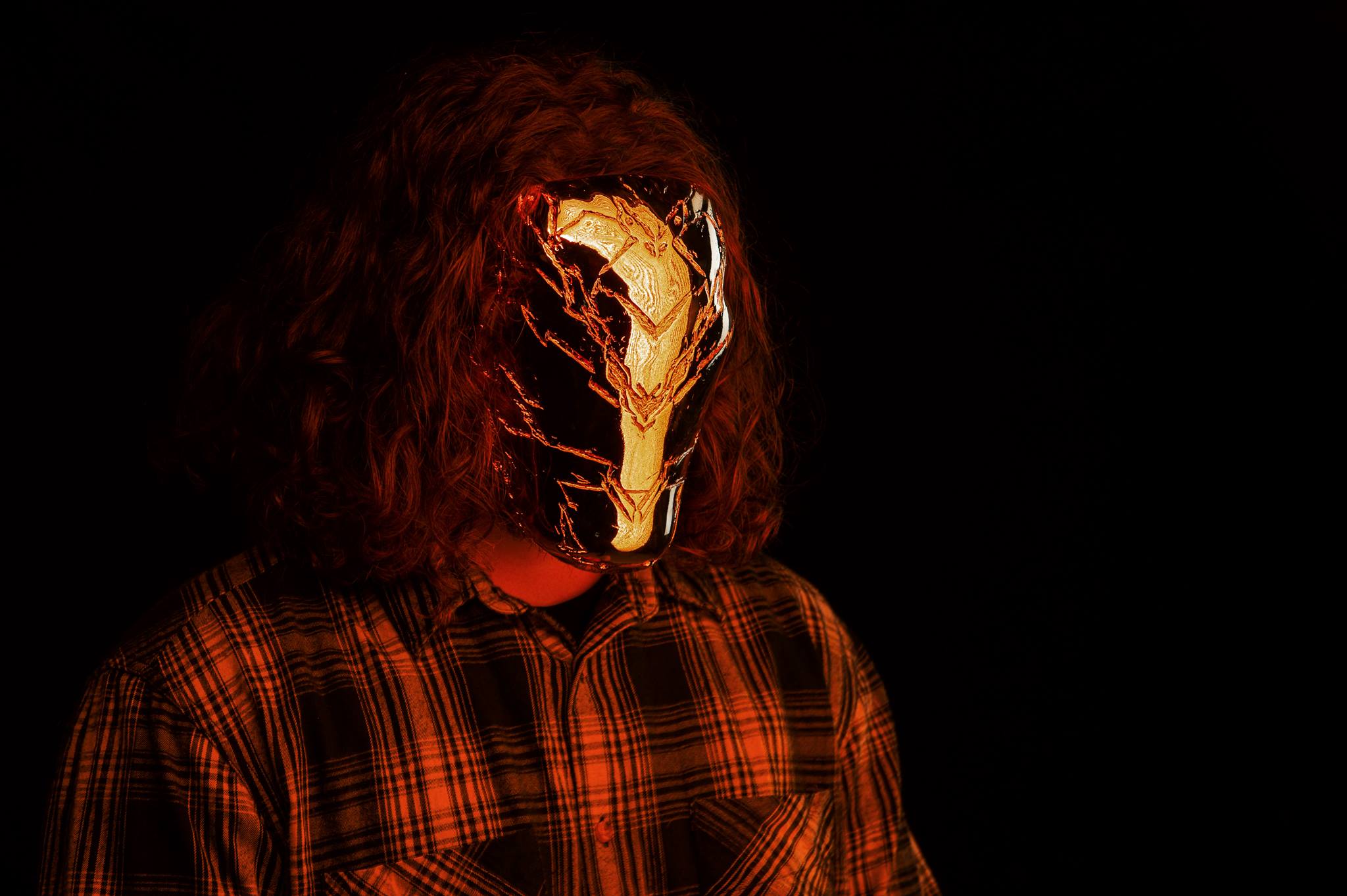 Even huge international artists like Porter Robinson were fast fans of the Golden Features sound â the U.S. star declared the debut EP 'awesome' and tapped Stell for an official remix of his track Years of War, which clocked up over 1 million plays in just a fortnight. Then inthemix chose Golden Features as one of their top 25 producers of the season, MTV named him a top artist to watch and international media from the United States to South Africa featured him in pieces. But no one was a bigger fan than triple j. By the end of 2014, lead single Tell Me had become the station's 25th most played track of the year. 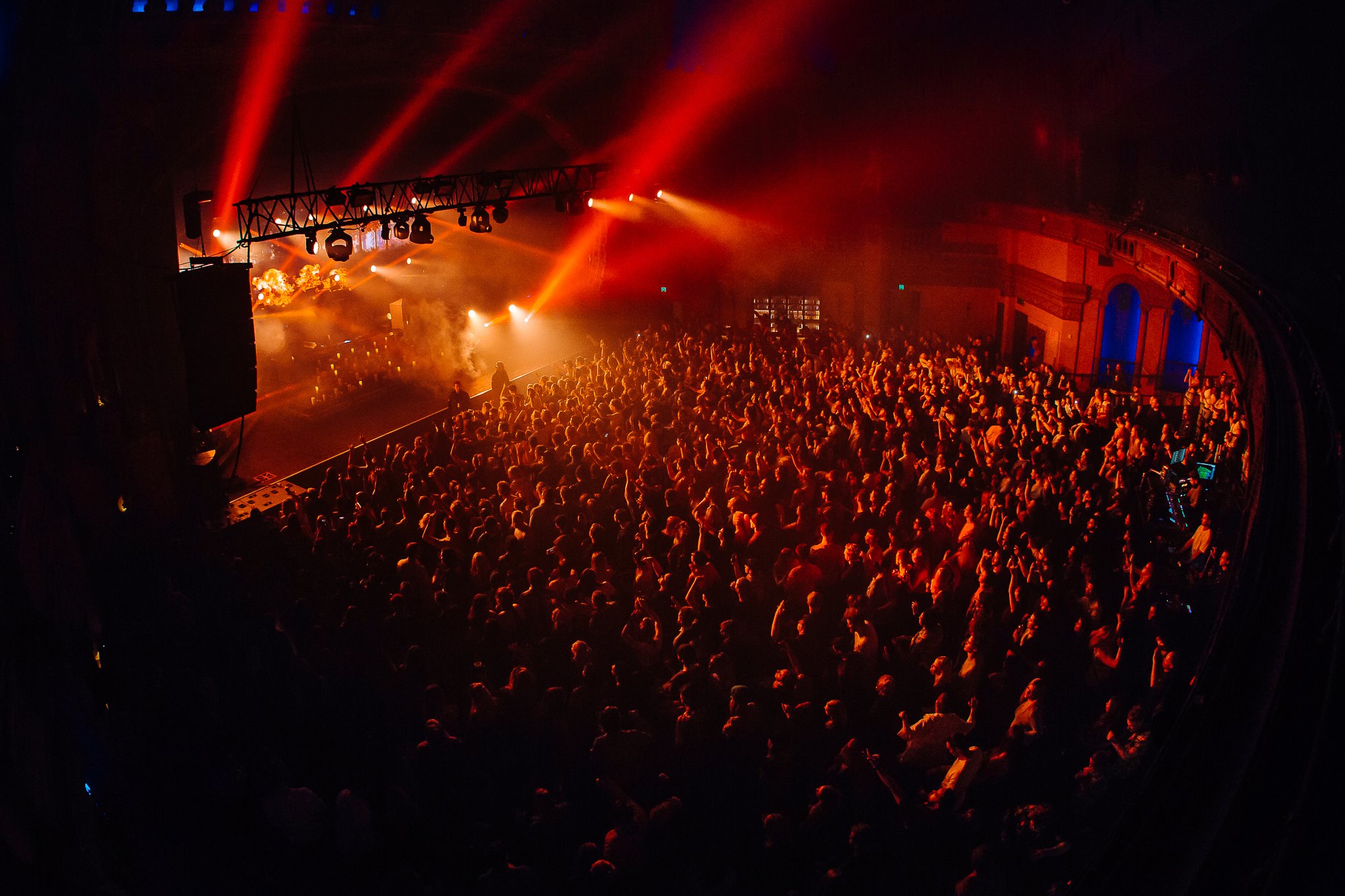 With a big international profile and his huge fan base hanging out for more, this year is all about getting in the studio. After he plays his biggest show yet at Splendour in the Grass in July, Golden Features will be devoting the remainder of 2016 to finishing his debut album, a release certain to be an earth-shaker. 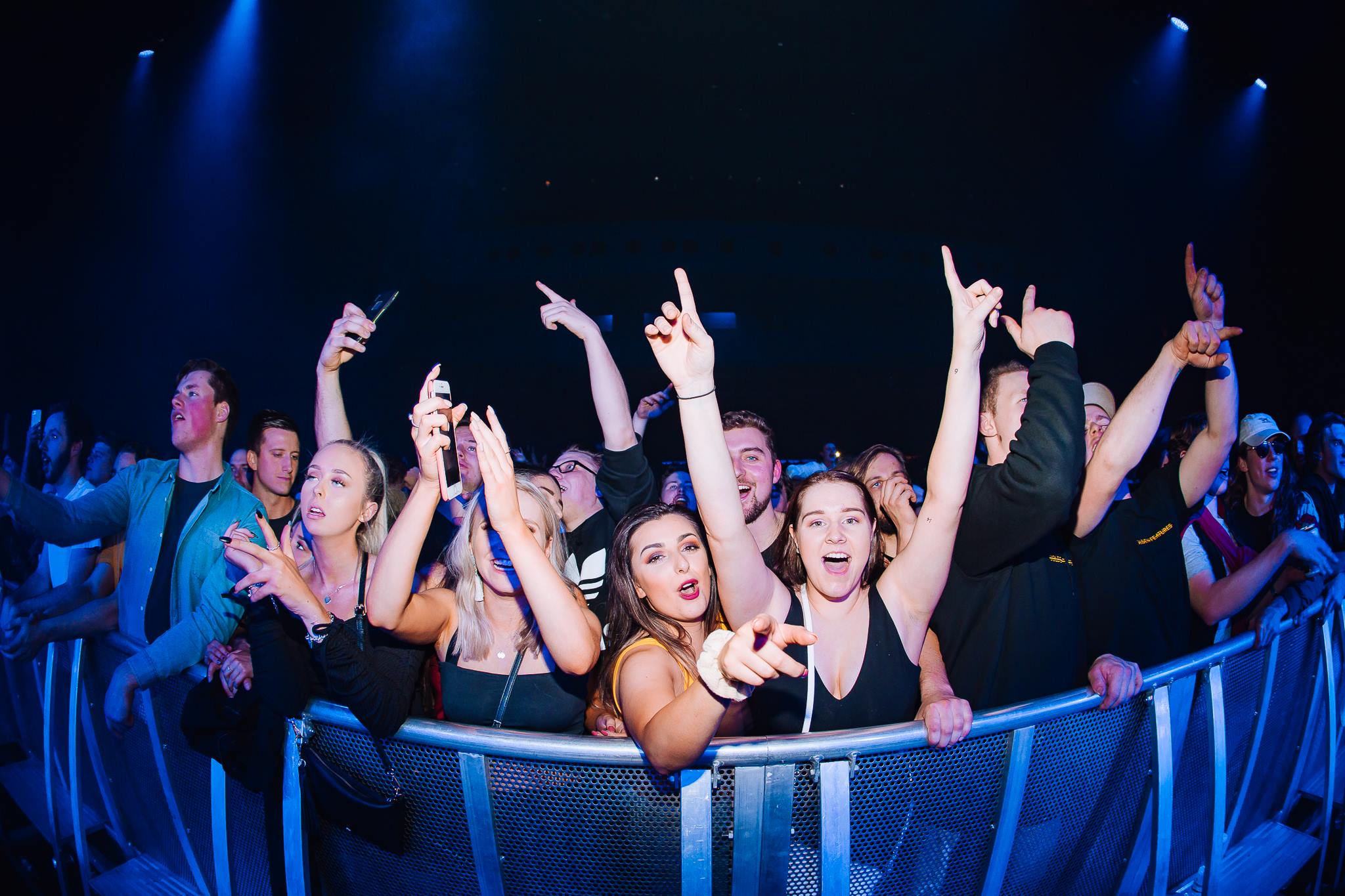 Don't miss this opportunity to catch Golden Features at this exclusive Atlanta performance! Tickets for this event will sell out! Get yours now! Initial release tickets are available starting at just $15! 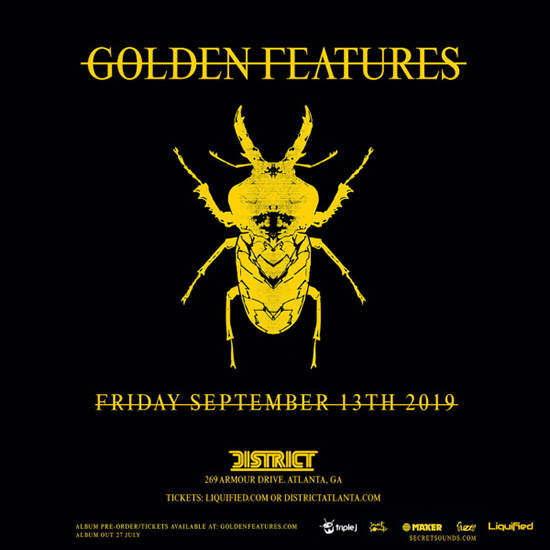