JVNA is the moniker of Jana, a 22-year-old LA based producer who is constantly blurring the lines between heart pounding and melodic music. Emerging in 2016 and crafting emotional productions ever since, she found initial success with her releases of 'Waterfall' and a cover of Kingdom Heart's 'Dearly Beloved Sweater Weather'. 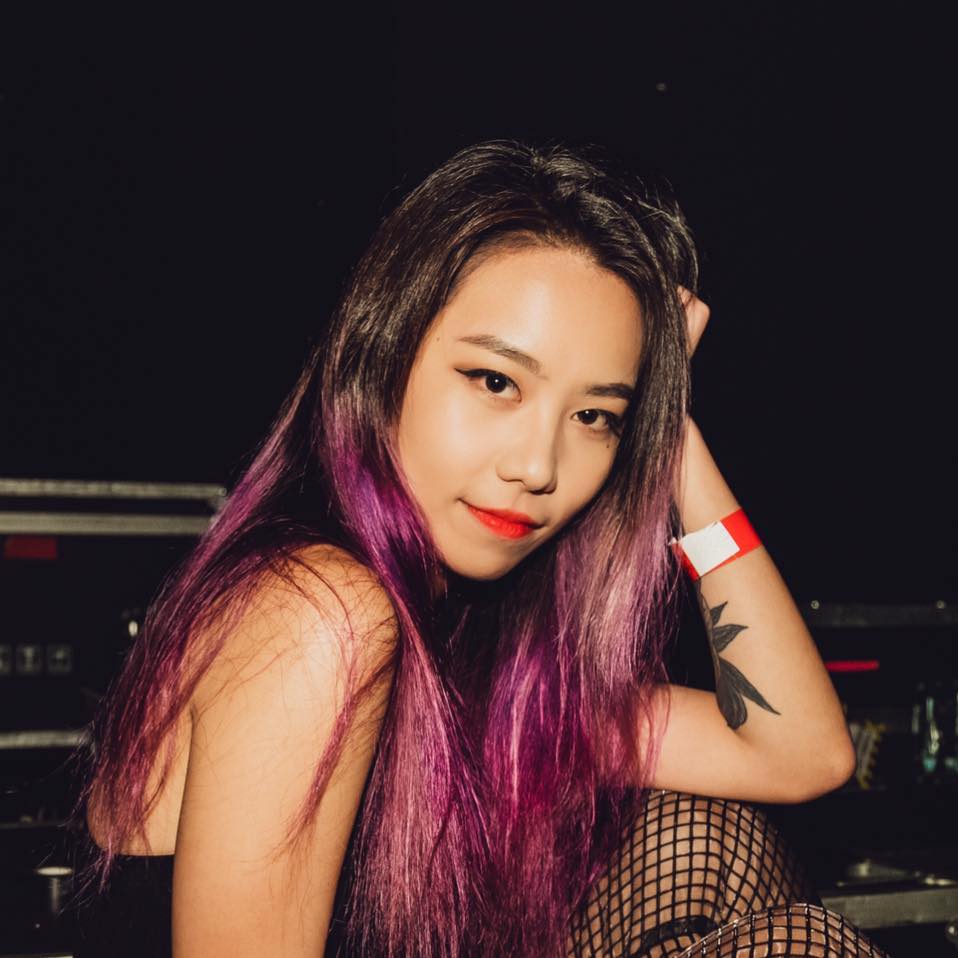 She has continued to release video game themed covers alongside her originals, following this trend with her recent rendition of Skrillex's 'Face My Fears'. In early 2019, JVNA released her single 'Catch Me' on Proximity and subsequently announced her debut Catch Me tour. 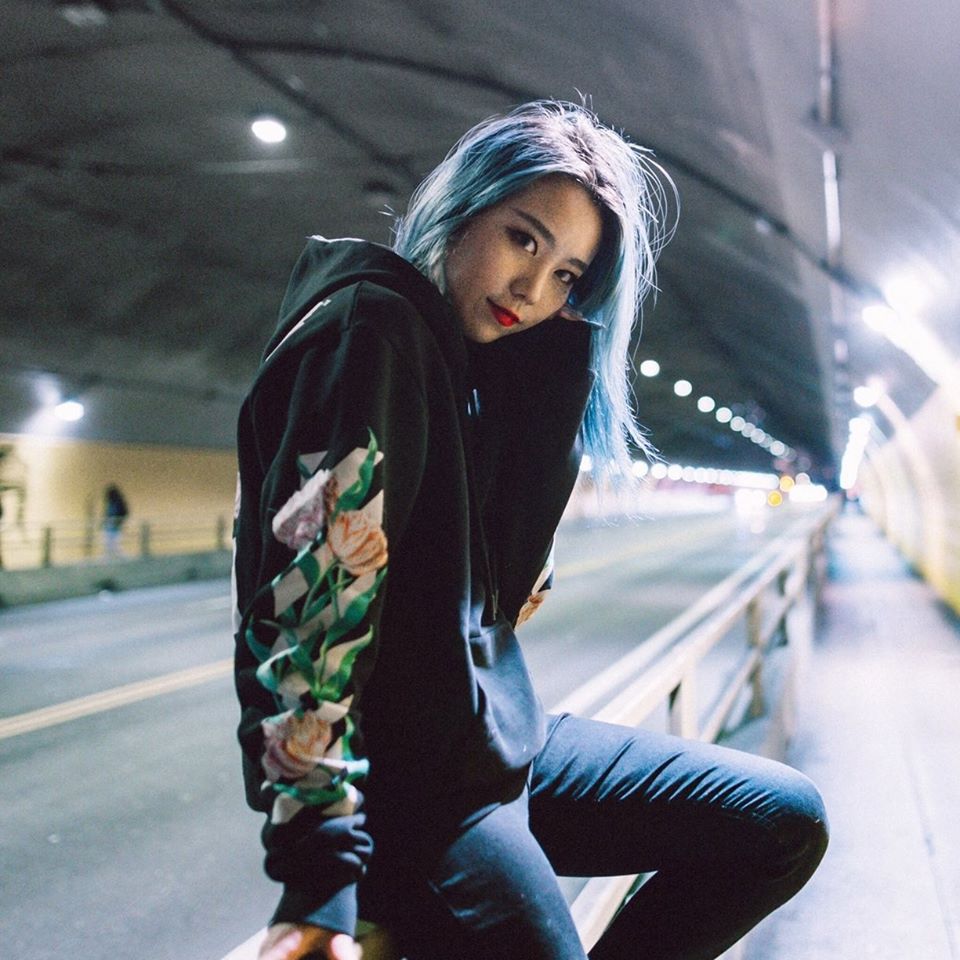 Being graced with the cover of Spotify's Friday Cratediggers playlist and racking up millions of streams across Spotify and Youtube alone, JVNA will continue to take the future by storm, captivating new and old fans alike along the way. 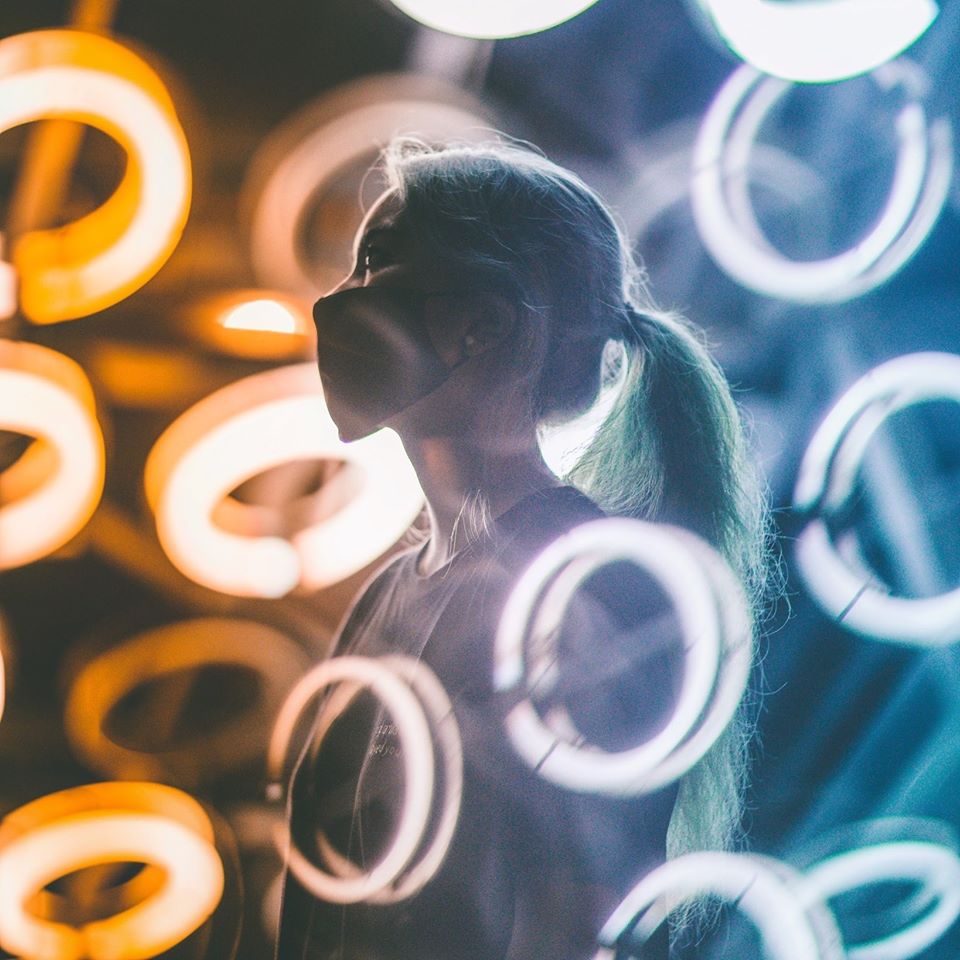 Don't miss this opportunity to catch JVNA • City of Dreams Tour at this exclusive Atlanta performance! Tickets for this event will sell out! Get yours now! Initial release tickets are available starting at just $15! 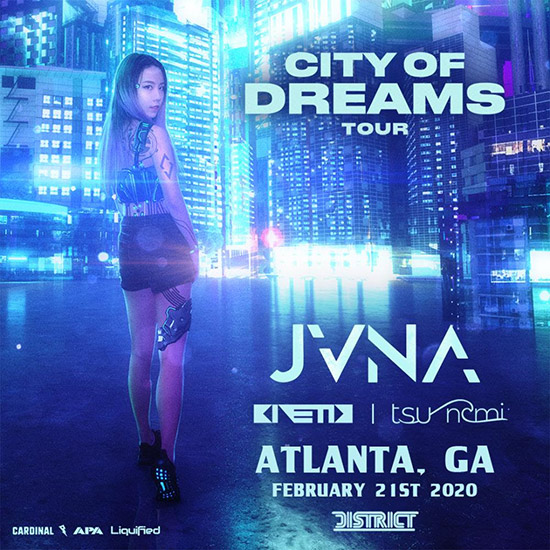