Mackenzie Johnson, better known as MAKJ, uncovered a passion for mixing and DJ'ing at only 15 years of age while living overseas in China as a professional racecar driver. The teenager soon grabbed hold of his first set of Technics 1200 Turntables and the rest was history. 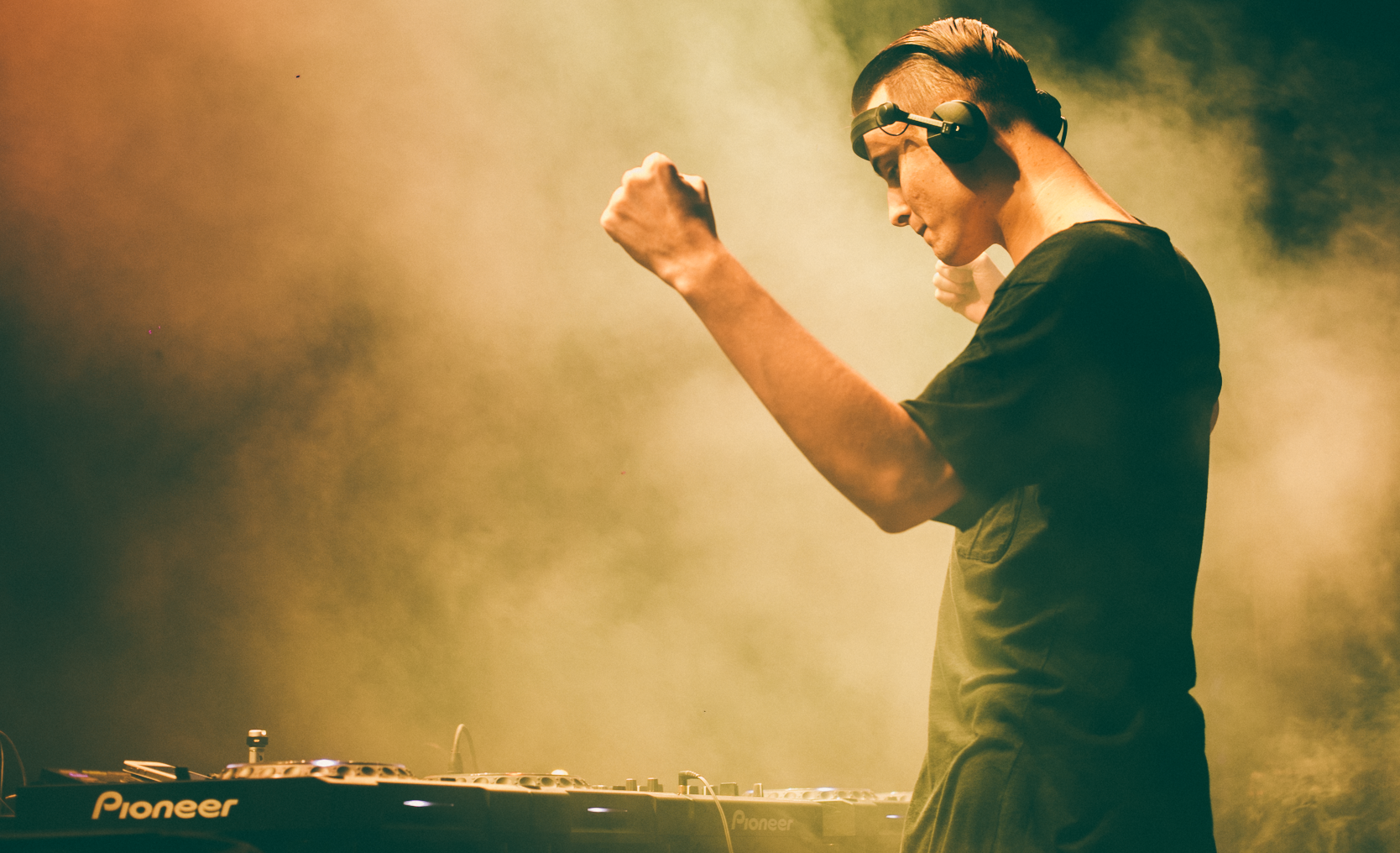 As a 17-year-old, Johnson made his way back to the United States with a unique outlook and greater ambition than ever before. The insight Johnson acquired abroad gave him incredible local momentum; Johnson found himself repeatedly invited to DJ countless local university and community college events in his hometown of San Luis Obispo, CA. 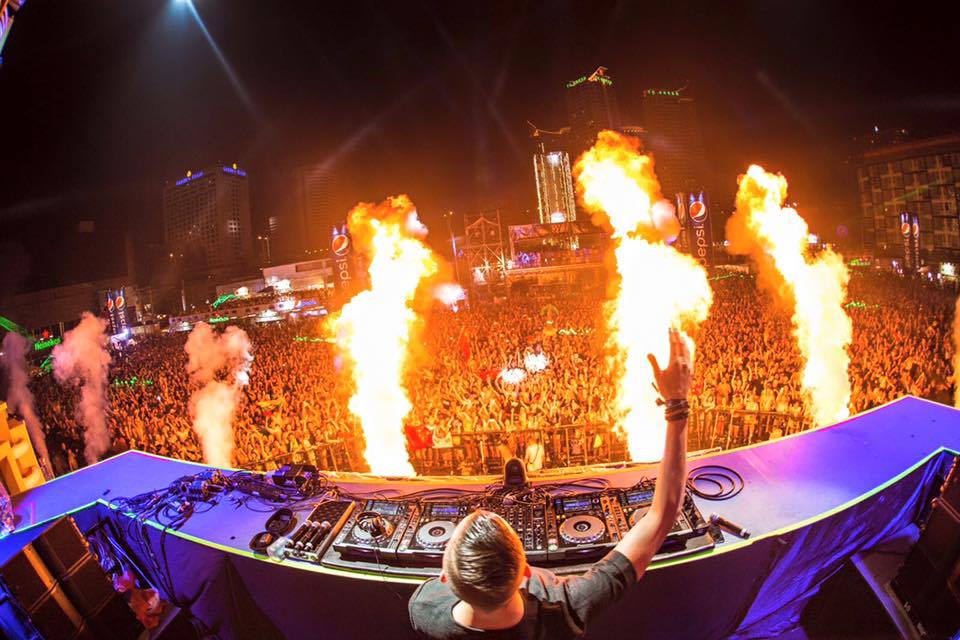 It was at this age that MAKJ also received priceless DJ'ing tutelage from one of the best in history, the late great DJ AM himself, who trained MAKJ in the art of scratching over the course of several one-on-one lessons. Honing and perfecting his skills over the past several years, MAKJ has DJ'ed at premier venues all over the U.S., and has also toured extensively all over the world. He performed at the 2013 and 2014 Ultra Music Festivals in Miami and earned himself a slot on the Main Stage at the inaugural 2013 TomorrowWorld event in Georgia. 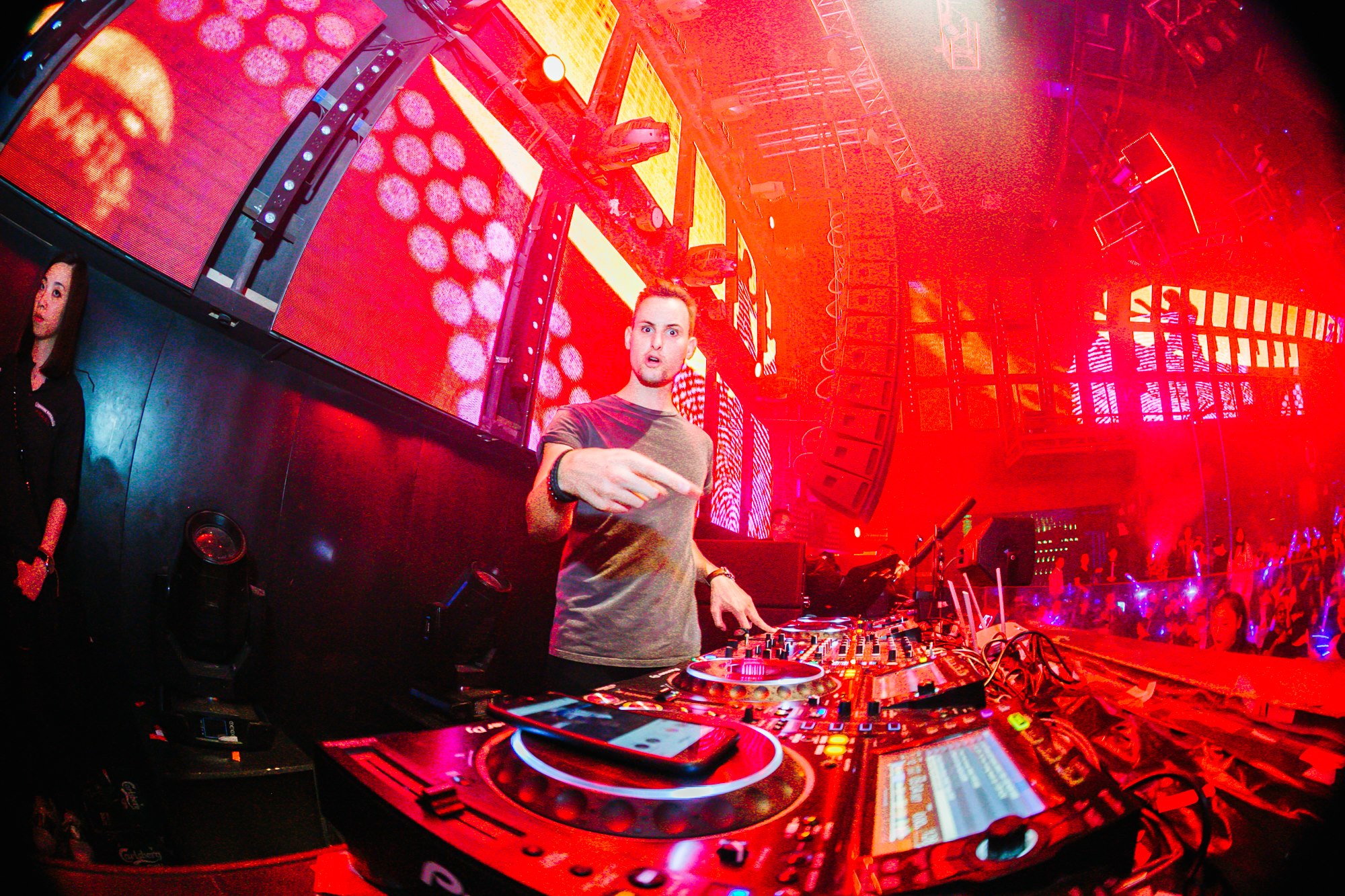 Don't miss this opportunity to catch MAKJ at this exclusive Atlanta performance! Tickets for this event will sell out! Get yours now! Initial release tickets are available starting at just $15! 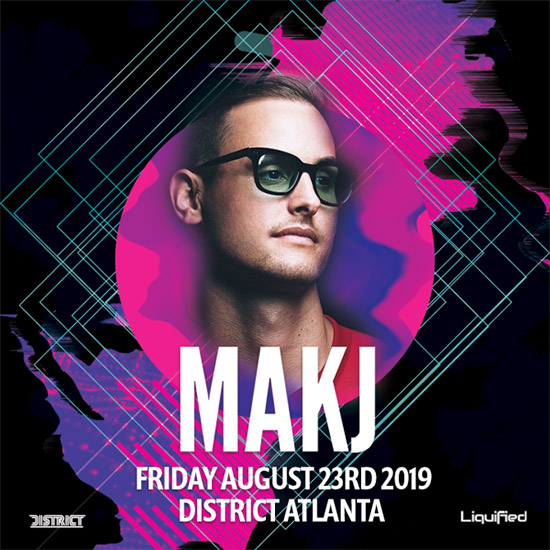