There's no doubt that Benzi is one of the most triumphant and prolific DJs on earth and a true master of the mixtape. Both his Girl Trapz and Get Right Radio series have achieved worldwide acclaim and praise from both fans and his contemporaries. There's no producer who wouldn't benefit from having their music showcased in the finely crafted and produced mixes. 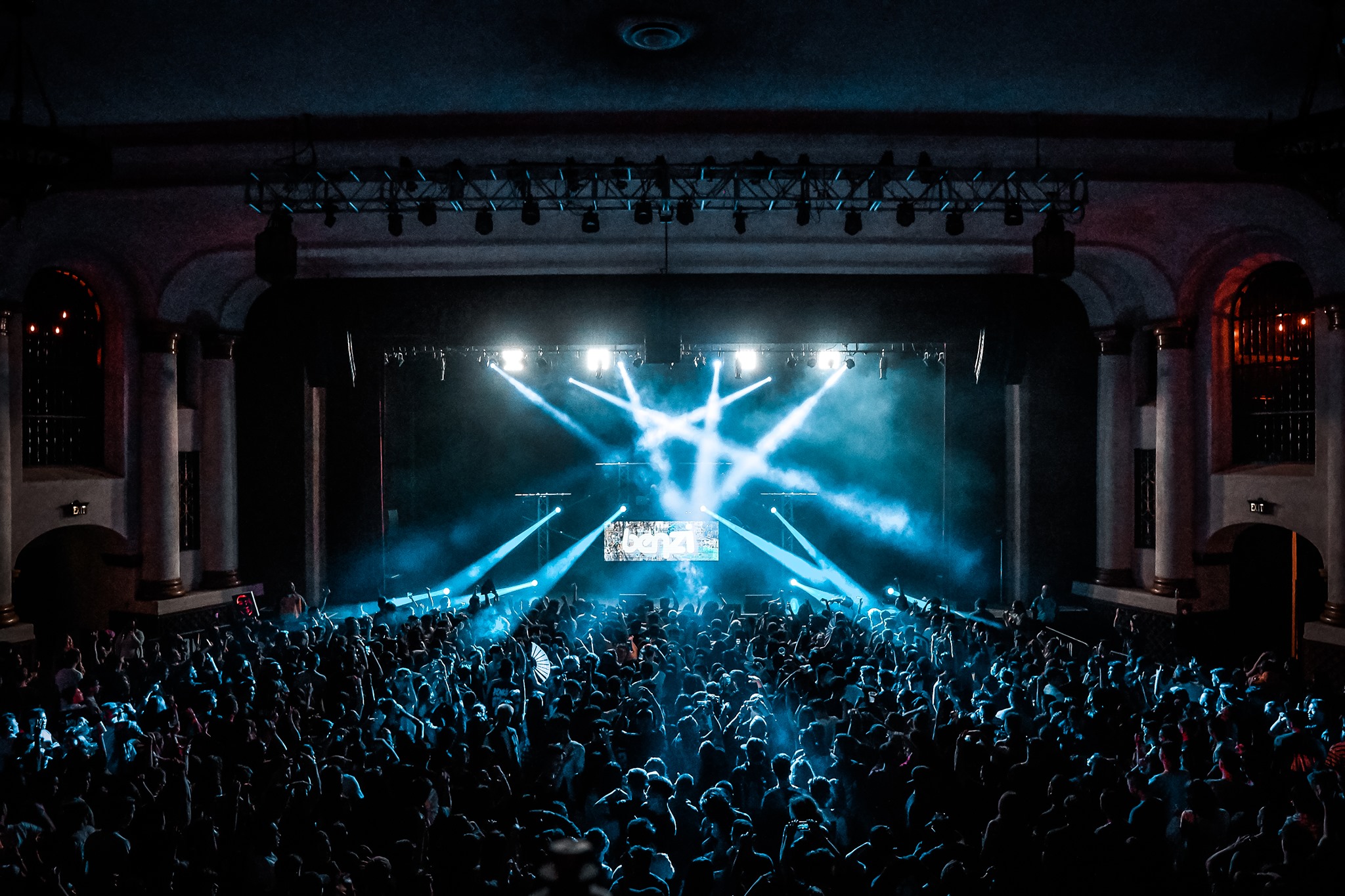 But that's not all that makes Benzi such a force in the world of electronic music, and verily, music in general. He's half of well known duo TWRK (pronounced Tee Double-You Are Kay), with eSenTRIK who have found massive success with both their original and remix productions on Mad Decent and recently Capitol Records. 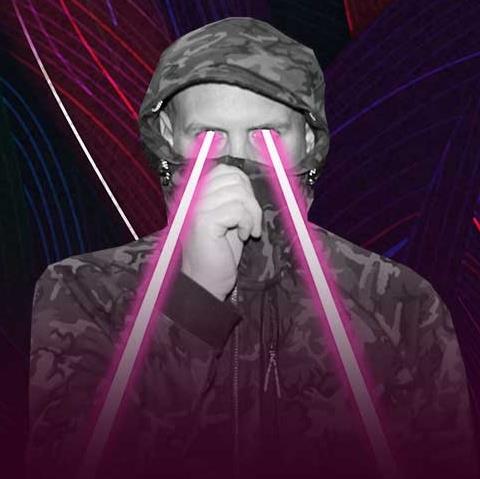 He can currently be found playing music festivals and clubs all over the world and on airwaves on BBC Radio 1 with this residency on the Diplo & Friends program and his new weekly show '#BANGUERS with BENZI' on Sirius/XM radio! 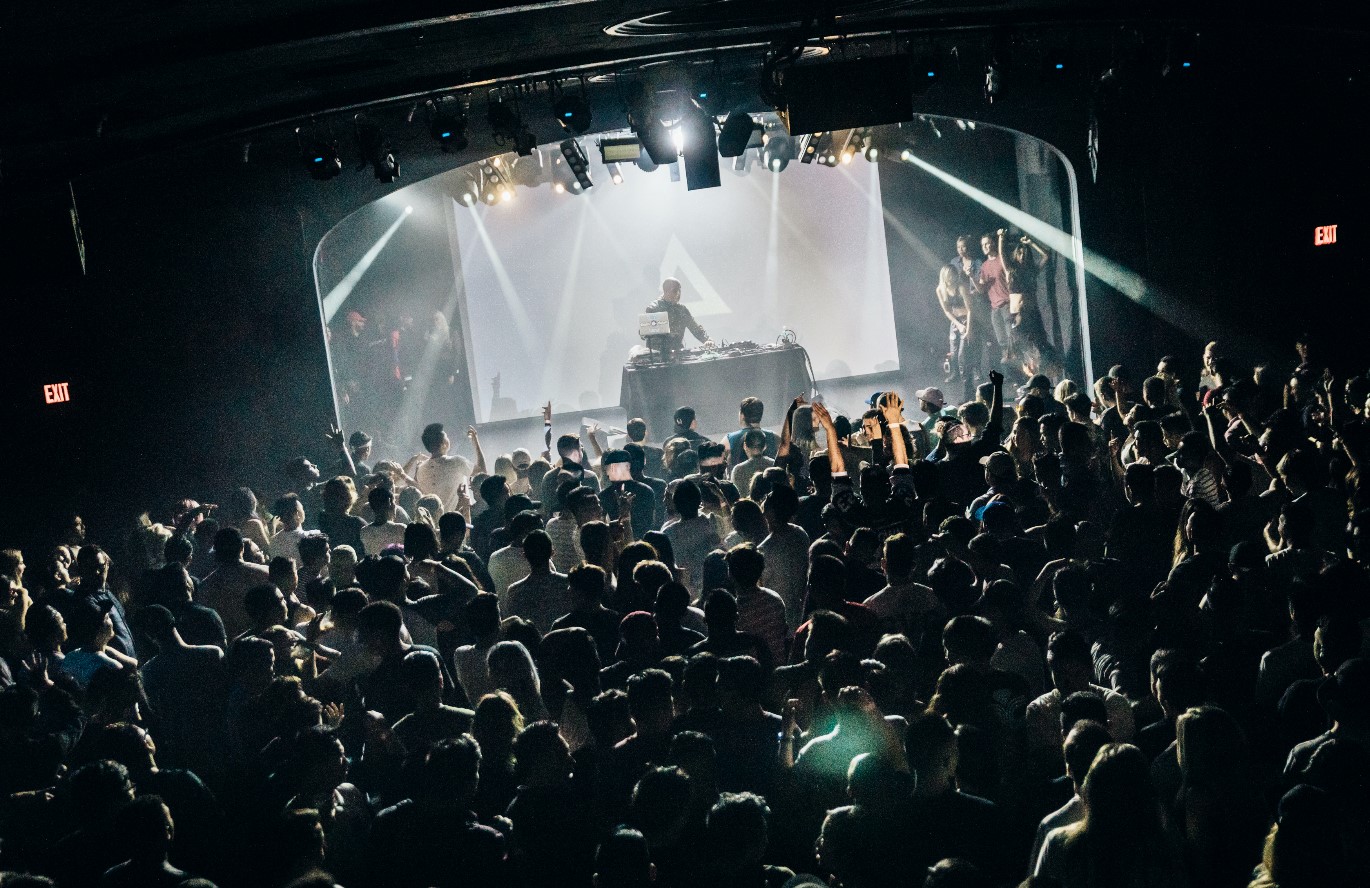 Don't miss this opportunity to catch Benzi at this exclusive Atlanta performance! Tickets for this event will sell out! Get yours now! Initial release tickets are available starting at just $15! 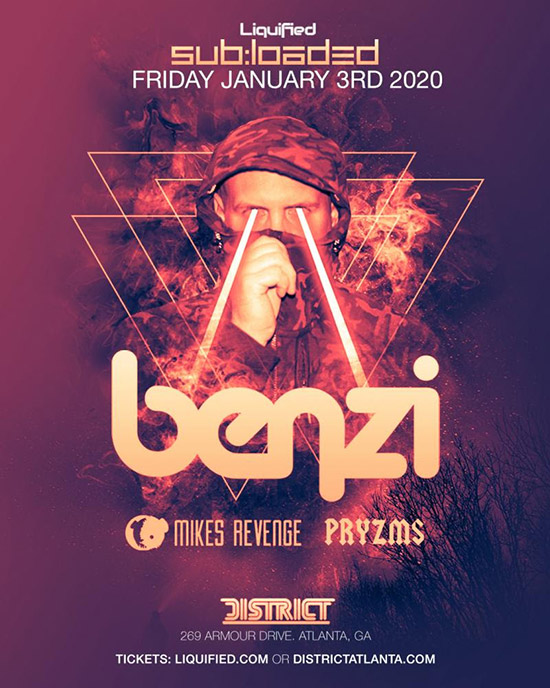