Guy Gerber has always favored the road less traveled. The Israeli DJ thrives on confounding expectations. What other underground DJ could collaborate with one of hip-hops biggest moguls, Puff Daddy, or start a left-field night at one of Ibiza's most commercial clubs, Pacha? What other producer blends the worlds of melancholy and euphoria so effortlessly, or turns in a breakup album as an official mix for a revered club brand? It's these kind of contradictions that define Gerber's compelling duality. 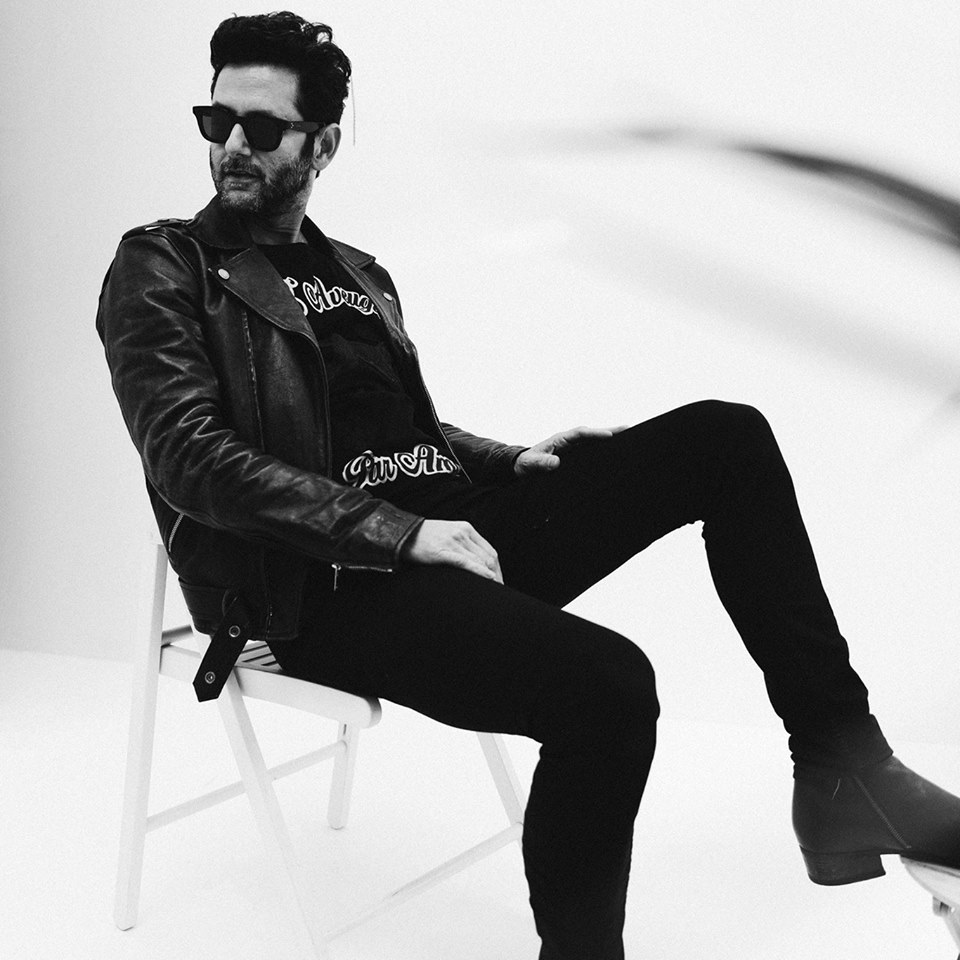 As a performer, Guy Gerber is consistently rated one of the best touring acts in dance music, earning a top 10 live performer nod three years in a row for Resident Advisor. When DJing he's known for extended sets, epitomized by a 12-hour performance at Burning Man in 2014. Gerber's sets are never forgettable, and he has an unerring ability to disrupt expectations, whether it be confounding Ibiza VIPs with his 2013 Wisdom of the Glove residency at Pacha âwhich even caught the New York Times' attention - or 12 months later going in a totally new direction with his clandestine free Ibiza beach party, Rumors. 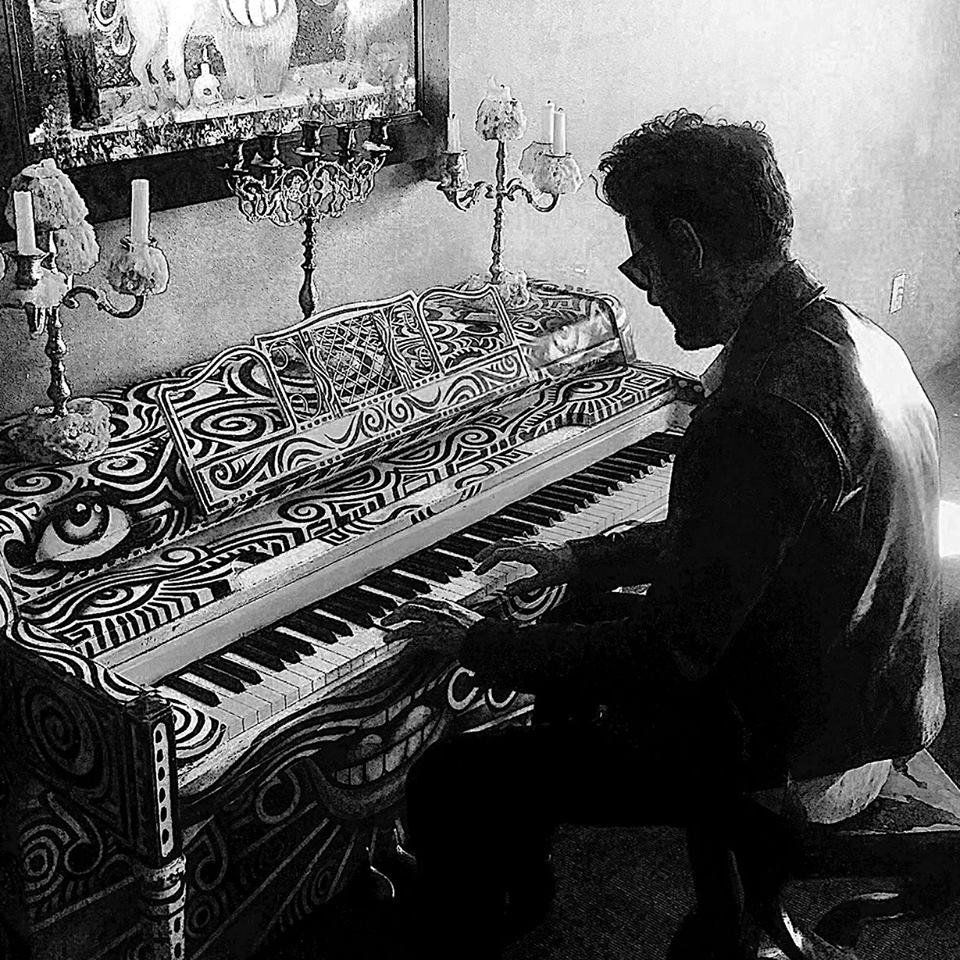 Even at more traditional club residencies like those he holds at Marquee, Sound, and Story, Gerber acts as the subversion, transforming the normative experience into something alive with mysticism and mystique. 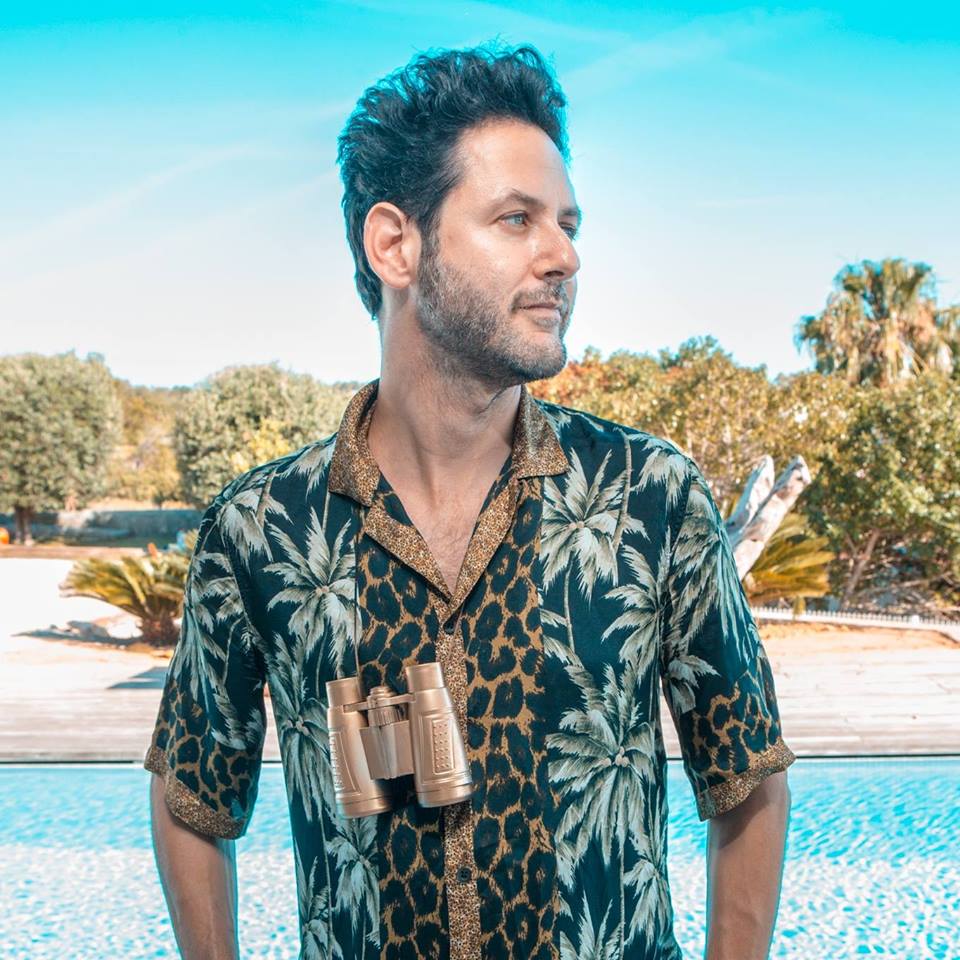 Don't miss this opportunity to catch Guy Gerber at this exclusive Atlanta performance! Tickets for this event will sell out! Get yours now! Initial release tickets are available starting at just $15! 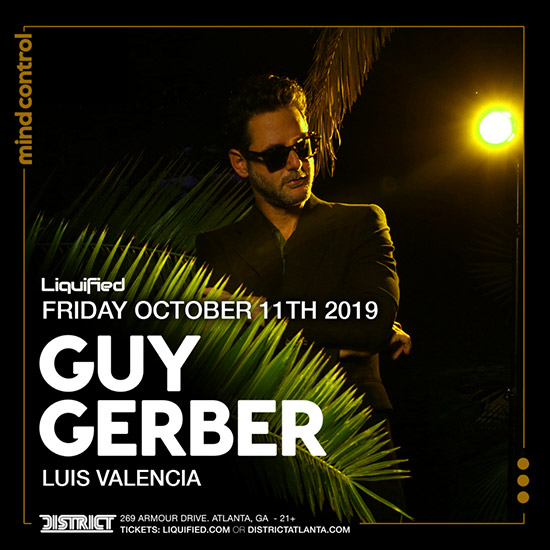