Pre-sale Tickets for What The F with Goureylla, Ferry Corsten & System F at District Atlanta

District with My Favorite Sin presents What The F with Goureylla, Ferry Corsten & System F in Atlanta
Friday, April 24th, 2020 at District Atlanta

WHAT THE F What the F will be a first of its kind concept brought together from the mind of Ferry Corsten. Ferry will take over District for the entire night and will preform seperate sets from all 3 of his Alias.....Gouryella, Ferry Corsten and System F! 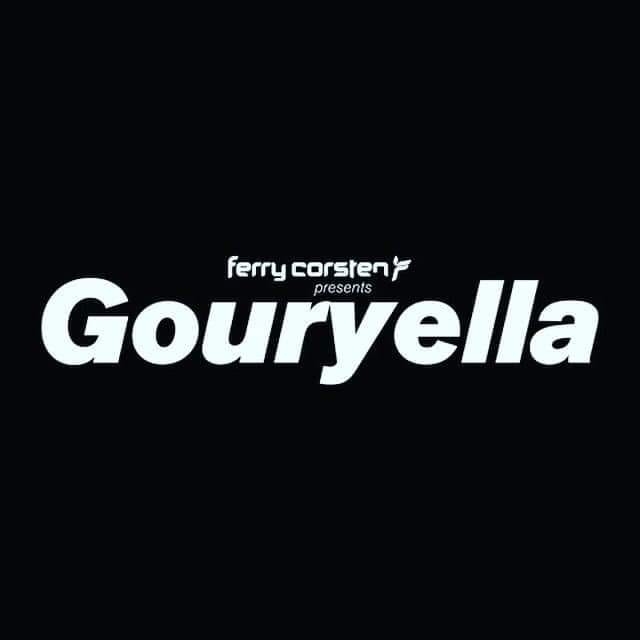 GOURYELLA Gouryella or âheavenâ as it is known in the Australian aboriginal language is the game changing brand that began way back in 1999 when Trance legend Tiesto partnered up with our beloved Ferry Corsten with the hopes of delivering fresh new uplifting trance tracks unlike anything that had come before. The world was their oyster and their future seemed very bright. But come late 2000 and TiÃ«sto decided he needed to concentrate on his solo work. Ferry Corsten was left to take on the project solely as his own. 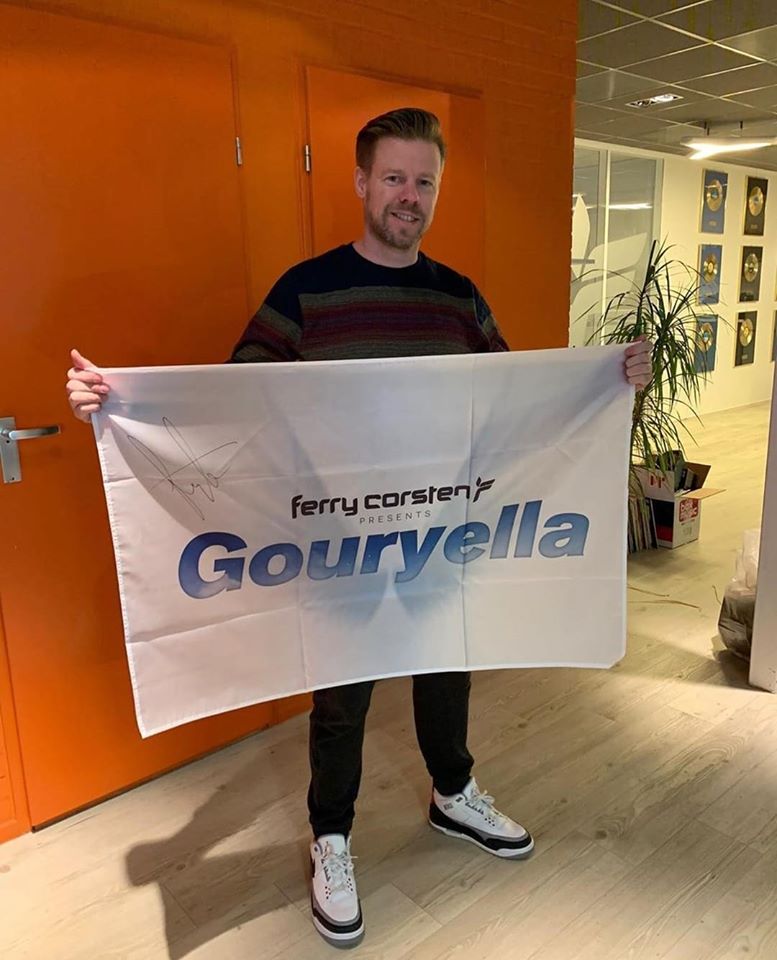 FERRY CORSTEN Hailing from Rotterdam, the Netherlands, Ferry Corstenâs lustrous career is exemplified by a passion for music that began as a hobby and spiralled into a full-blown profession. Today, as it was in the beginning, Corstenâs skills lie in his ability to coax the maximum emotional impact from electronic dance music of all genres, not just trance, but also progressive-house and electro. He remains and has always been ahead-of-his time, making music that becomes a template for others to follow. 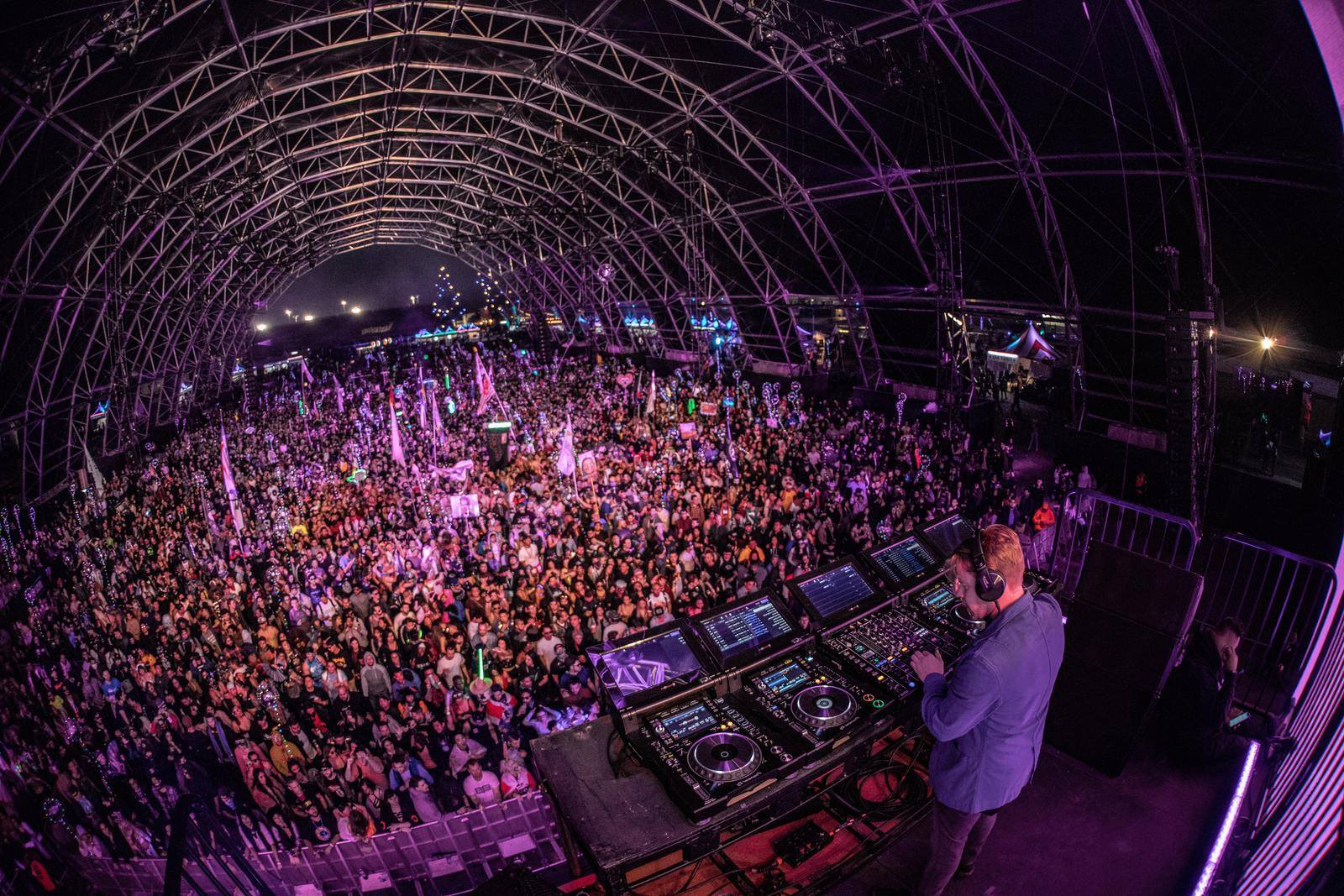 SYSTEM F Ferry Corsten was also behind the System F project, under which he released some truly timeless records like âOut Of The Blueâ back in 1999. System F is a bit more party focused and a bit more punchy then his other alias but it is truley something unique that many new trance fans have not had the chance to experience! 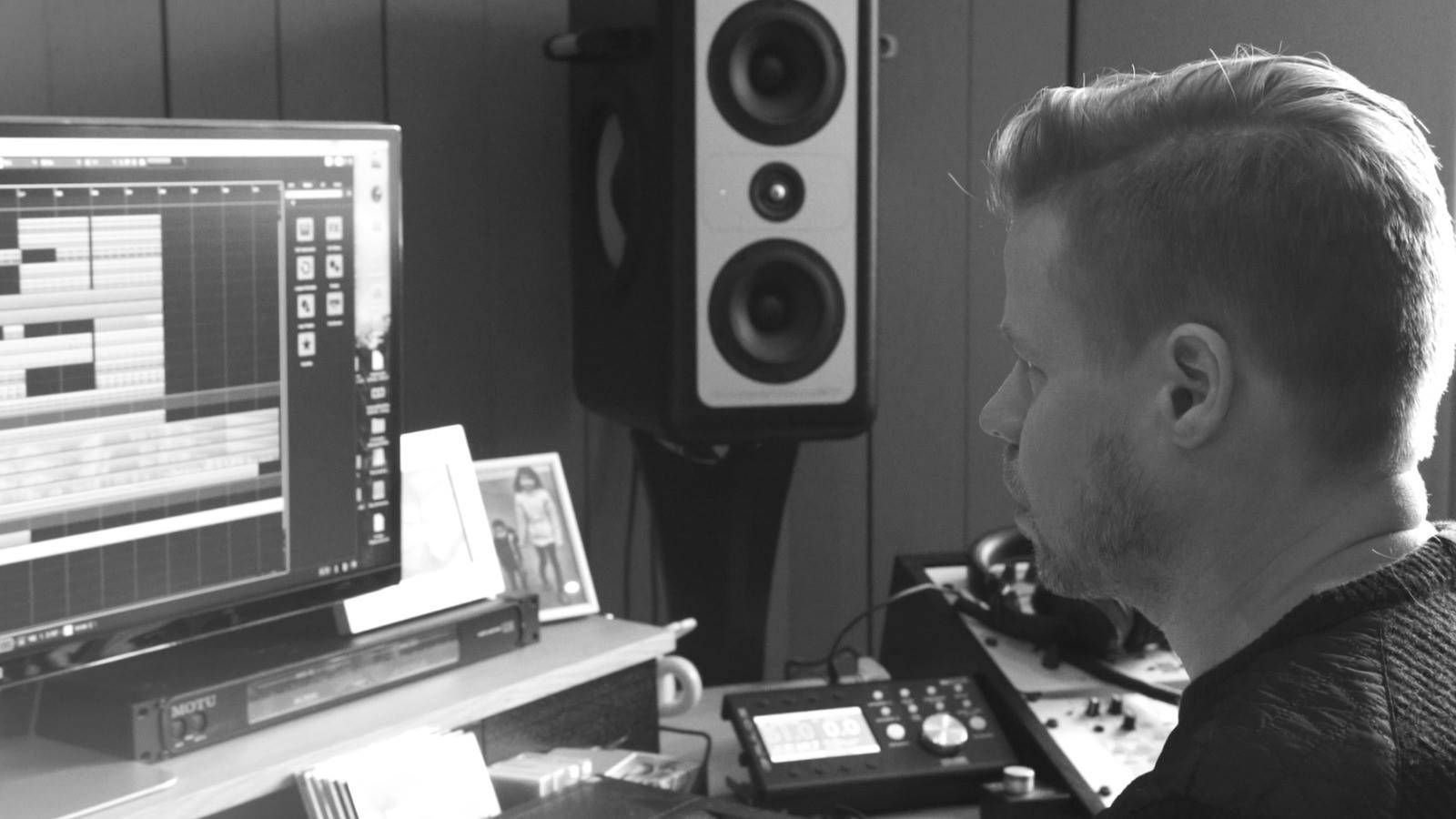 Don't miss this opportunity to catch What The F with Goureylla, Ferry Corsten & System F at this exclusive Atlanta performance! Tickets for this event will sell out! Get yours now! Initial release tickets are available starting at just $15!

What The F with Goureylla, Ferry Corsten & System F Live in Atlanta! 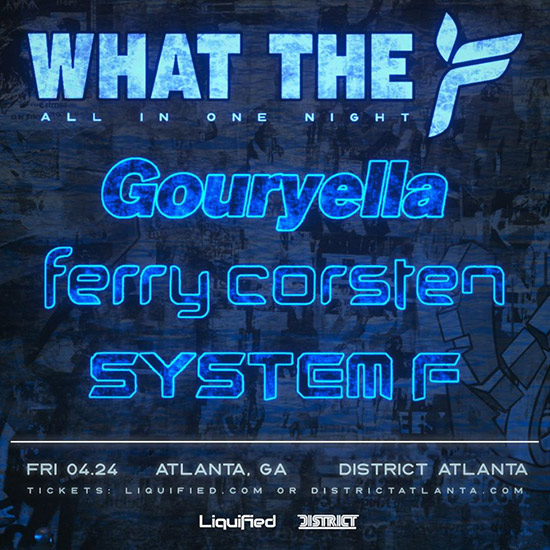