For over ten years, Eric Prydz has been synonymous with immaculately produced and unique sounding electronic music. The Platinum-selling producer is responsible for some of the biggest progressive house tracks of the last decade, not to mention some of the most technically impressive live shows of any touring artist.

As a solo artist Prydz has headlined some of the world's most storied venues, from Madison Square Garden to Brixton Academy and Alexandra Palace, earned multiple Grammy nominations and topped charts with his alter-egos Pryda and Cirez D. Despite the headline grabbing shows and releases, Prydz remains reclusive. It's his dedication to his craft as a producer and DJ, that leaves him in the highly enviable and singular position, of appealing to dance music's underground connoisseurs and main-stage masses alike.

Prydz began his career in Stockholm, Sweden, playing extended intimate club gigs while constructing his artistic identity. Here Prydz refined his signature sound, blending together influences as varied as Depeche Mode, Parliament, and Swedish techno legend Cari Lekebusch. It's little wonder then, that Prydz has refused to constrain himself to one sound, and indeed is behind two of electronic music's most celebrated monikers, Pryda and Cirez D.

Don't miss this opportunity to catch Eric Prydz at this exclusive Atlanta performance! Tickets for this event will sell out! Get yours now! Initial release tickets are available starting at just $15! 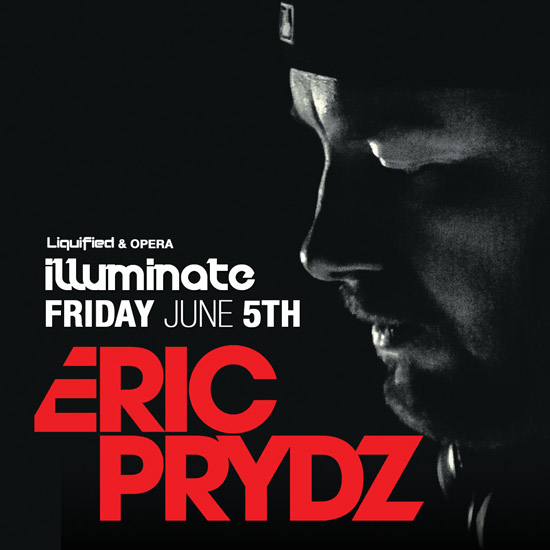