Born and bred in New Orleans, R&B star August Alsina is eager to follow in the footsteps of the NOLA music legends that paved his way. After a set of personal setbacks and a series of YouTube covers that generated millions of views, Alsina signed with Def Jam Recordings in 2007. Proving to be a step in the right direction, he released his first album Testimony in 2014 debuting at number 2 on the Billboard 200. 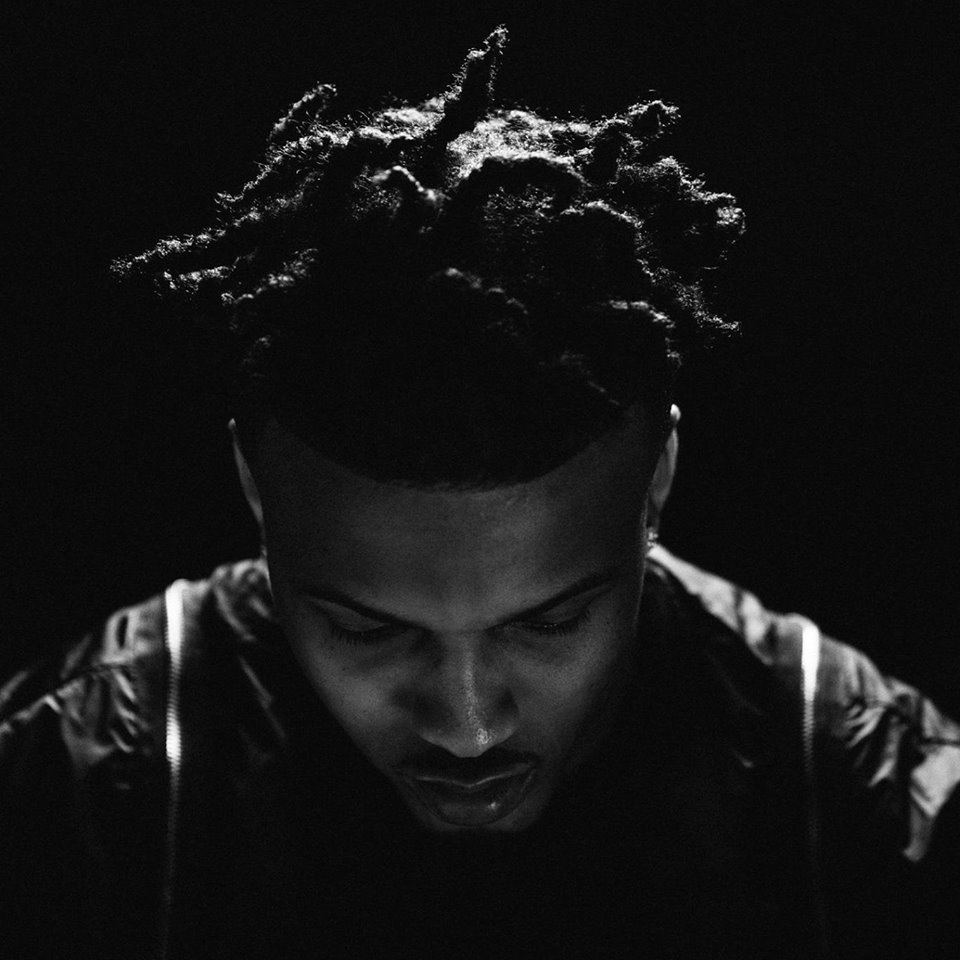 The album featured hit singles 'I Luv This Shit', featuring Trinidad James and 'No Love', featuring Nicki Minaj. The same year, he was named 'Best New Artist' at the BET Awards. His 2015 sophomore album, This Thing Called Life also debuted in the top 20 and featured 'Hip Hop', which has become Alsinas most successful single to date. 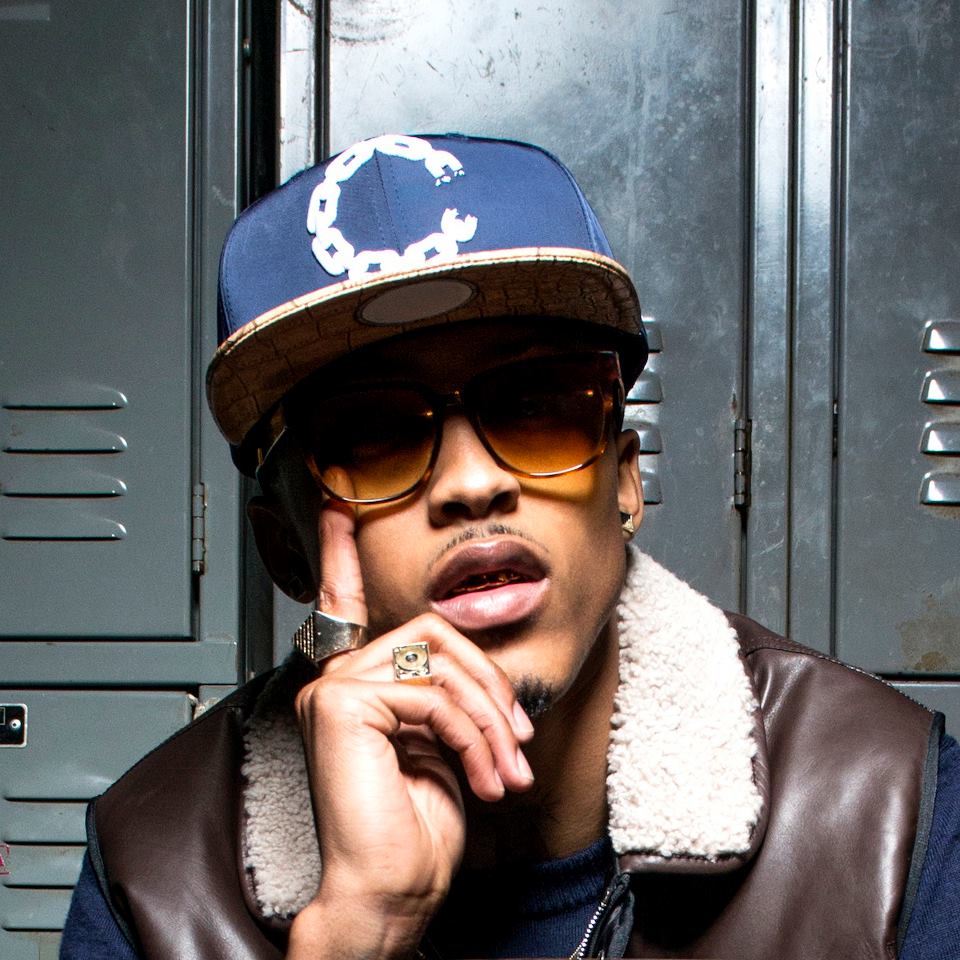 With a lifetime of experiences behind him, and living proof that your past does not dictate your future, August is gearing up to release his third album with Def Jam Recordings due early 2017. 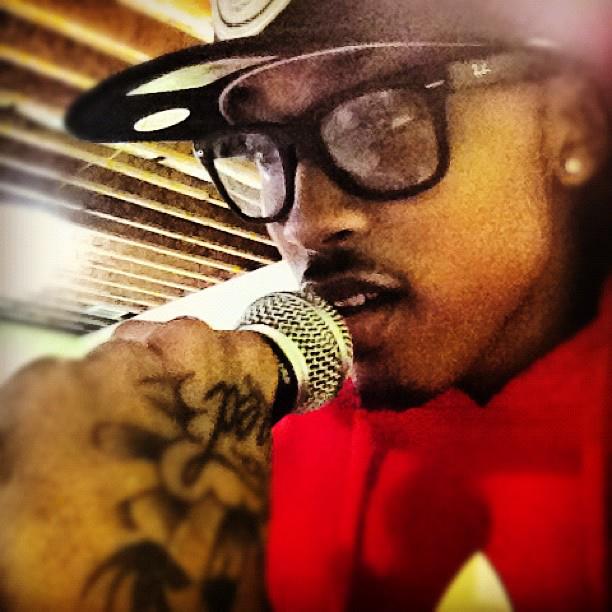 Don't miss this opportunity to catch August Alsina at this exclusive Atlanta performance! Tickets for this event will sell out! Get yours now! Initial release tickets are available starting at just $15! 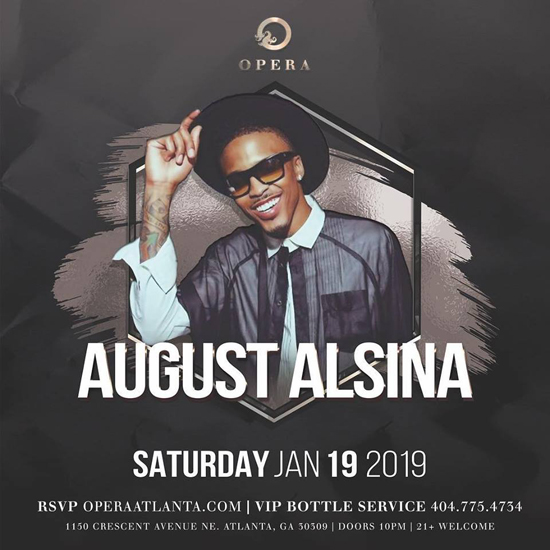