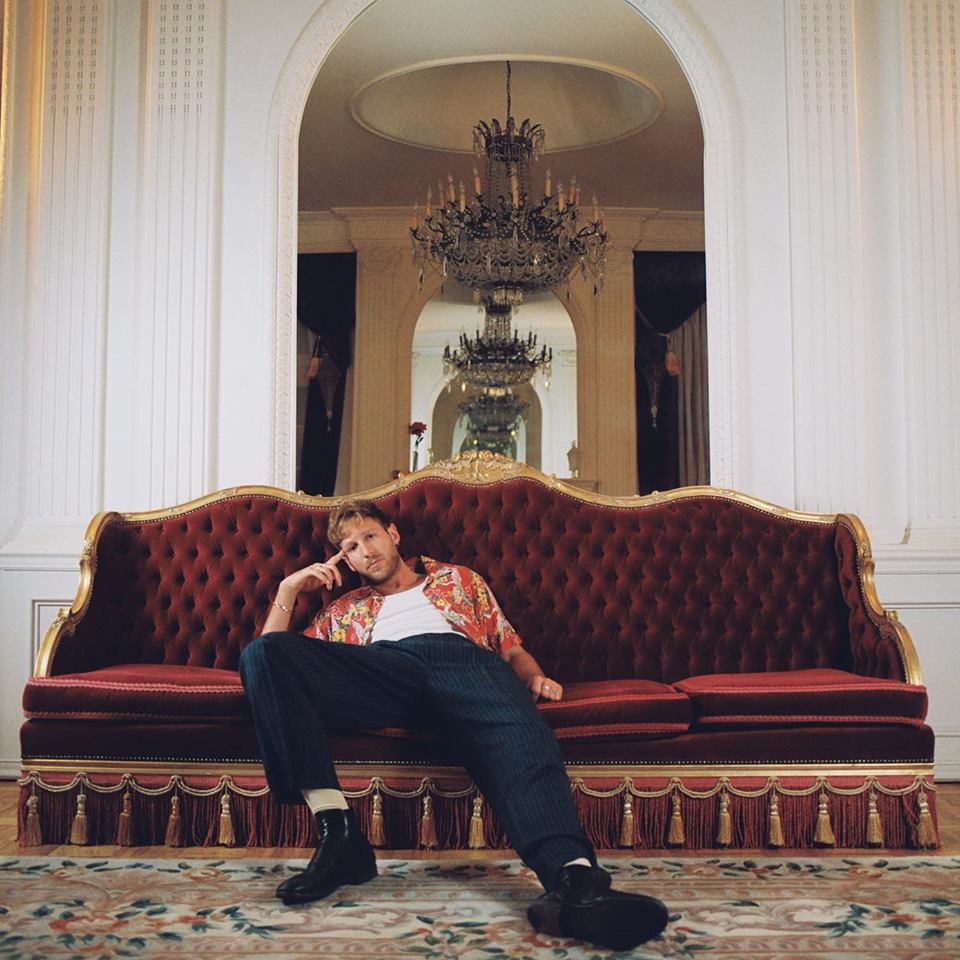 Simultaneously, he hosted explosive residencies in Las Vegas, Atlantic City, and Atlanta in addition to igniting stages at Lollapalooza, Made In America, Stereosonic Festival, Tomorrowland, and beyond. Influenced by everything from childhood heroes Daft Punk to A Rocky and Lil Yachty, he veers between electronic expanse, hip-hop energy, and pop power with ease on his forthcoming first solo album and previous single 'Far Gone' (feat. Johnny Yukon), which was his first release on RCA Records and quickly crossed the 1 million mark on Spotify. 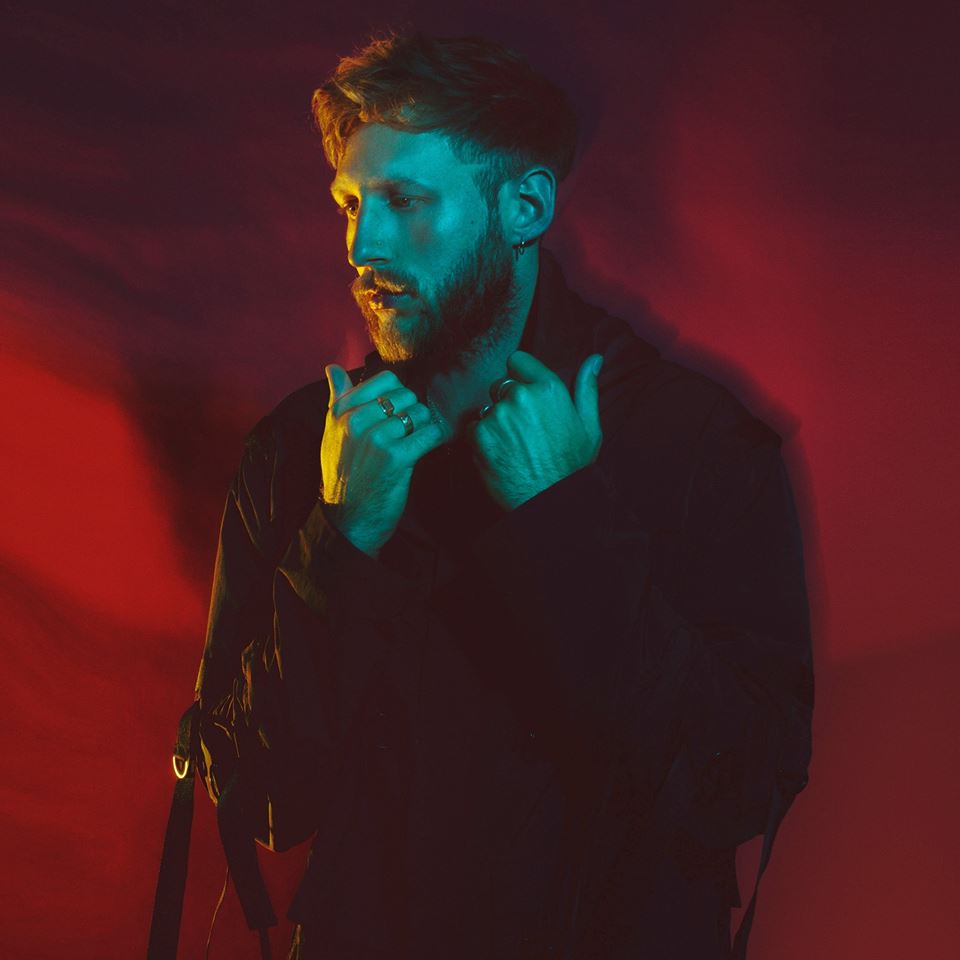 BURNS' album is inspired by the culture of Los Angeles-his home since 2014. Capturing this spirit, his 'LA concept record' represents the idiosyncrasies and intricacies of the city from the requisite romance and rawness to everything in between. As a result, it's a 'mood board' of the place he calls home. By naturally bringing a fresh vibe to pop, BURNS will resonate far beyond the City of Angels... 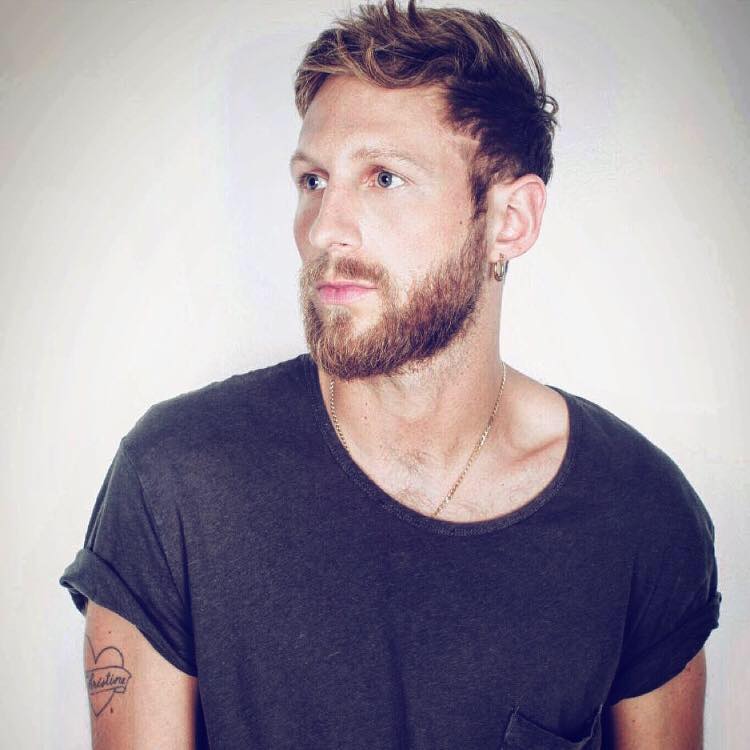 Don't miss this opportunity to catch BURNS at this exclusive Atlanta performance! Tickets for this event will sell out! Get yours now! Initial release tickets are available starting at just $15! 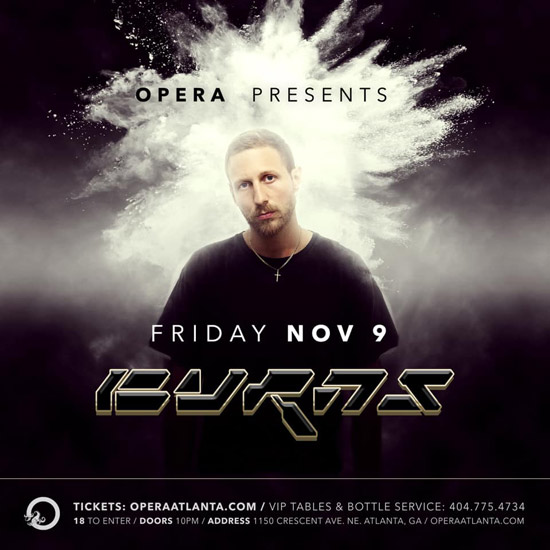