Hailed by GQ as 'the most sought after DJ in the world,' DJ Ruckus has never moved slowly in establishing himself as the premiere open-format deejay. At sixteen years old, just two years after receiving turntables as a birthday gift, Ruckus was headlining the biggest nightclubs in his native Miami. By the following year, while just a junior in high school, Ruckus was behind the turntables at Diddy's lavish birthday bash in Morocco and performing his signature fusion of hip-hop, rock, electro, house, soul, funk, and reggae around the globe. 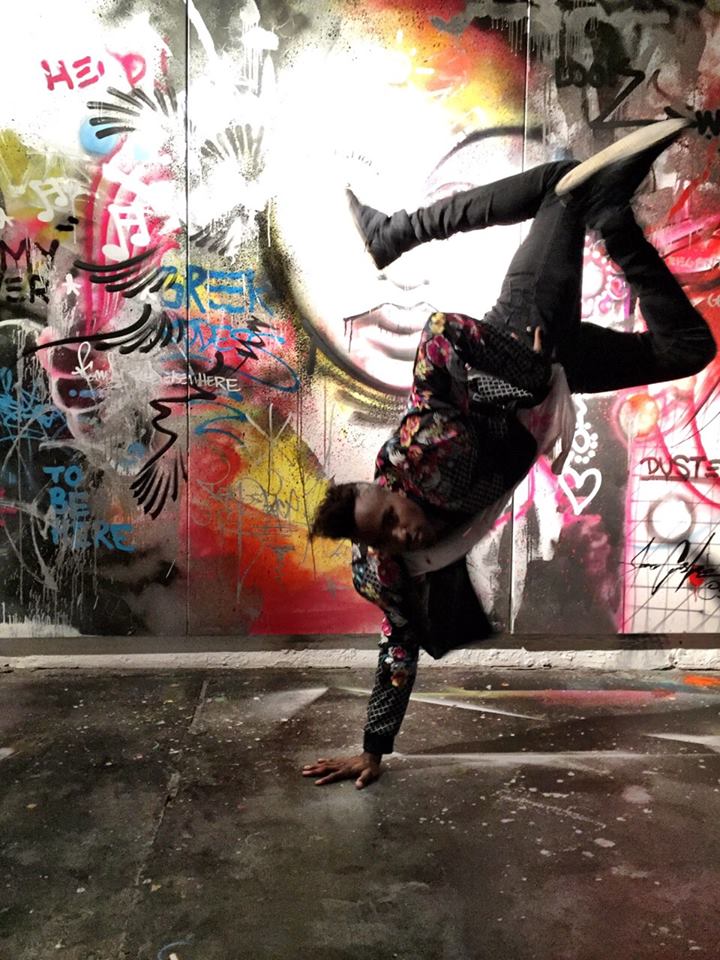 Today, Ruckus plays upwards of 180 shows per year including nearly forty at Hakkasan [Las Vegas], where he has been a resident since the club's opening in 2013, and Omnia [Las Vegas]. His clientele includes a legion of loyal celebrity fans including his cousin Lenny Kravitz, Oprah Winfrey, Steven Spielberg, Kanye West, Russell Simmons, Jennifer Lopez, Naomi Campbell, Kanye West, and Leonardo DiCaprio, all of whom hire Ruckus to spin at their private parties. 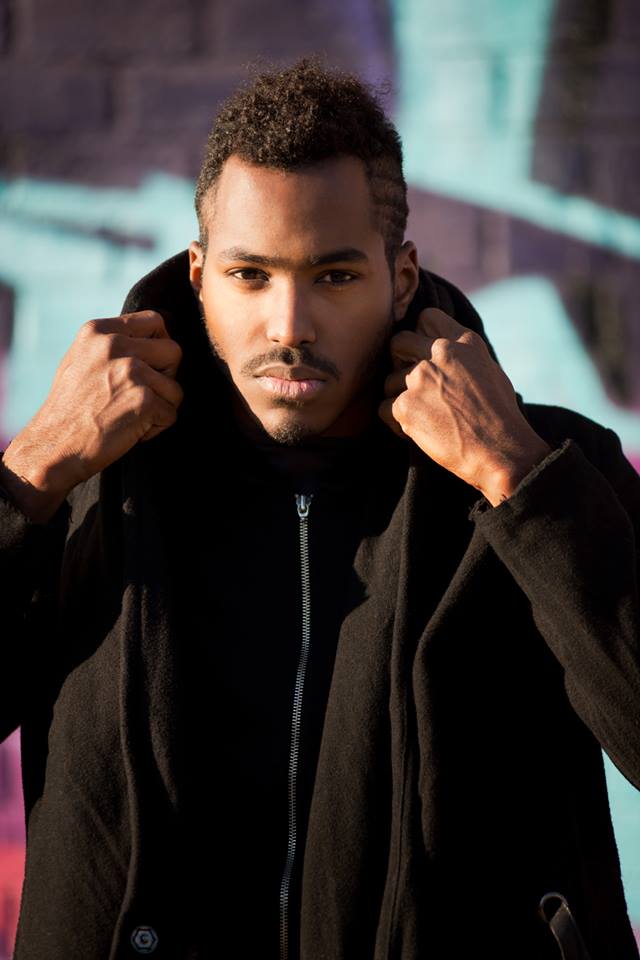 A favorite of the fashion glitterati, Ruckus is a fixture at high-profile events for the likes of Louis Vuitton, Prada, Calvin Klein, Alexander Wang, and Gap. Marc Jacobs, too, handpicked Ruckus to be a face of his 2013 'Protect The Skin You're In' campaign and appear on a t-shirt to raise money for skin cancer research. In June 2015, Ruckus launched Ruckus for Roxhouse - a collaboration with the Miami-based jewelry designer Roxhouse. 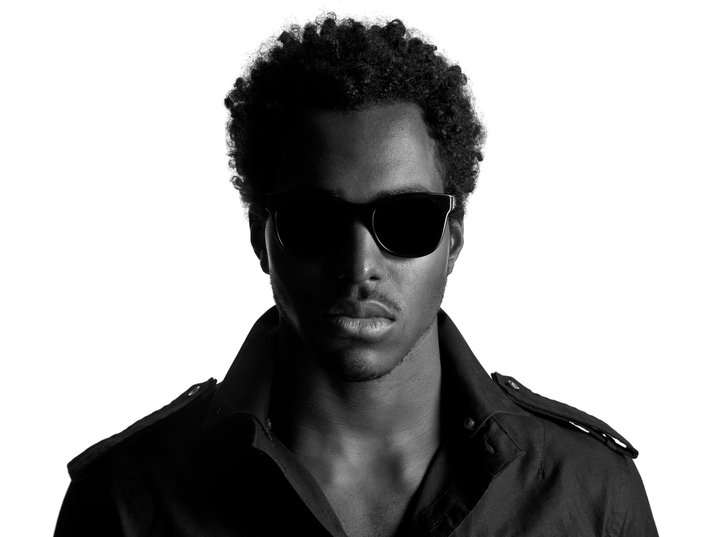 Don't miss this opportunity to catch Ruckus at this exclusive Atlanta performance! Tickets for this event will sell out! Get yours now! Initial release tickets are available starting at just $15! 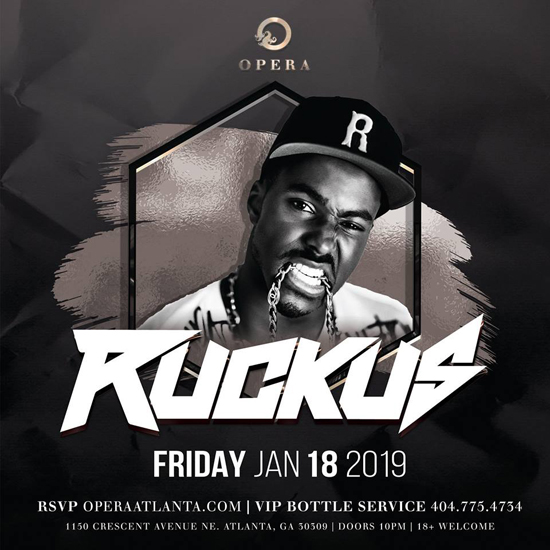