Grandtheft is a Producer/DJ based in Toronto, Canada. Establishing an eclectic, custom club sound by playing largely his own originals and remixes, Grandtheft has slayed clubs worldwide and is respected as one of the best live DJs Canada has to offer. The music he produces is varied beyond categorization, except to say that it seems to move people. Grandtheft's music is spun nightly in club and radio sets worldwide and has garnered wide-reaching support from Pretty Lights to Hardwell, Skrillex to Annie Mac. 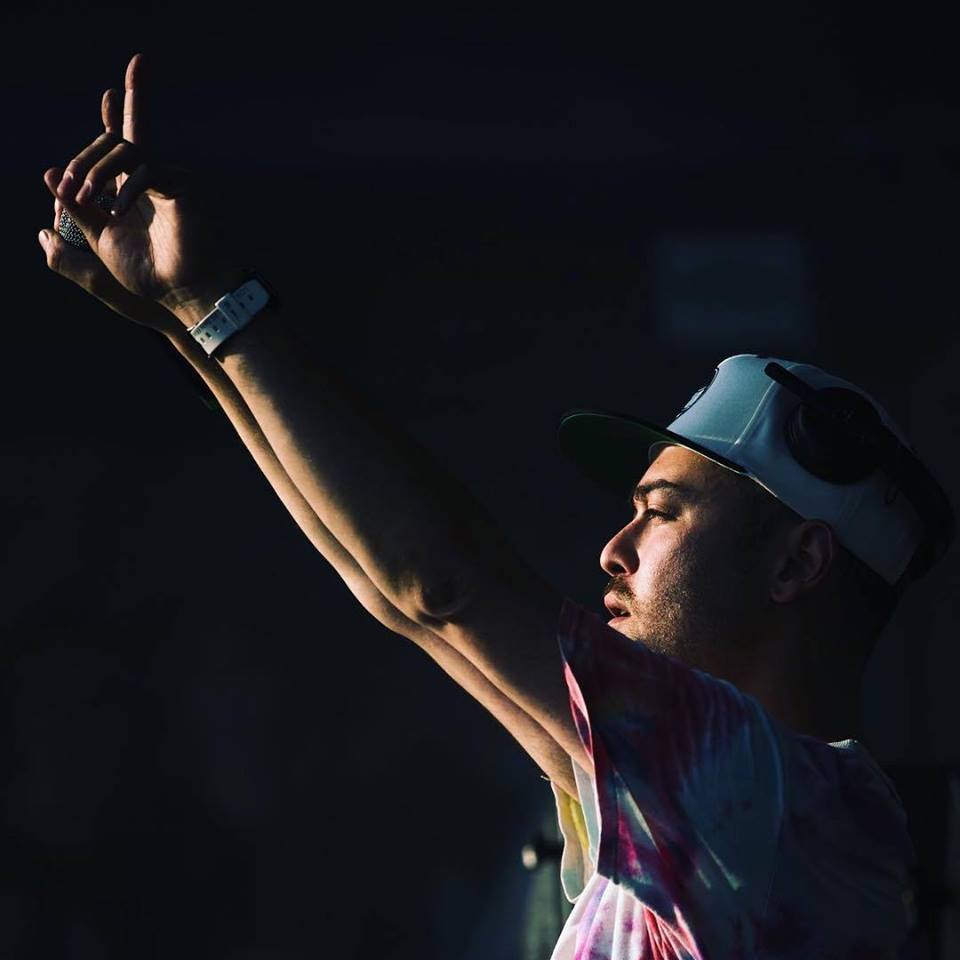 In 2014 Grandtheft remixed some of the year's biggest Dance and Top 40 tracks, including Katy Perry's 'This Is How We Do', Dillon Francis's 'When We Were Young', Alesso's 'Heroes', and Calvin Harris's 'Summer' (teaming up again with Diplo after the success of their 2012 remix of Harris's 'Sweet Nothing' featuring Florence Welch). His official remix of the T.I. and Iggy Azalea single 'No Mediocre' was quickly jumped on by Migos and became a club hit. 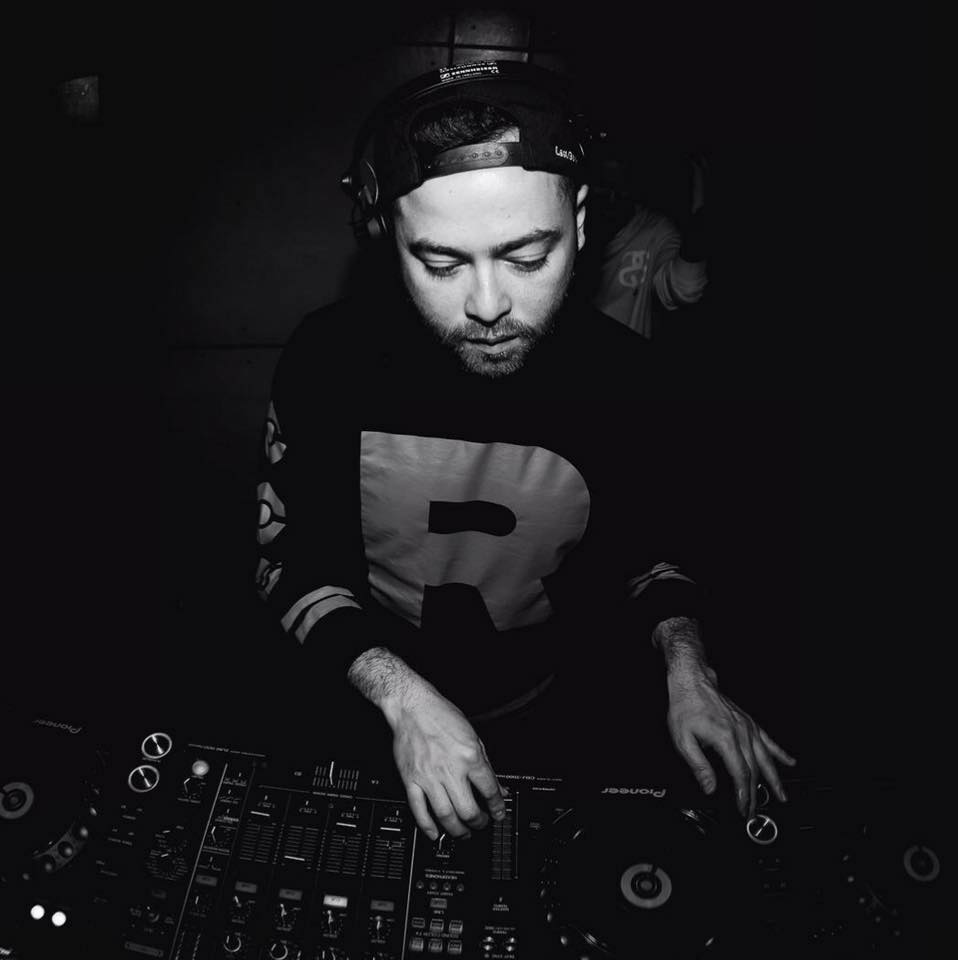 With a heavy schedule of touring that includes festivals such as Coachella, Ultra, Bestival, TomorrowWorld, HARD Fest, EDC and Mad Decent Block Party among others, Grandtheft's following has increased astronomically in the past two years and shows no signs of slowing down. 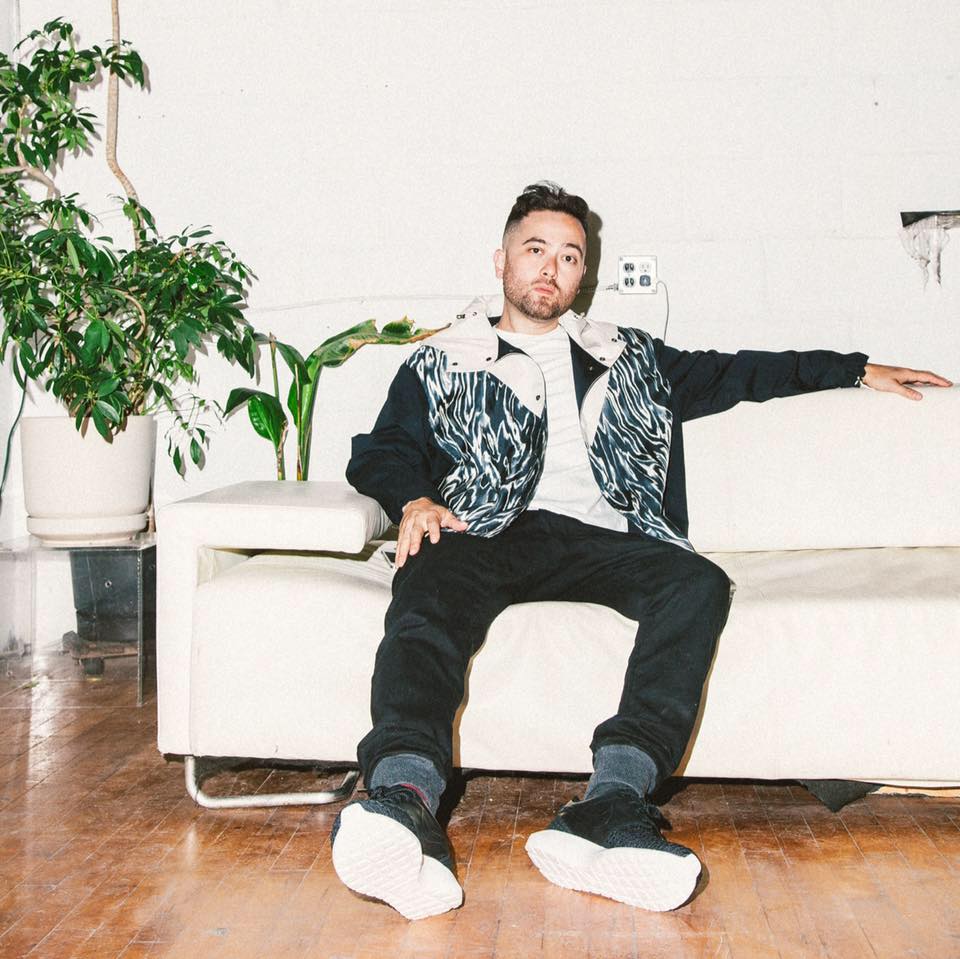 Don't miss this opportunity to catch Grandtheft at this exclusive Atlanta performance! Tickets for this event will sell out! Get yours now! Initial release tickets are available starting at just $15! 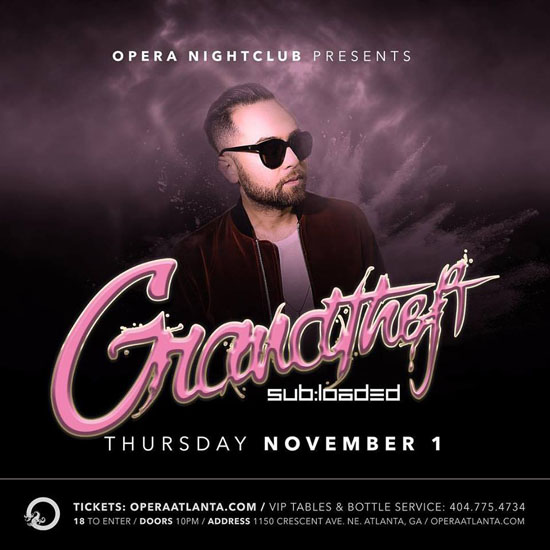