Pre-sale Tickets for Ray Volpe with Eclipse, ArchMage and Reklaim at Opera Atlanta

Ray Volpe is an American DJ and producer whose bass-heavy, dancefloor anthems have carved the landscape, allowing for the new-age revival of dubstep. He is supported by some of the biggest names in dance music including Diplo, Kill The Noise, and Excision who featured his original production, 'Full Control' in his annual Shambhala Mix, taken from the critically acclaimed Bipolar EP. With official remixes for Marshmello, Boombox Cartel, and GTA and performances at Toxic Summer and Insomniac's Escape alongside Tisoki, his upward trajectory within bass music has only continued in 2017. 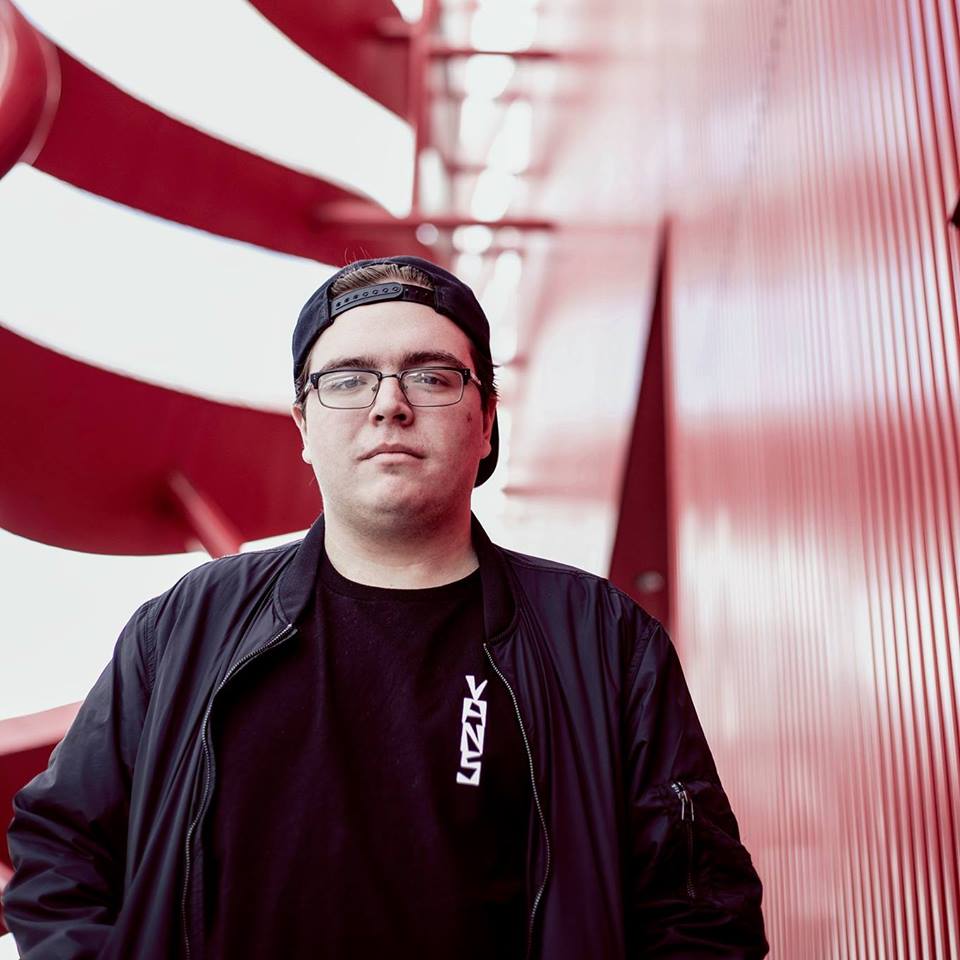 At 20 years-old, Ray is a master of his craft with the sound design and production capabilities to match the long-time professionals; but, it's his bold commitment to integrity that sets his work apart. In 2016, the inclusion of his own vocals on the title track of Bipolar EP lent itself to a greater sense of meaning in his productions. 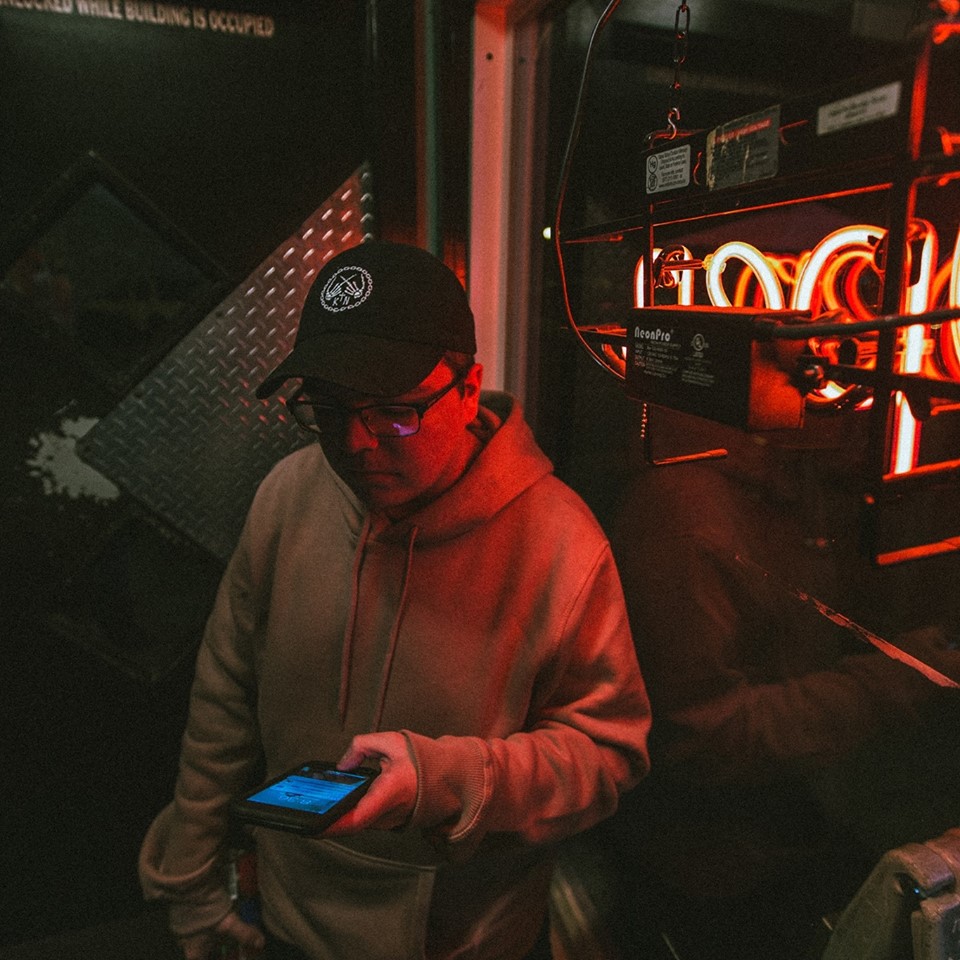 The following year, he shared the highly-anticipated Reality EP which demonstrated influences of dubstep, trap, hybrid-bass, and alt-rock/emo in an impressive wave, demanding its own lane with each track now featuring his vocals. He's recently joined the family at SLVYVLL, the management company behind Borgore, Getter, and Pouya. As the future unfolds, the name Ray Volpe grows synonymous with the best dance music has to offer. 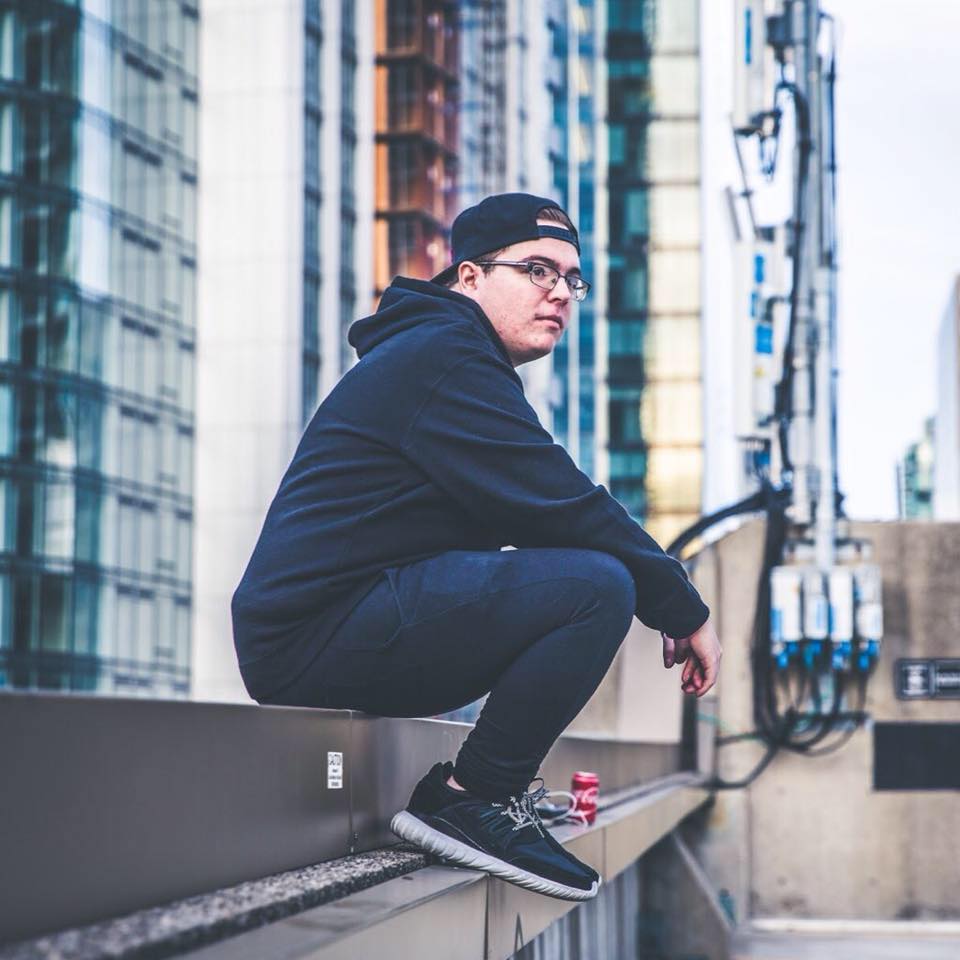 Don't miss this opportunity to catch Ray Volpe with Eclipse, ArchMage and Reklaim at this exclusive Atlanta performance! Tickets for this event will sell out! Get yours now! Initial release tickets are available starting at just $15!

Ray Volpe with Eclipse, ArchMage and Reklaim Live in Atlanta! 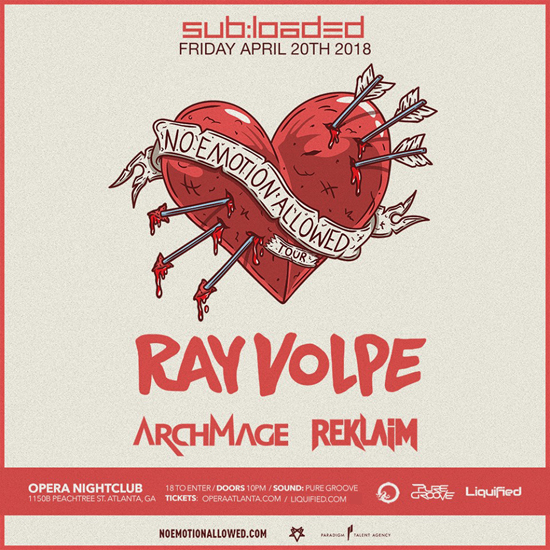