Opera with My Favorite Sin presents HXV (Heros And Villains) with support by Clerks in Atlanta
Friday, October 12th, 2018 at Opera Atlanta

Daniel Pollard, more commonly known by his stage name HXV, is an American music producer. The first release from HXV was a mixtape titled We Off That, which was introduced under Diplo's Mad Decent label. Following this was his debut EP titled Run the Trap. 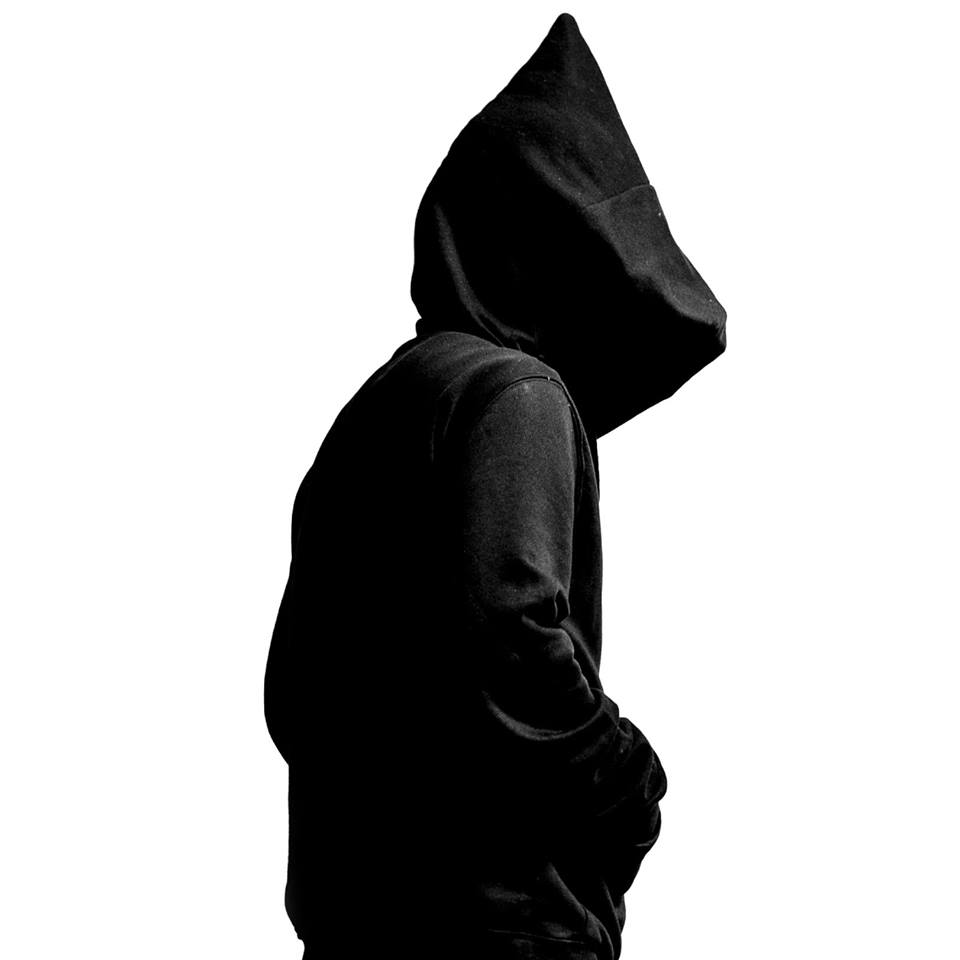 This included the song 'Flex', which caught the attention of Diplo, later landing HXV the opportunity to remix Major Lazer's 'Jah No Partial'. The response to this remix was outstanding, thus securing him a spot in the community. 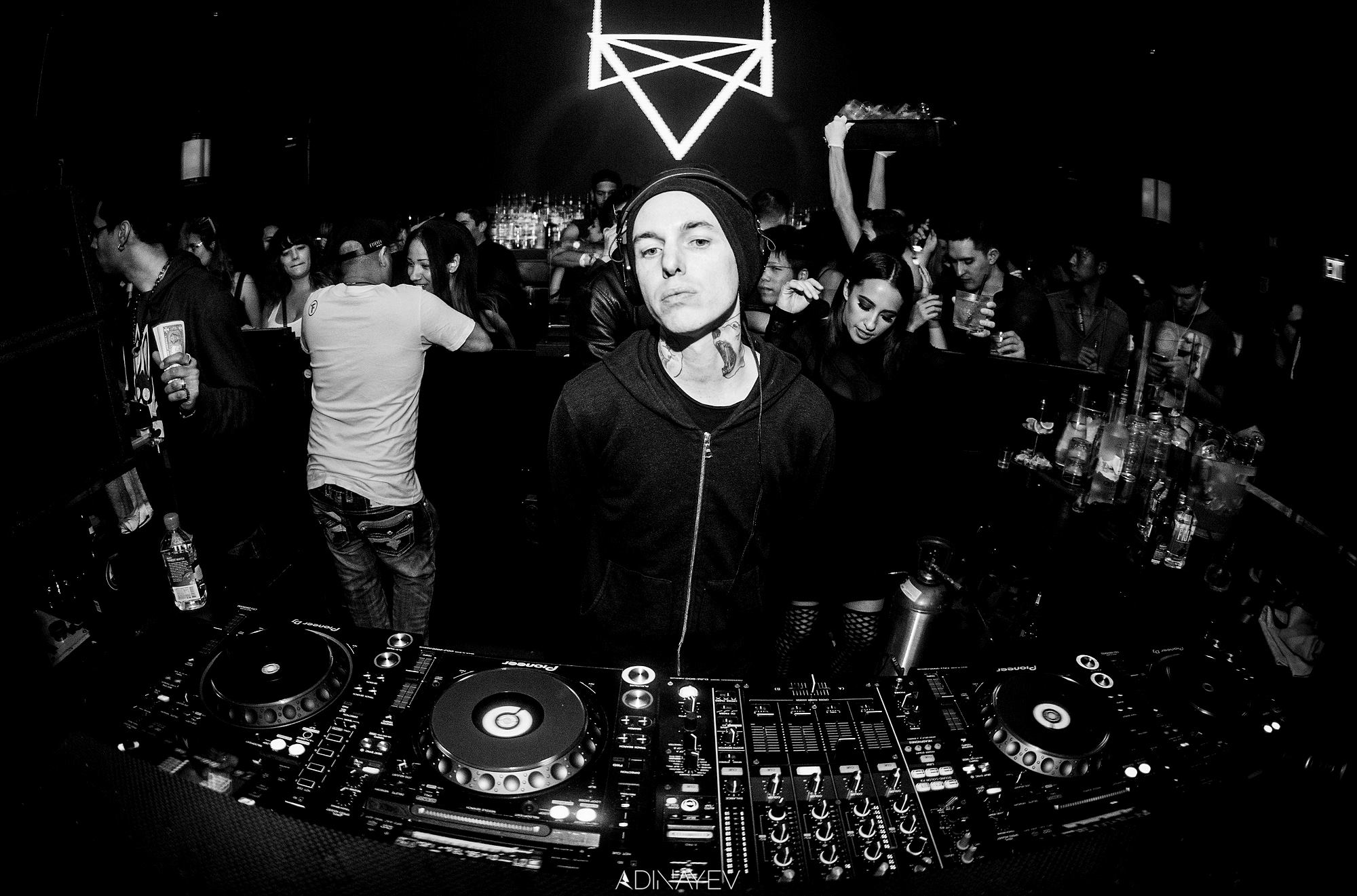 Pollard started DJing at the age of 15, and started HXV in 2009.[3] In 2012 HXV released his first mixtape, We Off That, on Mad Decent, which was hosted by both Lil' Jon and Cobra Corps. This release piqued the interest of both hip hop heads and dubstep bangers. HXV went on to remix songs by numerous artists, including The Weeknd, Young Jeezy and Charli XCX. 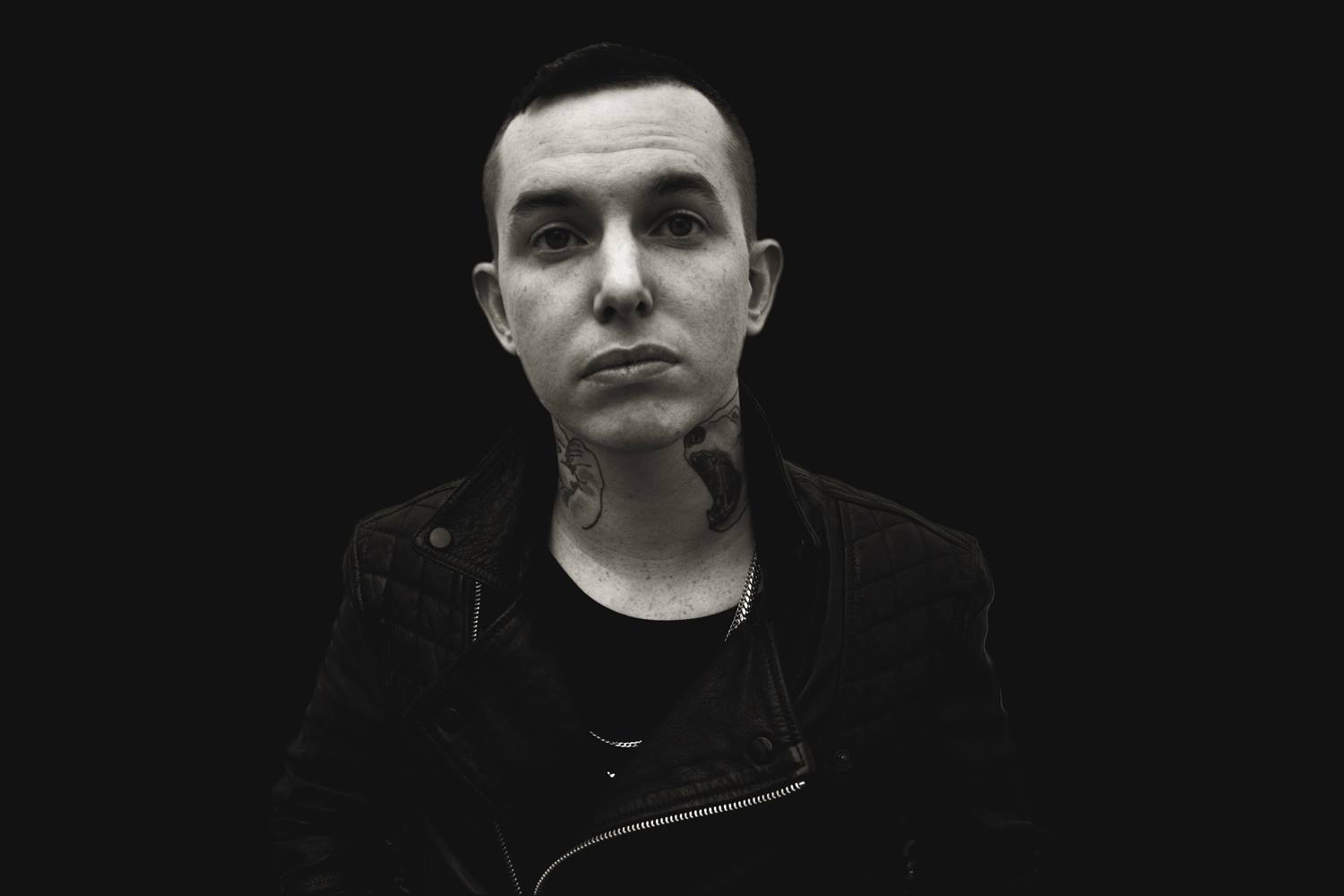 Don't miss this opportunity to catch HXV (Heros And Villains) with support by Clerks at this exclusive Atlanta performance! Tickets for this event will sell out! Get yours now! Initial release tickets are available starting at just $15!

HXV (Heros And Villains) with support by Clerks Live in Atlanta! 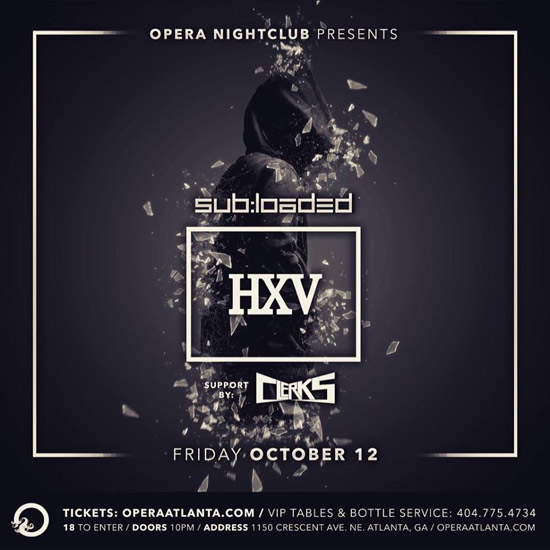