Pre-sale Tickets for The Magician at Opera Atlanta

Opera with My Favorite Sin presents The Magician in Atlanta
Saturday, June 16th, 2018 at Opera Atlanta

The Magician is the alias of talented DJ/Producer, Stephen Fasano. One night not so long ago, he appeared from a place between space and time. Apparently he stepped into this world, materializing in a cloud of crystal stars and soft pink smoke. Some claim he's a former airline pilot who crashed an afterparty - some say it's all just an illusion, a well performed hoax. 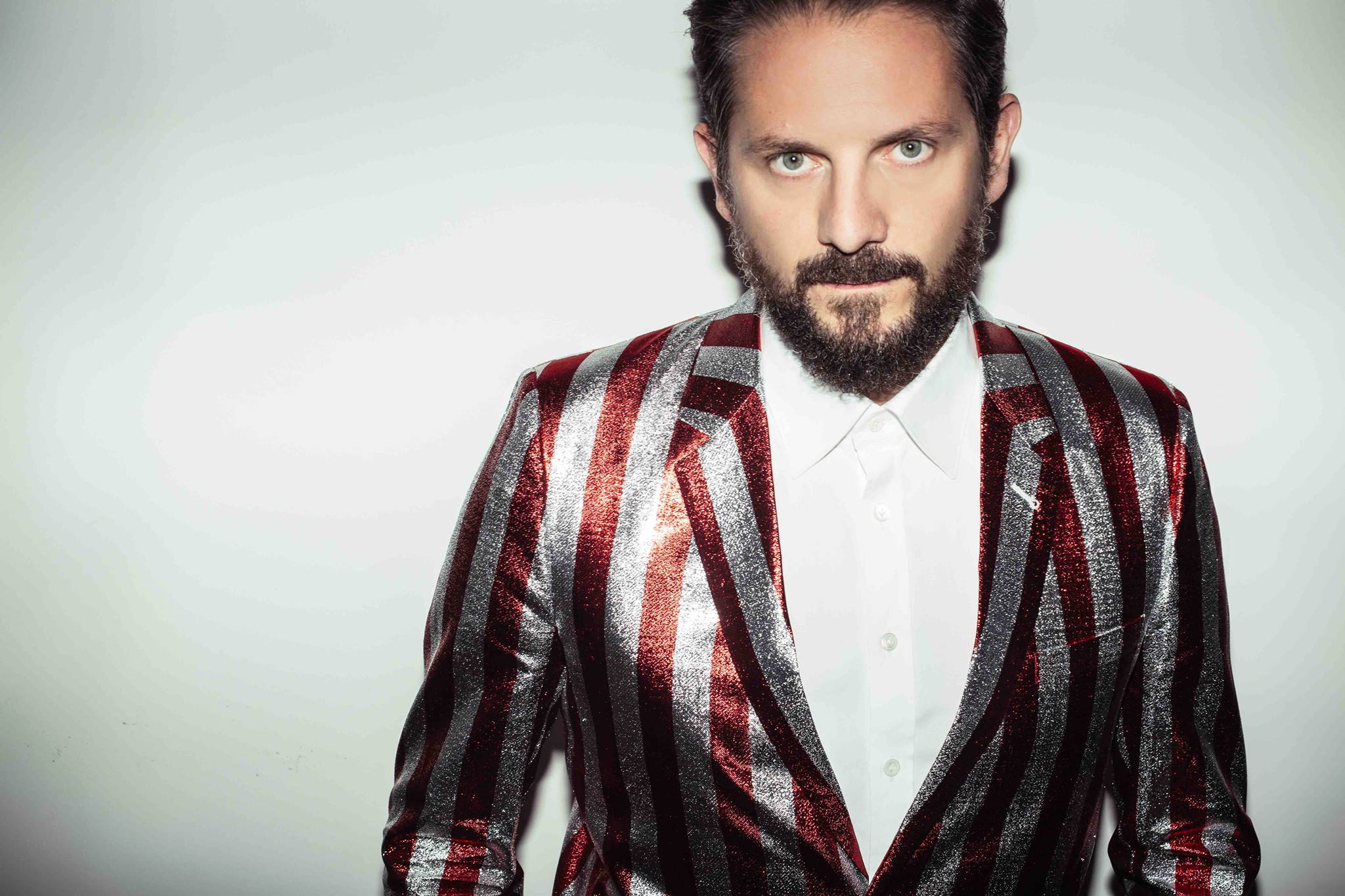 Previously a member of revered Balearic disco duo, Aeroplane, he disembarked that flight and boarded his own magical carpet ride in 2010. Following a string of releases on the French tastemaker label Kitsune, Stephen finally struck gold with his re-work of Lykke Li's 'I Follow Rivers' in 2011 (which has had over 100 million views on YouTube and chart topping placings across Europe) and Clean Bandit's ' Rather Be' in 2014. 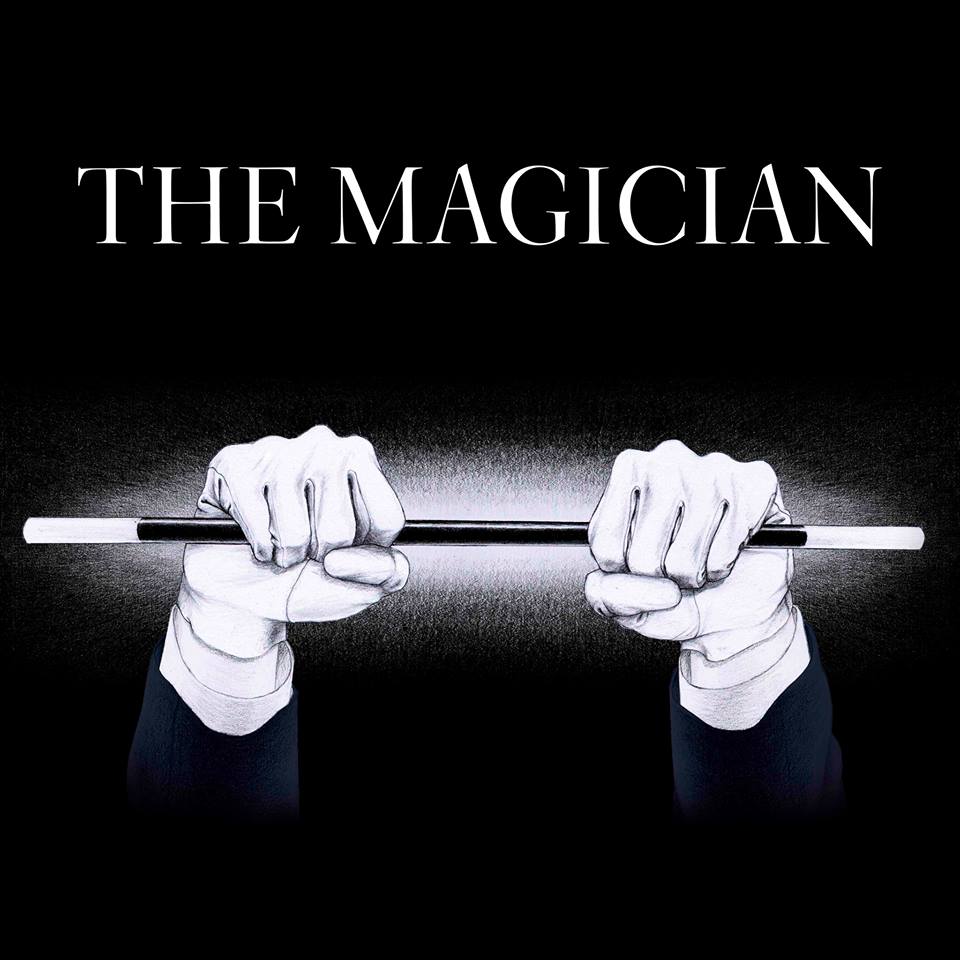 During this whole time he has also been capturing the imaginations of music fans with his Magic Tapes on Soundcloud. Every month he sifts through new music - exclusives from other artists plus music from fans - crafting these tracks into new DJ mix tapes. He has now broke the 50 mark whilst along the way gaining a cult following of disco, pop and house fans. Everywhere The Magician DJs people come under his spell. 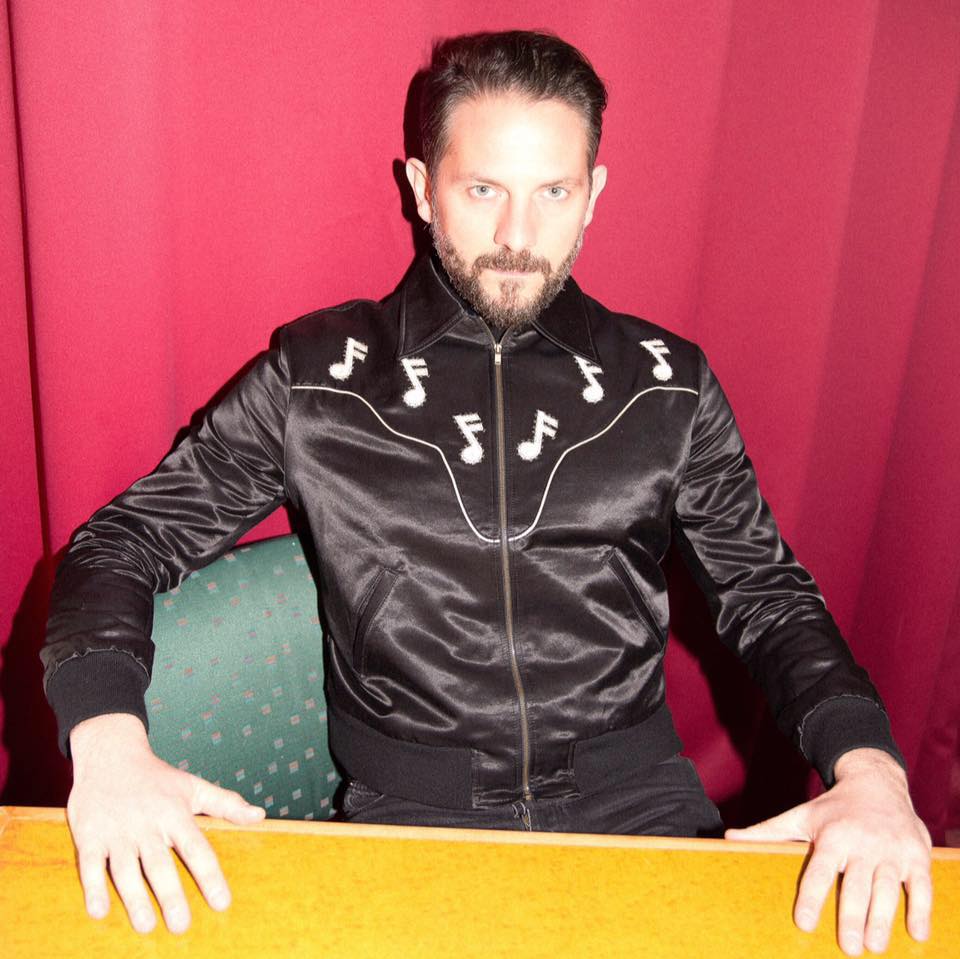 Don't miss this opportunity to catch The Magician at this exclusive Atlanta performance! Tickets for this event will sell out! Get yours now! Initial release tickets are available starting at just $15!

The Magician Live in Atlanta! 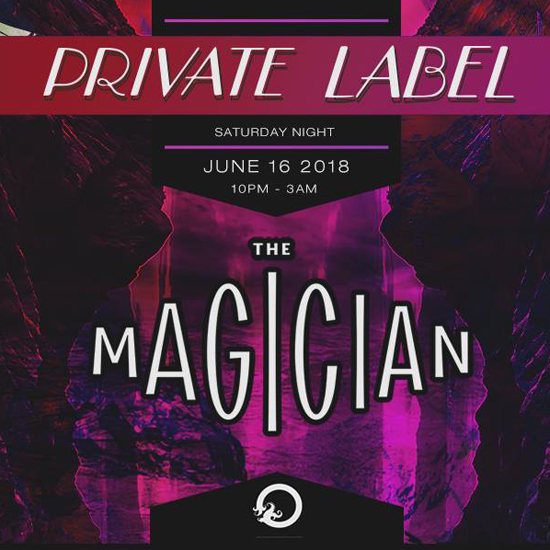