David Lee Crow, better known by his stage name Ghastly, is an American DJ and record producer based in Los Angeles. The first song Crow ever wrote was released on an OWSLA compilation album. He then produced an EP for the label but was turned down because it wasn't as 'funky' as his first song. 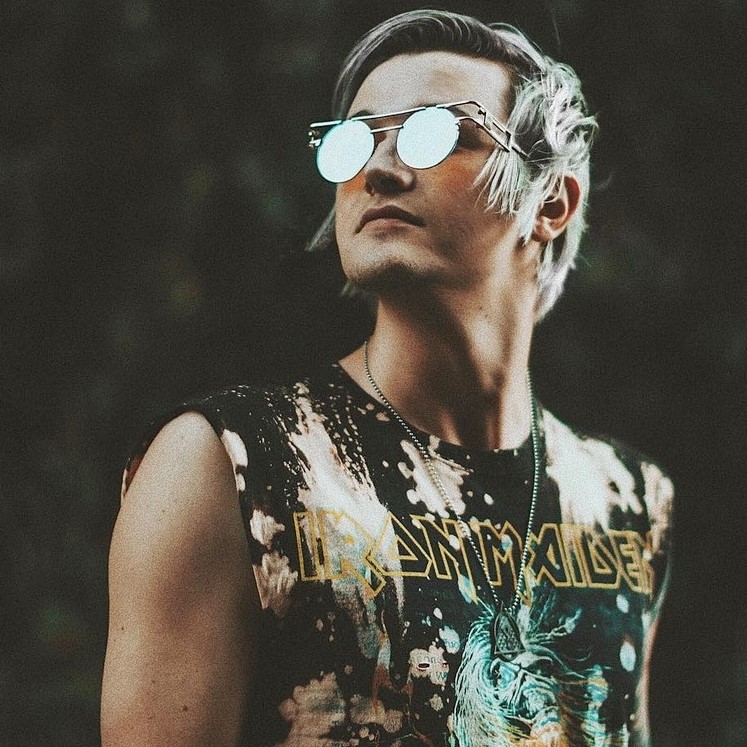 After losing his job and all of his finances he then moved back to goat farm to begin again. After seven months of saving up his money he moved back into his van and started from scratch. 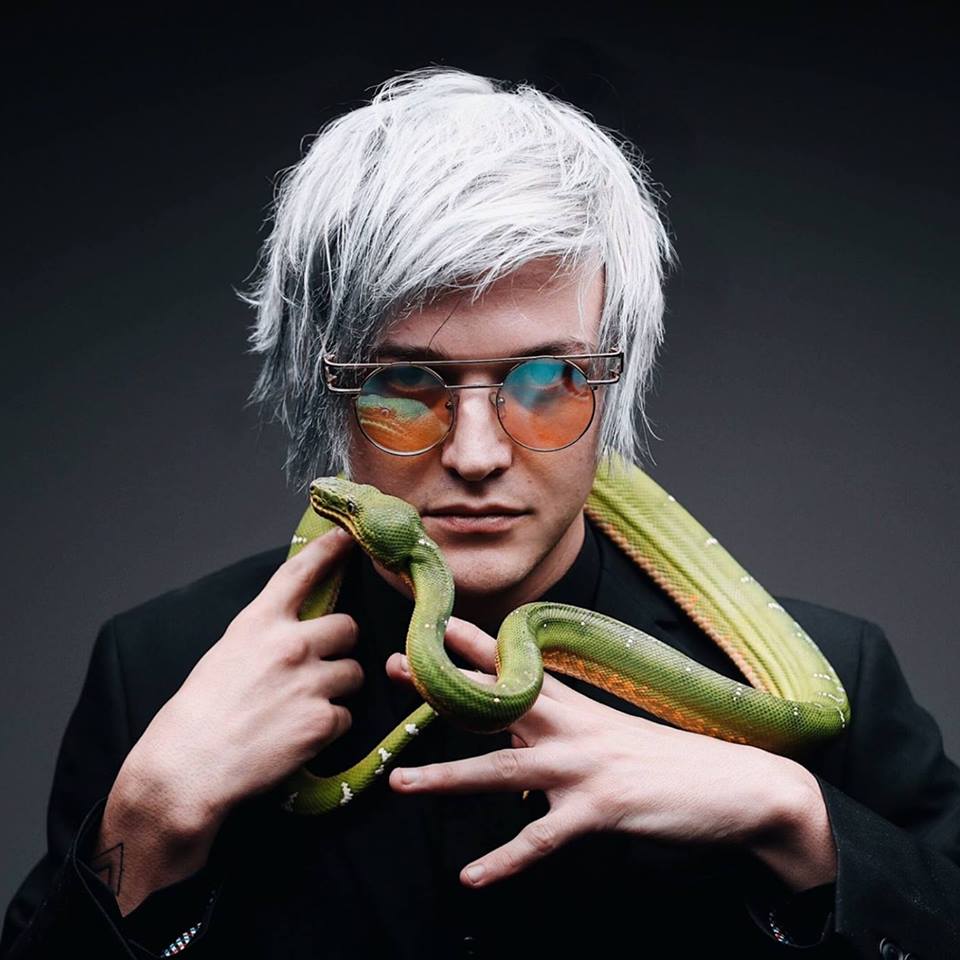 At a rave, he met Mija and talked about collaborating before writing the song 'Crank It'. Mija sent it to Skrillex, the founder of OWSLA. He then invited the pair to join him at the festival Burning Man where they became friends and sealed the deal for Ghastly to release music under his label. 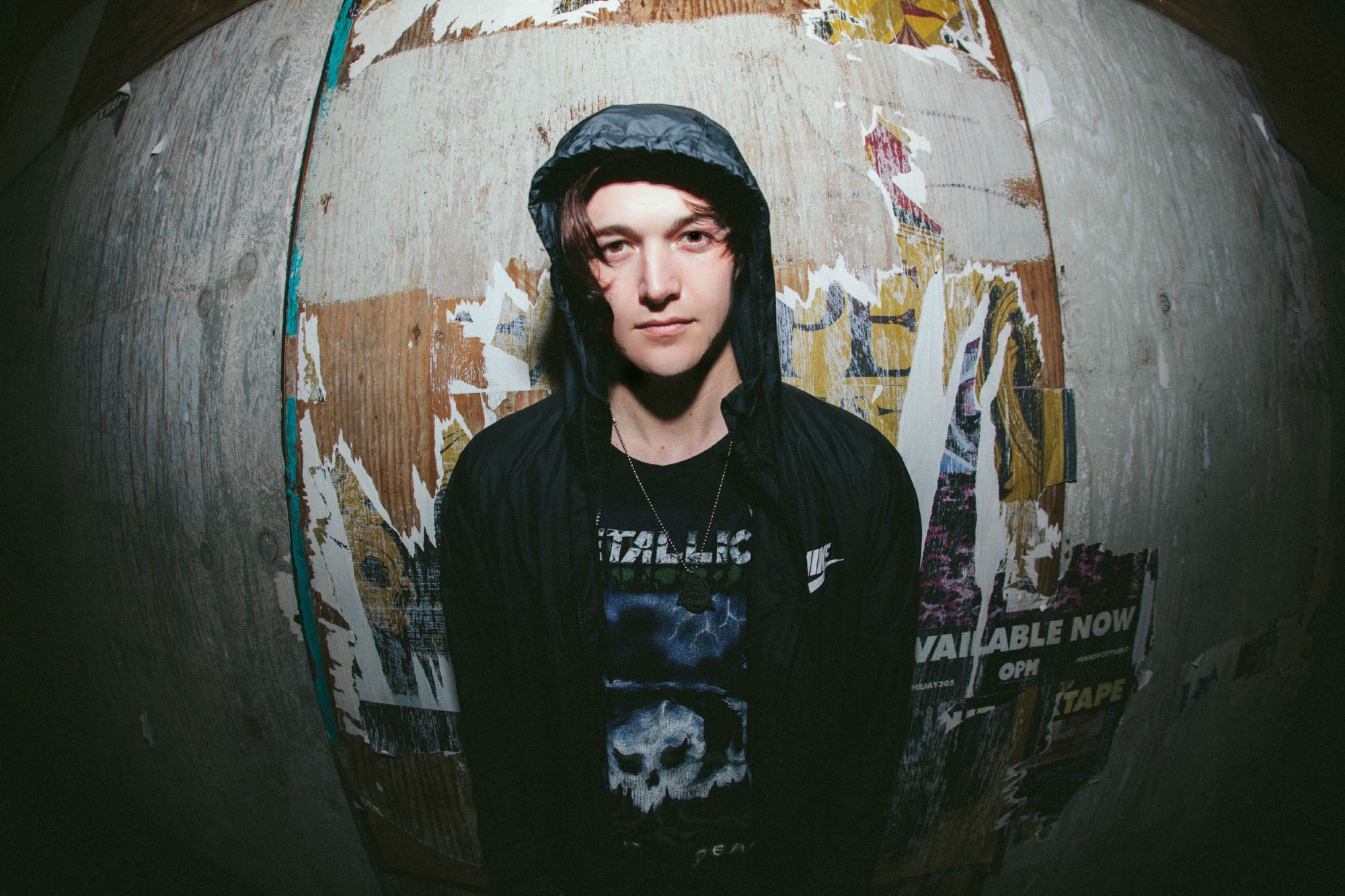 Don't miss this opportunity to catch Opera Trap HAÜS Thursdays: Ghastly at this exclusive Atlanta performance! Tickets for this event will sell out! Get yours now! Initial release tickets are available starting at just $15! 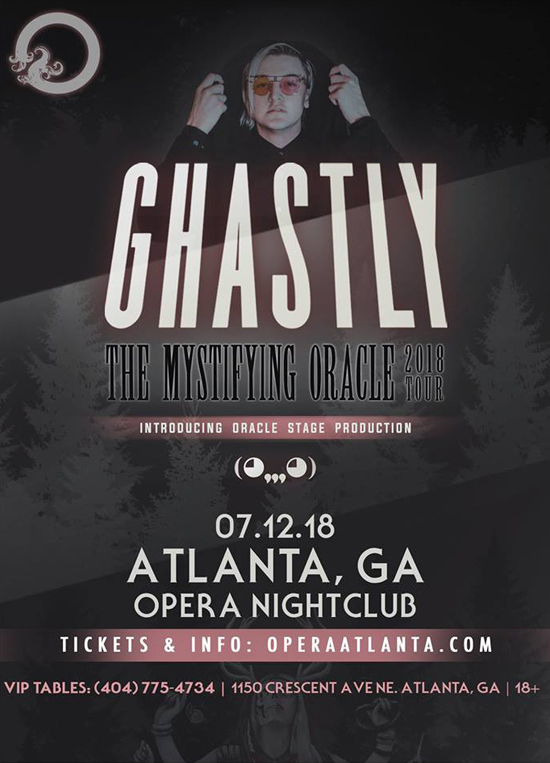