Trinidad & Tobago native THE JILLIONAIRE fuses the Caribbean sounds of Soca and Reggae with influences of various music genres from around the world. 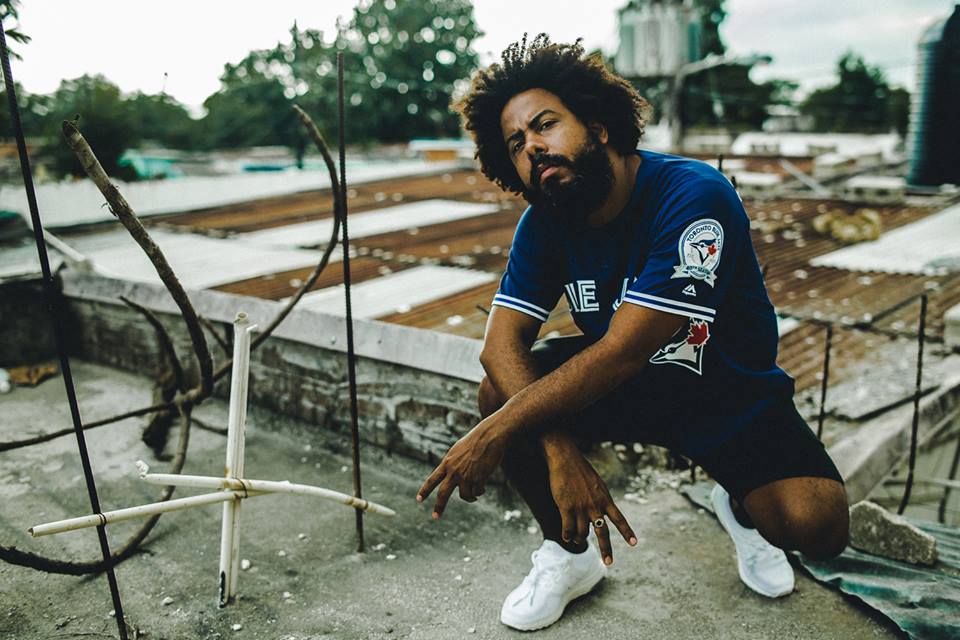 JILLIONAIRE's brand grows in demand both in collaboration and in his own right. Alongside Diplo and Walshy Fire he is an integral member of Major Lazer, As a solo act he's had multiple tour runs throughout Europe, North America, Asia and Australia. 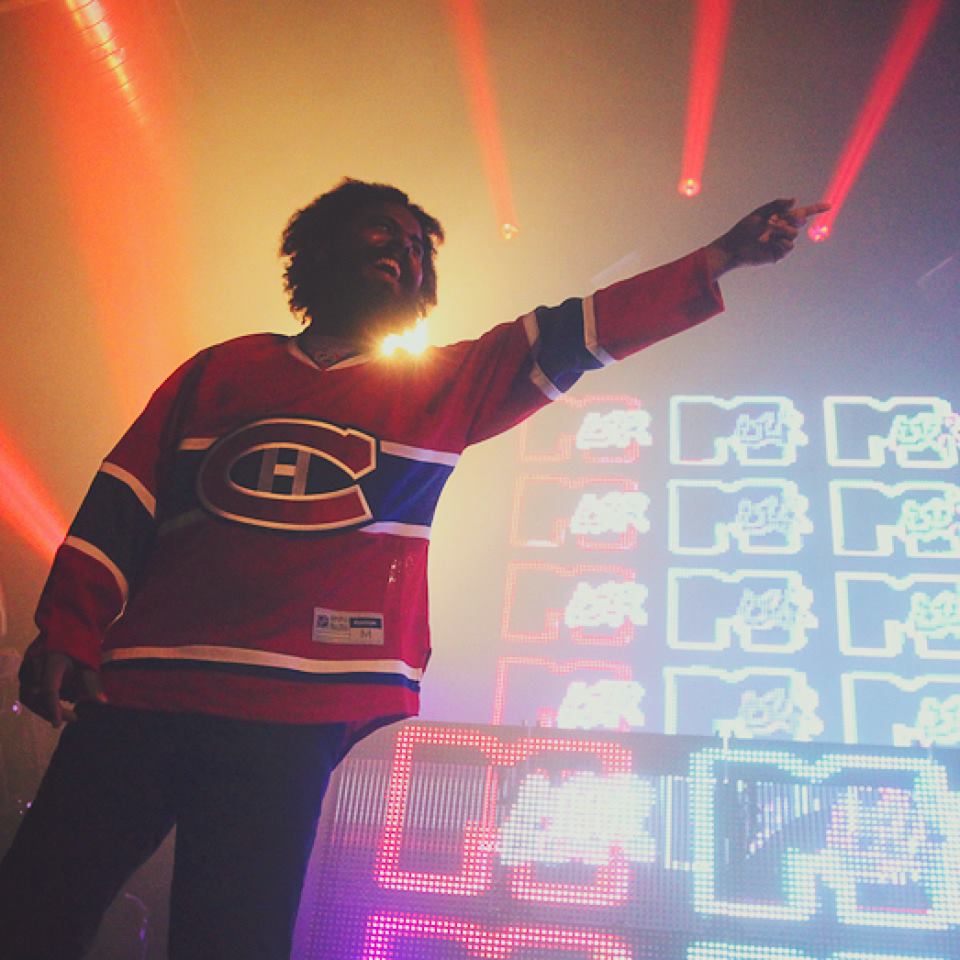 In the studio JIllionaire frequently teams up with other talented producers including Brooklyn-based producer Richie Beretta with their remix of the Dolls' Summer of '93, a breakout remix with rising-producer Phat Deuce for MNDR hit single FEED ME DIAMONDS and his first original release came out earlier this year on Island/Universal with Swedish producer Salvatore Gancacci featuring Sound Boy Sanjin in the summer festival anthem FRESH. The track already has the DJ support from Nervo, Chuckie, Steve Aoki and playlisted on both BBC Radio 1Xtra and Australia's Triple J. 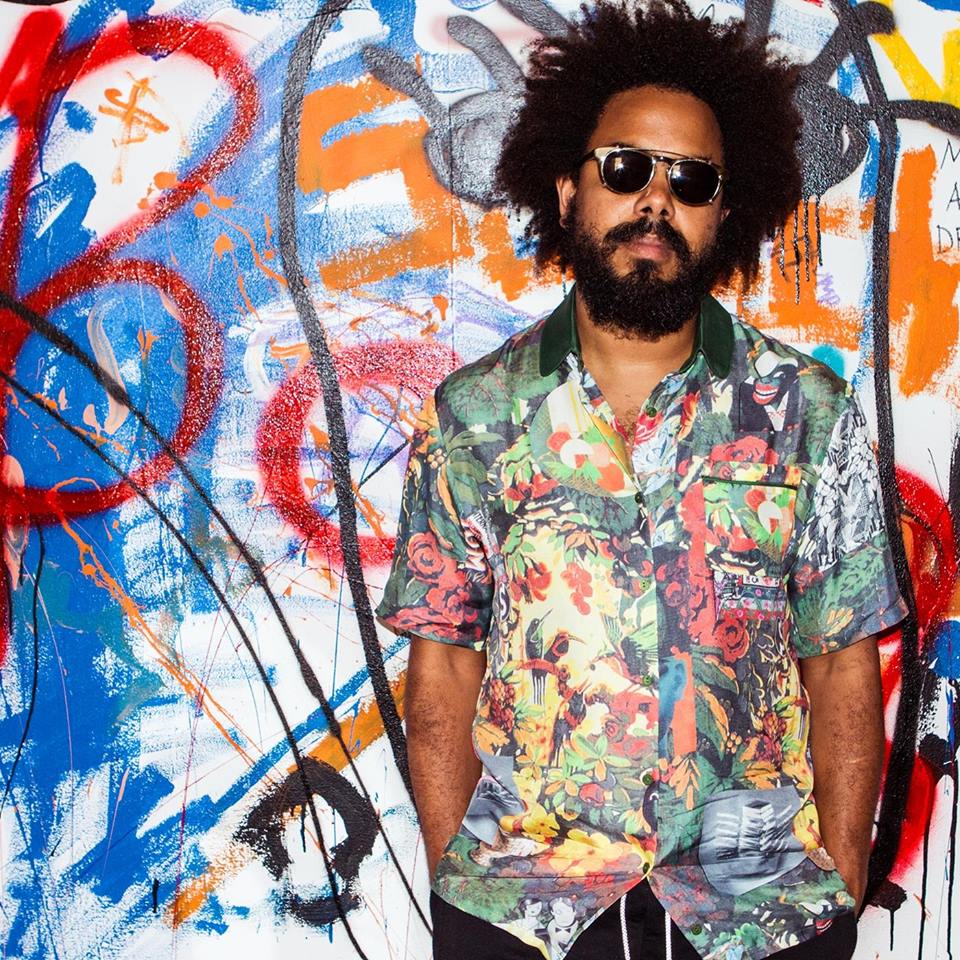 Don't miss this opportunity to catch Premiere of Trap HAÜS Thursdays on April 26th w/ Major Lazer member Jillionaire! at this exclusive Atlanta performance! Tickets for this event will sell out! Get yours now! Initial release tickets are available starting at just $15! 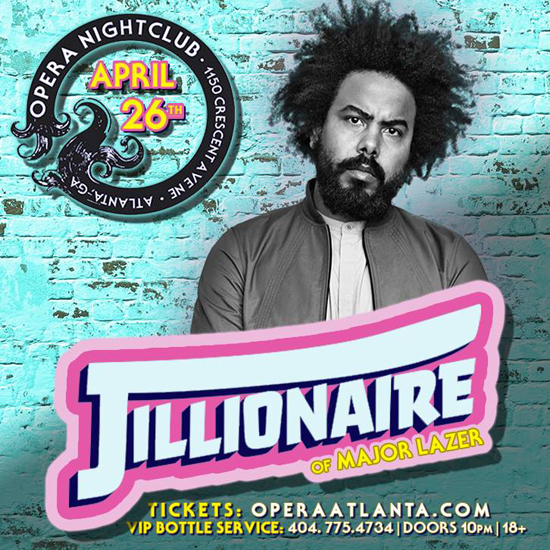