At the top of 2016, Tritonal's Chad Cisneros and Dave Reed release a long-coveted but previously unavailable single, 'Blackout'. Featuring Steph Jones' delicate vocals and a pop twist on the duo's melodic sound, 'Blackout' quickly becomes Tritonal's fastest-selling and -streaming single to date. Its impressive success is the latest in a series of milestones for the Austin, Texas songwriters and producers. 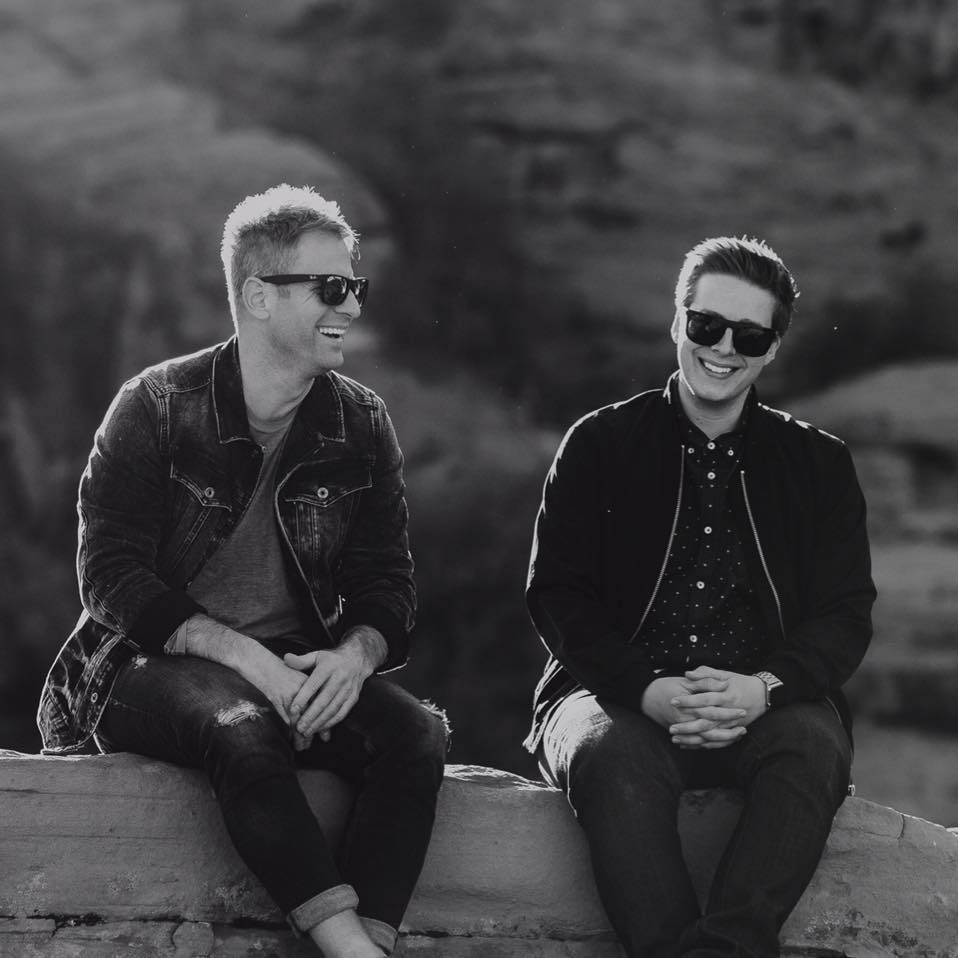 Over the previous year alone, Tritonal surpassed 53 million streams in aggregate on Spotify, over 10 million of that coming from their Chainsmokers collaboration, 'Until You Were Gone'. Tritonal also remixed Adam Lambert's hit 'Ghost Town'; reached millions of listeners on iTunes, Soundcloud and Sirius via their podcast, Tritonia; and sold out the majority of their The Untouchable tour with Cash Cash, including iconic venues like New York's Terminal 5, San Francisco's Warfield, and L.A.'s Club Nokia. As of early 2016, the tour's title song, 'Untouchable', had been streamed over 19 million times. 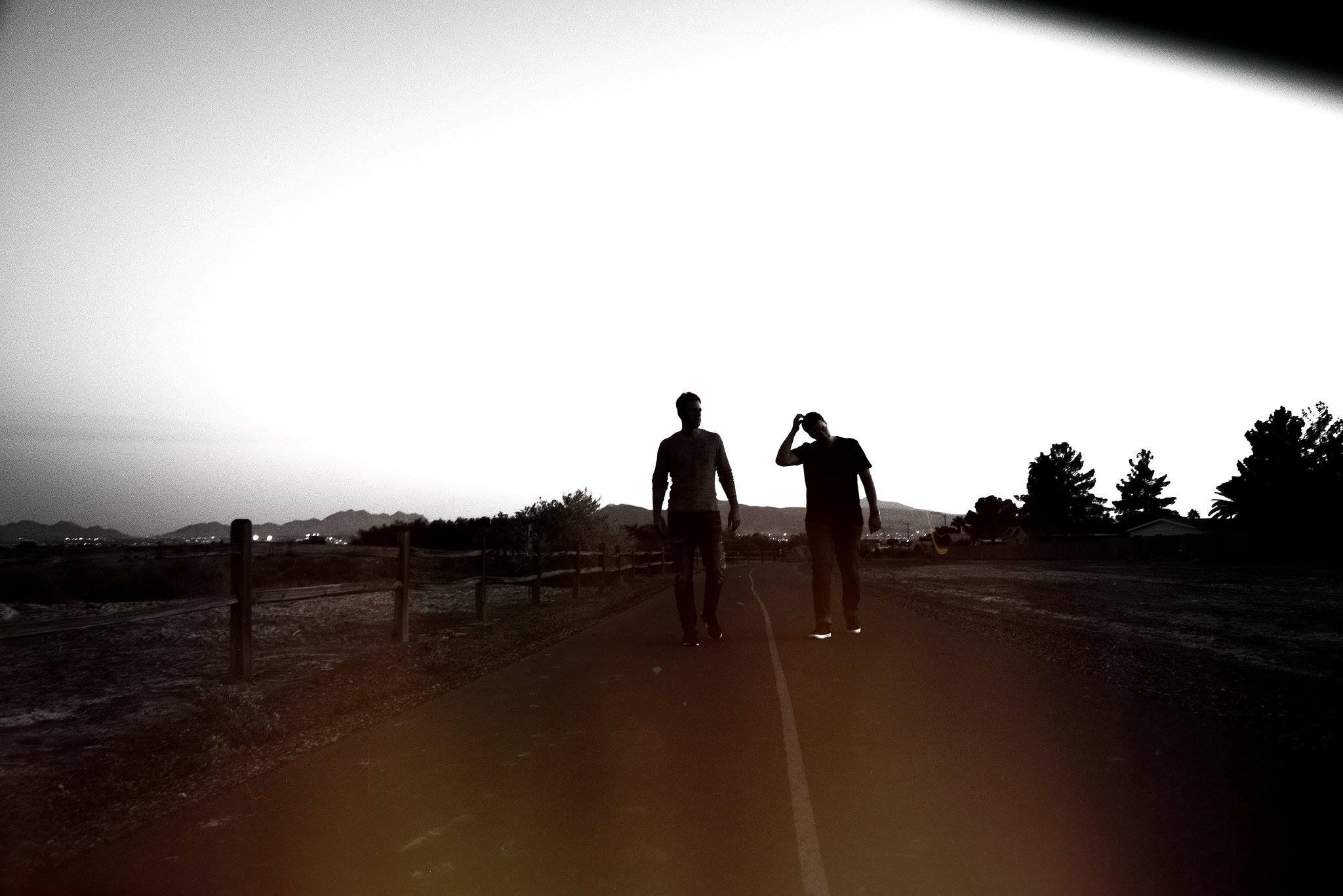 The duo has been building up to this winning streak since they first formed in 2008 and broke through with a head-turning succession of progressive singles on premium imprints like Anjunabeats. Moving to Will Holland's Enhanced Music, which they came to co-own, Tritonal raised their profile with a series of celebrated releases, including dozens of remixes, most notably a pivotal 2009 Ferry Corsten rework; their hit-laden 2011 debut album, Piercing the Quiet; and their acclaimed 2013-2014 Metamorphic EP trilogy featuring the euphoric favorites 'Follow Me Home' and 'Now or Never', which broke into the Top Five on Billboard's Airplay Dance chart, a placement recaptured by their follow-ups, 'Anchor','Colors', 'Untouchable'. In a first for the duo, 'Now Or Never' also became a sports anthem when the song was licensed to the NFL for CBS's Thursday Night Football broadcasts in 2015, introducing the duo to millions of new fans weekly. 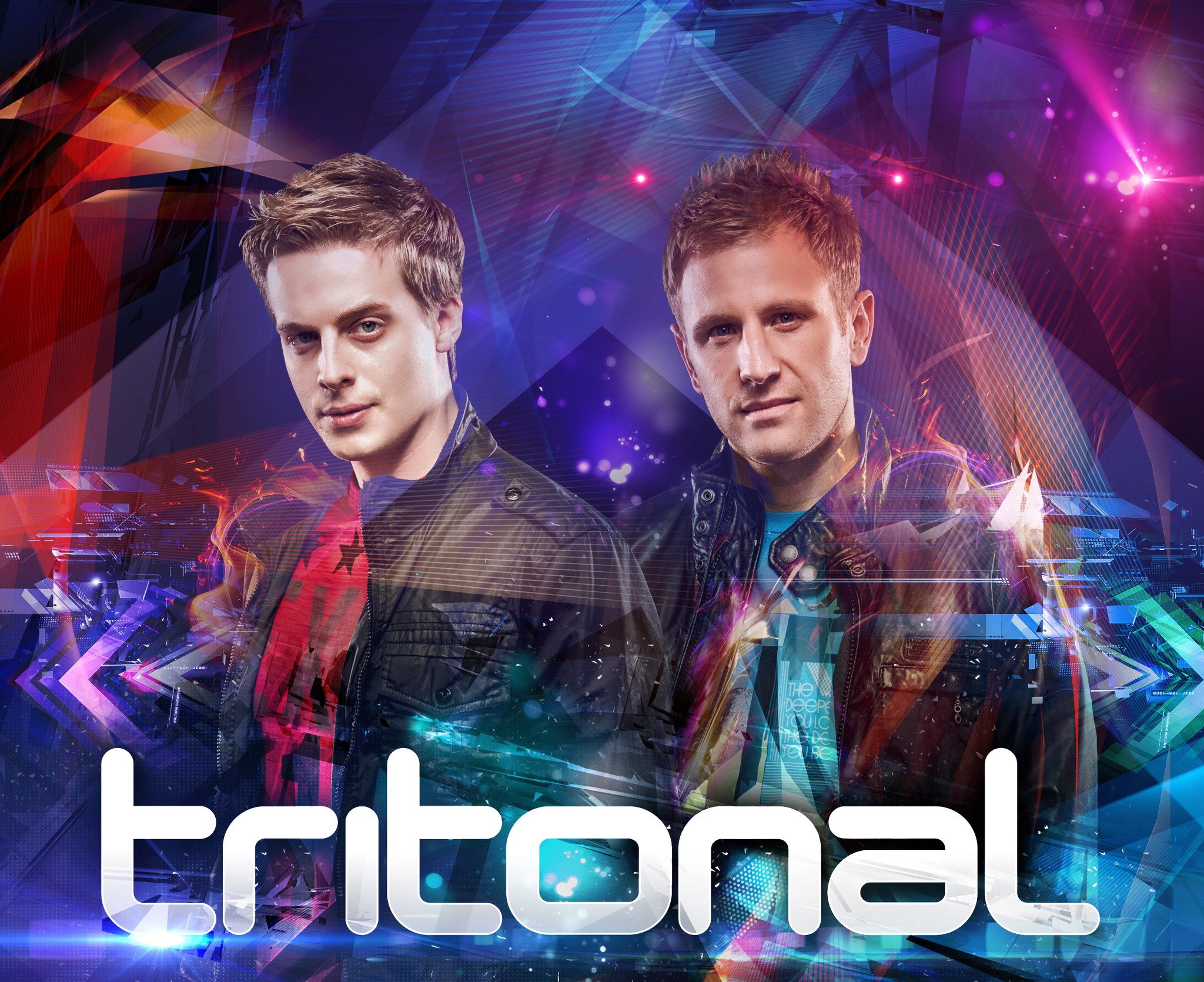 Don't miss this opportunity to catch Tritioinal presents 10 Years of Enhanced 2008 - 2018 at this exclusive Atlanta performance! Tickets for this event will sell out! Get yours now! Initial release tickets are available starting at just $15! 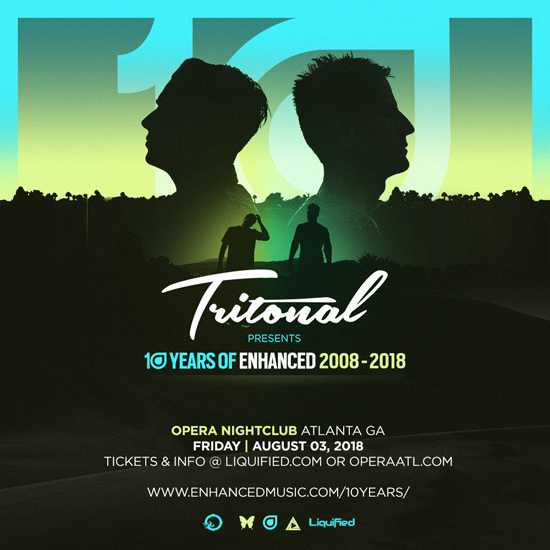