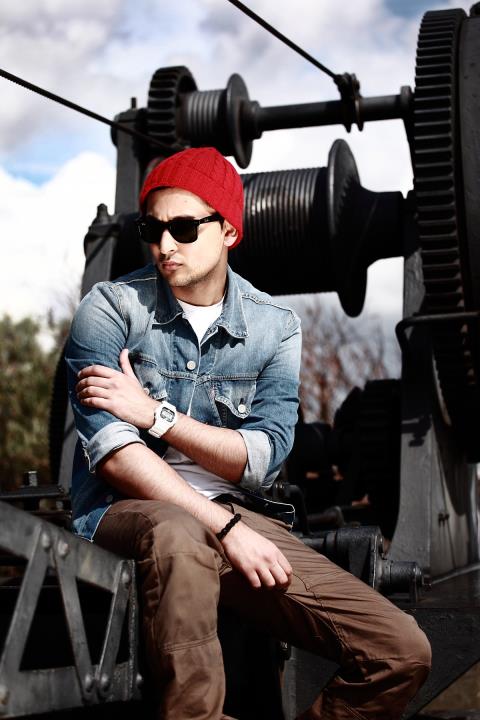 His earlier influences were Usher, Boyz II Men and the Michael Jackson. Zack Knight credits his father as his inspiration behind pursuing a career in music. Zack Knight is constantly surrounded by a multitude of different music. He believes his sound is best described as ...R&B infused style with a crossover sound. This crossover sound includes Bollywood and Arabian influenced music. Knight also one of the very few singer-songwriters who produces, composes and engineers their own music. 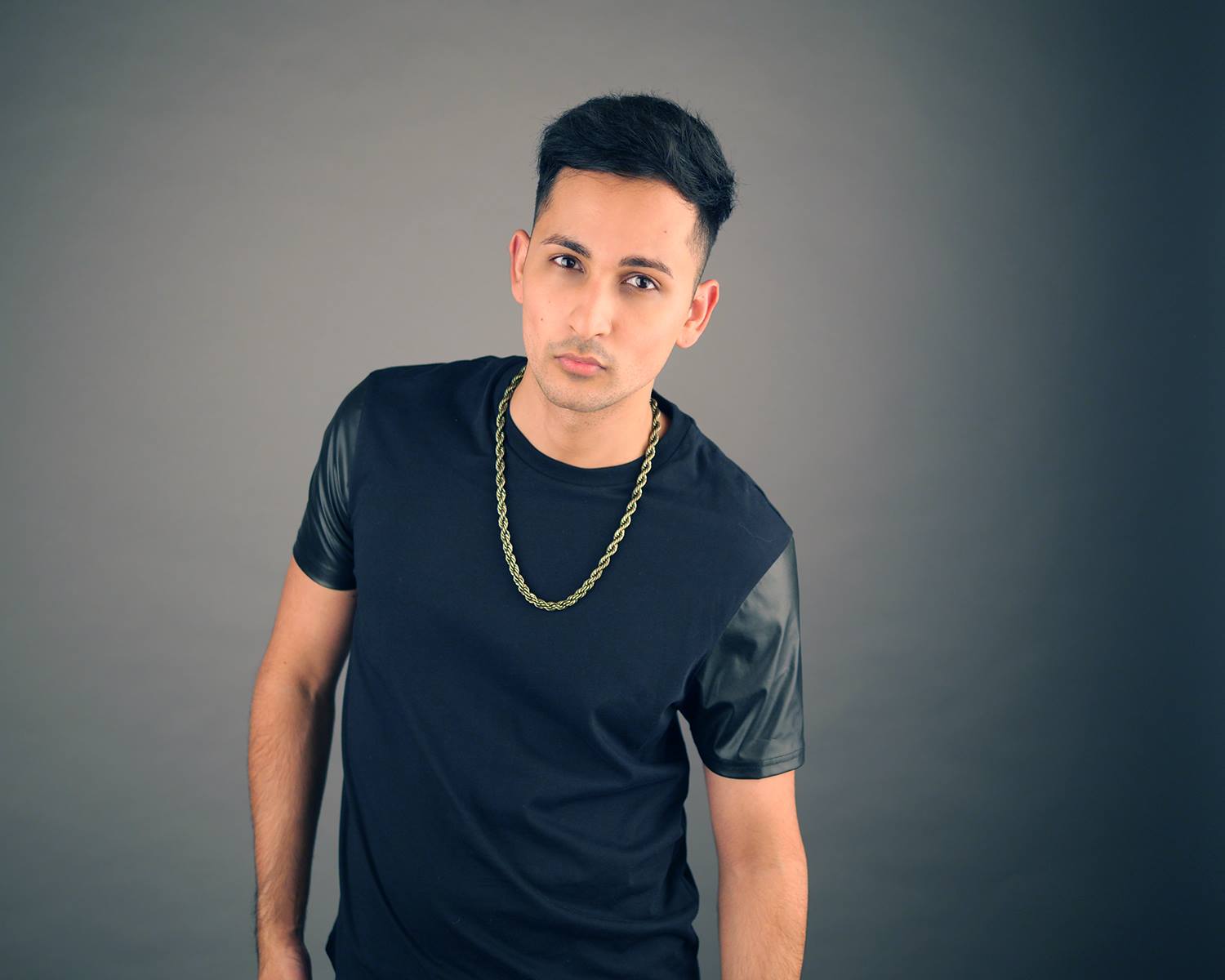 Knight written for Tinie Tempah, Ginuwine, IYAZ, Nick McDonald (X Factor,) Stylo G and supported Taio Cruz, Mario and Jessie J Live. Knight has also had the tremendous honor of writing 6 top 5 singles in the Asian Charts as well as 2 Top 5 UK singles in the R&B iTunes charts as well as performed at Wembley & O2 Arena. Whilst he considers these both memorable career highlights, Knight still aspires to write that elusive #1 Billboard single. 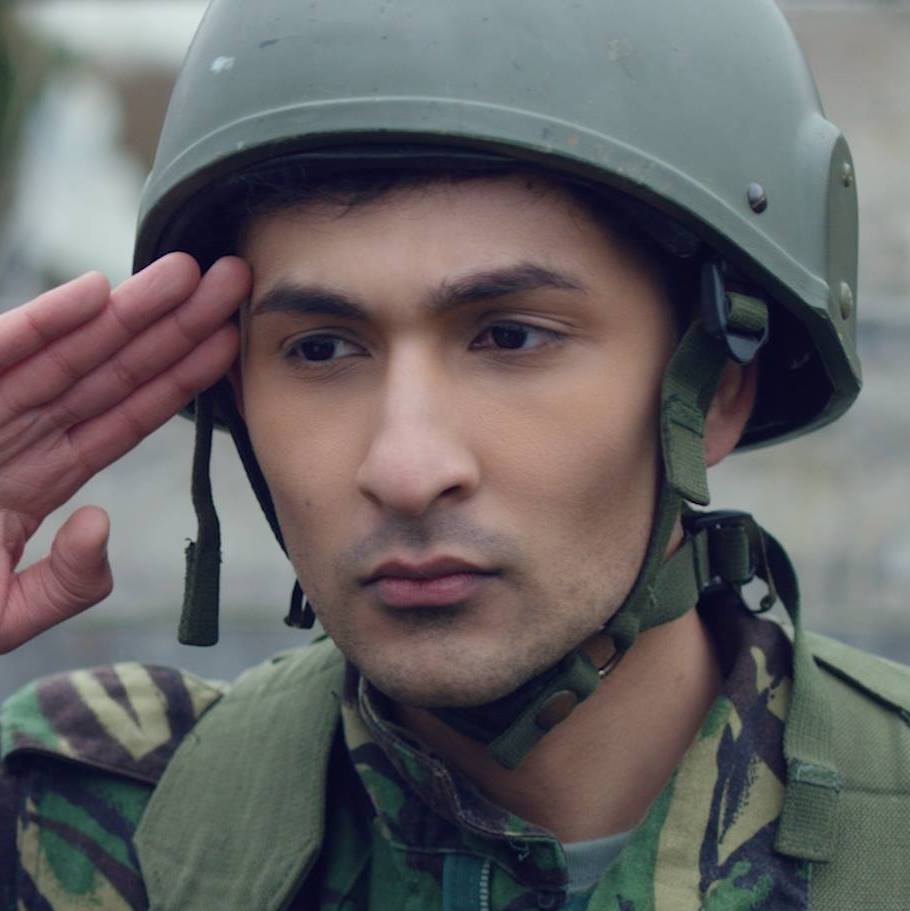 Don't miss this opportunity to catch Zach Knight at this exclusive Atlanta performance! Tickets for this event will sell out! Get yours now! Initial release tickets are available starting at just $15! 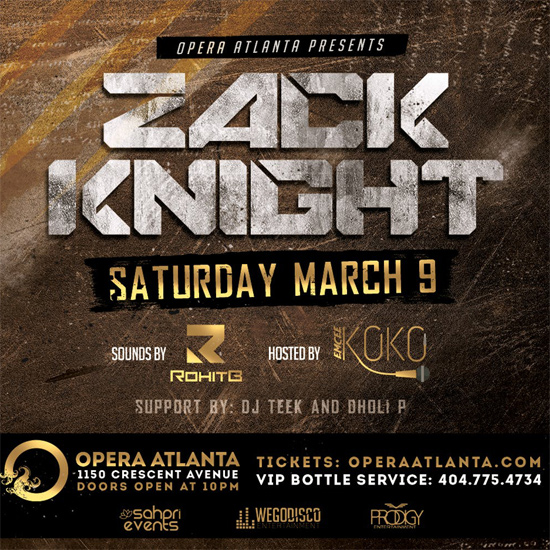