Kevin Chapman's introduction to dance music was at age 12 when he stumbled upon music from the likes of Fatboy Slim and Moby. In 2008 he got his first copy of the digital production software, Reason, and started producing his own dance music. Slowly but surely, he began to immerse himself in the LA and San Diego club scenes.

By 2013, Kevin had completed multiple professional degrees in audio engineering and production. Shortly thereafter the vision for the SNBRN brand emerged and Kevin embarked on a new creative path. Recognizing the increasing popularity of deep house, indie dance, and nu disco Kevin envisioned a brand that combined all the best elements of each sub-genre while remaining instantly accessible.

In May of 2014 Kevin launched the SNBRN brand with a series of viral covers and remixes. He was quickly met with a series of career milestones including: multiple HypeMachine chart topping releases, garnering millions of plays on SoundCloud and YouTube, and direct support from Pete Tong on BBC Radio 1. With official releases on Atlantic Records, Astralwerks, and Sony UK, Kevin has rapidly solidified the SNBRN brand as an overnight sensation in the indie dance and house music worlds. The first SNBRN single 'Raindrops feat. Kerli' was released January 20th on Ultra Records.

Don't miss this opportunity to catch SNBRN at this exclusive Atlanta performance! Tickets for this event will sell out! Get yours now! Initial release tickets are available starting at just $15! 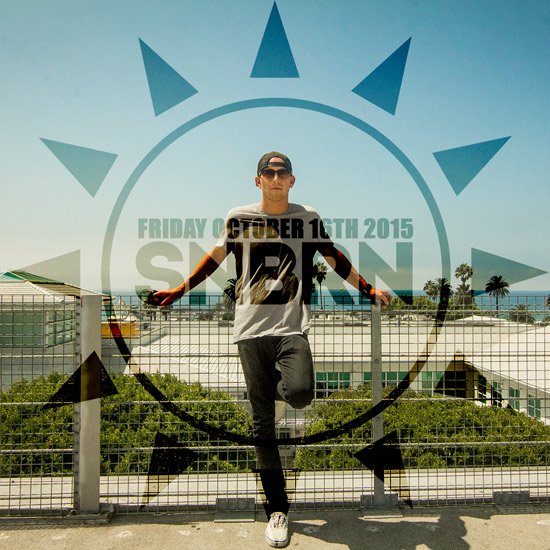