Only a select number of modern trance artists can convincingly say they are taking the sound to the next level. Although the humble, softly spoken duo would never shout it out themselves, Super8 & Tab are undoubtedly among them. Renowned for their innovative approach and intricate production values, the Finnish producers have stealthily pushed themselves to the front of the trance pack since coming together in 2005.

Now an integral part of the Anjunabeats family, Super8 & Tab released their debut artist album Empire in 2010 and Empire: Remixed in 2011, combining deep, brooding vocal anthems, classy downtempo excursions and futuristic trance fusions. An instant classic, it prompted Mixmag to write It's a rare and wonderful thing to be blown away by an album on first listen. And that's exactly what Super8 & Tab's debut artist album does."

In 2012, Super8 & Tab added even more classics to their arsenal of floor filling tracks with three chart topping mixes of 'Black Is Back,' which features the vocals of former Gabriel & Dresden collaborator Jan Burton and 'Awakenings,' a techie banger that's continued to be a fixture in DJ sets around the world. They played massive events such as Electric Daisy Carnival Las Vegas, Tomorrowland in Belgium, Global Gathering, ASOT 550 Den Bosch and numerous club gigs in Ibiza, Canada, the UK, and their home country of Finland.

Don't miss this opportunity to catch Super8 & Tab at this exclusive Atlanta performance! Tickets for this event will sell out! Get yours now! Initial release tickets are available starting at just $15! 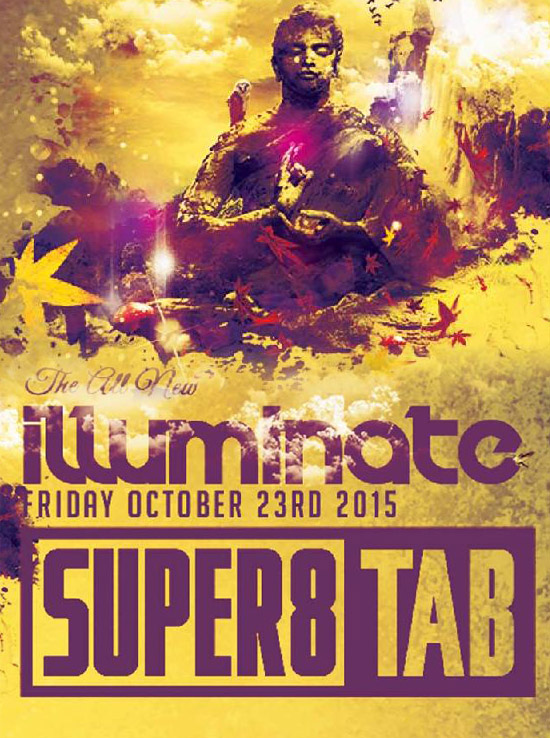